The project is a purified terephthalic acid (PTA) plant at Zhuhai, just north of Macao, in Guangdong Province, China. 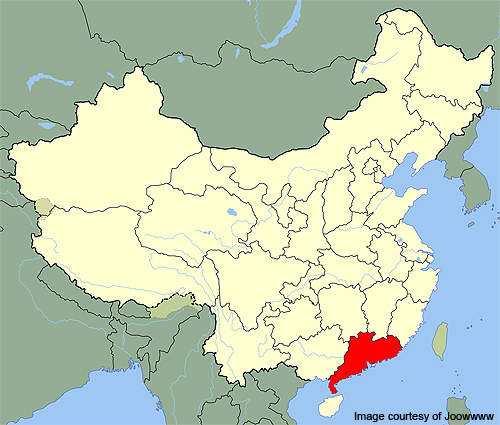 The project received final approval from the Ministry of Foreign Trade and Economic Cooperation (MOFTEC) in August 1997. 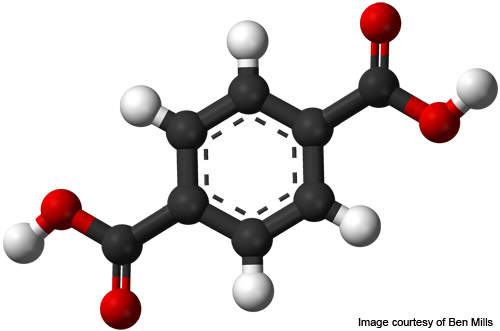 The project is a purified terephthalic acid (PTA) plant at Zhuhai, just north of Macao, in Guangdong Province, China. The plant (Zhuhai PTA no. 1) is owned by a company that was set up specially for the venture called BP Zhuhai. BP owns 85% and Zhuhai Port (formerly known as Fu Hua Group) owns 15% in the company.

The project received final approval from the Ministry of Foreign Trade and Economic Cooperation (MOFTEC) in August 1997.

Construction of the plant was started in November 2000 and was completed in December 2002. It was commissioned in September 2003.

"The project is a purified terephthalic acid (PTA) plant at Zhuhai, just north of Macao, in Guangdong Province, China."

The Zhuhai PTA no. 1 plant had a total capacity of about 350,000tpa when it went into full production. The capacity was subsequently increased by 150,000tpa. The plant uses acetic acid as a feedstock, from BP acetic acid plant in Chuanwei in Chongqing province.

The expansion to the existing plant was approved by the Chinese State Development Planning Commission in 1999, and the facility was completed in January 2003. The project was delayed for a period because of its poor market prospects at that time.

The decision to postpone came when the Asian economy was in turmoil, as a result of the currency crisis that year. The estimated cost of the project was about $360m.

In February 2011, BP announced its plans to expand the second plant to increase production capacity by 200,000tpa. The expansion project is expected to be completed by the first quarter of 2012.

In August 2011, plans to build a new PTA plant at the Zhuhai site were unveiled by BP. The third plant will be built with an investment of $600m and have a capacity of 1.25mtpa.

It will increase the total PTA capacity of the Zhuhai site to 2.95mtpa. The project is currently in the pre-engineering stage and is expected to be completed by 2014.

Technip, the Italian contractor, was awarded the engineering, procurement and contracting (EPC) contract for the project.

The lump sum contract is believed to be worth $175m, with much of the work done from Technip’s Malaysian offices using BP’s propriety PTA process technology, which reduces energy and feedstock consumption. The CTCI Group, based in Taiwan, was also in partnership with the Technip bid.

The State Development Bank of China was involved in making a loan to help finance the facility. The loan was worth $144m.

The second plant was built to take advantage of the rapid growth in China’s economy, which is leading to similarly rapid growth in the demand for purified terephthalic acid.

"The plant (Zhuhai PTA no. 1) is owned by a company that was set up specially for the venture called BP Zhuhai."

PTA is an important raw material for the manufacturing of polyester container resin, textiles polyesters, films and fibres. China is one of the leading textile producers in the world and is the fastest and largest growing market for PTA accounting for about half of the chemical demand in the world.

Thus, much of the production may be used in products which eventually go to the USA, although the PTA itself is mostly sold within China.

Therefore the success of China’s exports to the US market is an important factor in the demand for the plant’s product, despite the fact it is expected that four-fifths of the production will go to the domestic market.

The new investment is also part of BP’s ambitious expansion plans in the region. BP is reorganising all its operations, including petrochemicals, in order to extract maximum shareholder value from them.