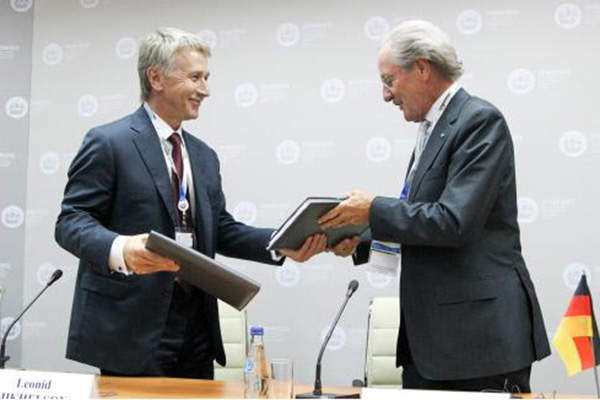 Linde is licencing its process technology for the ethylene plant at the ZapSibNeftekhim Petrochemical Complex. Image courtesy of Sibur. 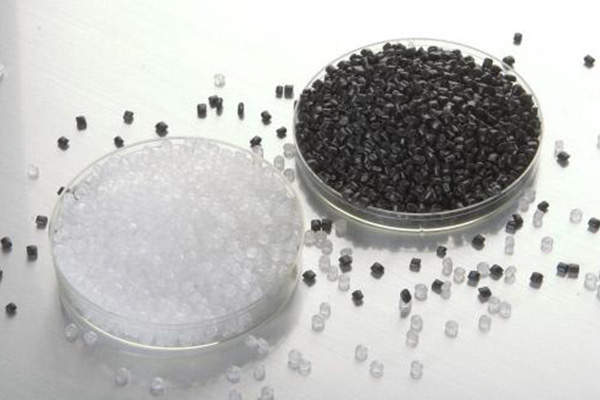 The polypropylene plant will be the largest plant to implement the Spheripol process technology. Image courtesy of Sibur. 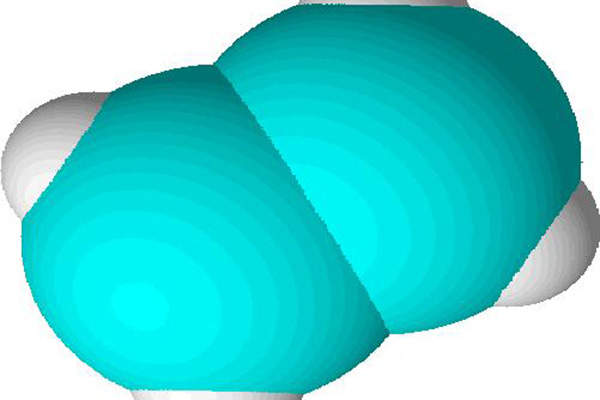 The estimated investment for the complex is RUB360bn (approximately $9.5bn). 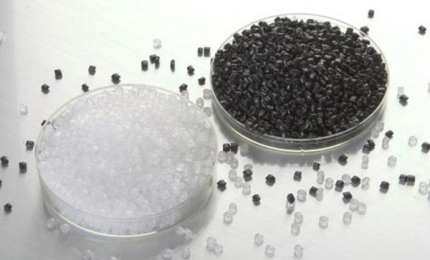 ZapSibNeftekhim, a subsidiary of Sibur, has started construction of its integrated ZapSibNeftekhim Petrochemical Complex (ZapSib-2), located approximately three kilometres north of Sibur’s polymer site at Tobolsk, following its final decision to proceed with the project in September 2014. Project planning began in 2012.

The complex will integrate a steam cracker for production of ethylene, propylene and butane-butylene fraction (BBF) and will include polyethylene units and a polypropylene unit. It will be the biggest integrated complex for the production of polymers in Russia when it comes online following a construction period of five to five-and-a-half years.

Ethylene units will produce 1.5 million tonnes per annum of ethylene, 500,000tpa of propylene and 100,000tpa of BBF, using ethane, propane and n-butane as feedstock. These products will cater to the plastics manufacturing industry.

The single-line polypropylene plant will have a designed capacity of 500,000tpa. Products from the plant will serve the textile and packaging industries, as well as the production of automotive body parts and consumer goods.

Contractors involved with the ZapSib-2 project

Front end engineering design (FEED) for the ethylene plant was performed by Linde, while the FEED for the polyethylene and polypropylene units was performed by Technip and ThyssenKrupp Uhde respectively.

The general design contractor for the project is VNIPIneft, while NIPIgaspererabotka, a subsidiary of Sibur, has been contracted to design the utilities, infrastructure and offsites of the new complex.

The environmental impact assessment of the project was performed by the Russian office of Environmental Resources Management (ERM).

The Tobolsk site is Sibur’s largest production complex. It features Tobolsk-Neftekhim’s fractionation facilities, the Tobolsk-Polymer polypropylene facility and the Denisovka railway station, which caters to the site’s feedstock and end-product shipments. A product pipeline connecting the site with the Purovsky Gas Condensate Processing Plant was completed in 2014.

Sibur, headquartered in Moscow, is an integrated gas processing and petrochemicals company with two business segments: feedstock and energy, and petrochemicals. As of June 2014, the company operates 26 production sites in Russia, has presence in more than 70 countries and employs more than 26,000 people.