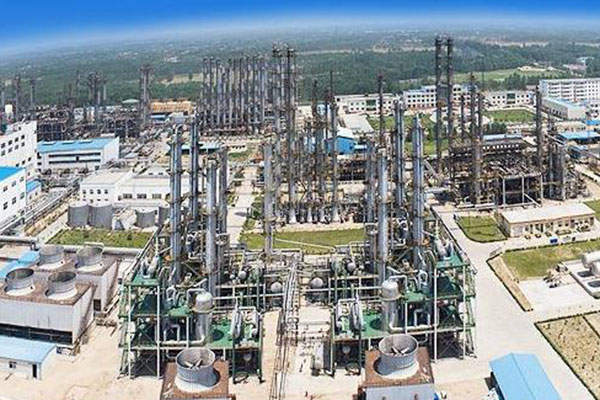 Air Liquide will supply 2,400t a day of oxygen for the new methanol plant in Louisiana. Image courtesy of Air Liquide. 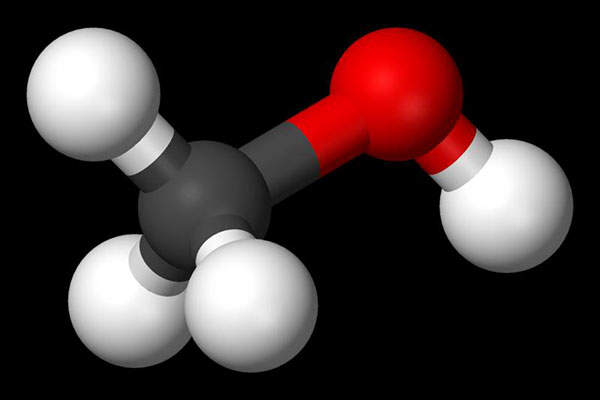 Yuhuang Chemical's site in Louisiana will produce 1.7Mt a year of methanol when Phase 1 comes online in 2018. Photo courtesy of Benjah-bmm27 via Wikipedia. 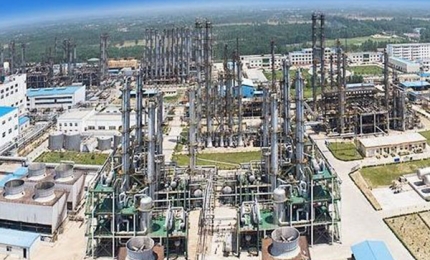 Yuhuang Chemical, a subsidiary of Shandong Yuhuang Chemical, has proposed to construct a world-scale methanol manufacturing complex along the Mississippi River in St James Parish, Louisiana, US, with an investment of $1.85bn.

With approximately 1.7 million tonnes a year capacity earmarked for phase one, it will be the biggest facility of its kind in the US. The facility will produce approximately 5,000t of Grade AA methanol a day.

The land required for the project was purchased in July 2015, construction works began in September 2015 and the first phase of the three-phased project is expected to come online in 2018.

"With approximately 1.7 million tonnes a year capacity earmarked for phase one, it will be the biggest facility of its kind in the US."

To be built on an area of approximately 1,300 acres (526ha), the project primarily benefits from the availability of natural gas feedstock and associated infrastructure.

Louisiana Economic Development (LED) has granted Yuhuang Chemical a $9.5m incentive to be paid over five years beginning from 2017 to offset infrastructure costs of the project and a $1.75m loan to be paid over ten years to partially bear the expenses of necessary riverfront access and development.

The developer will also be benefited by the LED’s trademark FastStart workforce training programme, and the State of Louisiana’s Quality Jobs and Industrial Tax Exemption programmes.

Phase two will involve the construction of another methanol unit to increase the methanol production capacity of the complex to three million metric tonnes a year. Phase three will add a methanol derivatives plant that will produce intermediate chemicals.

Majority of the methanol produced at the site will be exported to China by oceangoing vessels, for production of downstream chemicals by Shandong Yuhuang Chemical, whereas the rest will be shipped by barge and rail to North America.

The new plant will use natural gas as primary feedstock. Yuhuang Chemical has entered a 20-year agreement with Transco for a transportation capacity from points in the Transcontinental Gas Pipe Line (Transco) Zone 3 to a new onsite delivery interconnection that will be constructed and operated by Transco.

OCI subsidiary Natgasoline is building a methanol plant, which is touted to become the biggest methanol plant in the US, based on production capacities.

Amec was awarded the engineering, project management, procurement and early construction services contract for phase one in September 2015.

Yuhuang Chemical, the North American subsidiary of Shandong Yuhuang Chemical, operates from its administrative office in Houston to develop the current methanol project. Its parent company is a Chinese petrochemical group of companies.

Shandong Yuhuang Chemical accrued sales of more than $4.5bn in 2014 and employs more than 5,600 people worldwide. It primarily produces and markets propylene, isobutene, butadiene, isoprene, styrene, toluene and other chemicals.