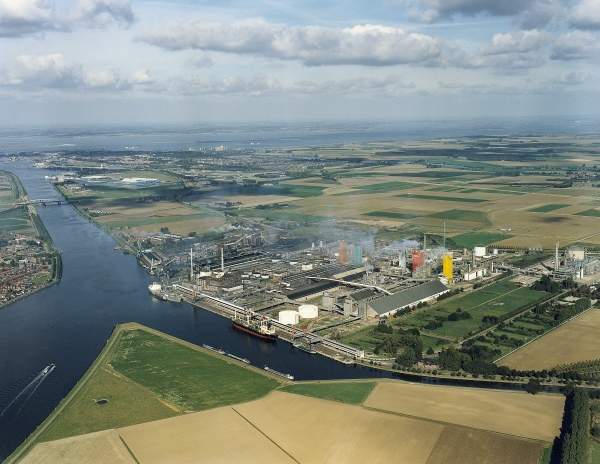 Aerial photograph of the Yara Sluiskil in the Biopark Terneuzen industrial area located in the province of Zeeland, the Netherlands. Image courtesy of Yara International. 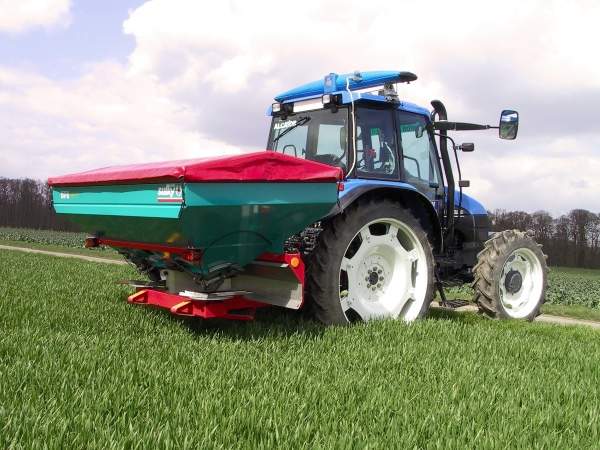 The Yara Sluiskil urea facility has a capacity of 3,500t/day (1.3 million tpa) of urea solution. Shown in the picture is a sulky fertiliser spreader. Image courtesy of Yara International. 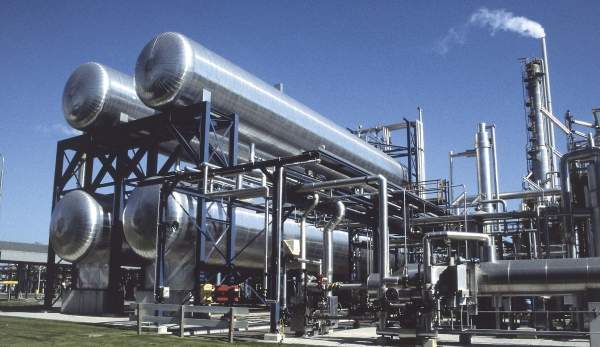 The plant is owned and operated by Yara Sluiskil, part of Yara International. Construction of the plant was started in the last quarter of 2008. It was mechanically complete in June and operations began at full capacity in August 2011. The estimated investment in the project is €400m.

The new facility has a capacity of 3,500t/day (1.3mtpa) of urea solution and is the largest of its kind in Europe.

Yara Sluiskil is involved in the production and marketing of liquid fertiliser, ammonia, urea, liquefied carbon dioxide, nitric acids, nitrates and other environmental and food industry products. Sluiskil is considered to be one of the largest and the most efficient fertiliser complexes in Europe.

"The plant is owned and operated by Yara Sluiskil, part of Yara International.

Yara Sluiskil has been operating a cluster of chemical complexes at the site since 1929. The Sluiskil site includes three ammonia plants, two urea plants, two nitric acid plants, two nitrate granulation plants and four carbon dioxide plants. About 70% of ammonia produced at Sluiskil is used for urea production, while the rest is sold to Yara’s Ammonia Trade and Shipping unit (ATS).

The company planned to construct the new urea plant at Biopark Terneuzen industrial area in the province of Zeeland in October 2007.

The new Ureum 7 plant integrates the two existing plants and increases the urea production at the site by 65%. Most of the urea produced is sold within Europe, with some amount exported to the US.

The site is connected to the European natural gas grid and generates its own electricity. The Ghent-Terneuzen canal site has a North Sea opening that provides links to all the principal waterways in Europe.

The major input cost of urea production is that of natural gas, which accounts for 50% to 80% of the total cost. Natural gas is also required to power the production plants.

Ammonia and carbon dioxide are the main raw materials for the production of nitrate, urea and other nitrogen fertilisers. Ammonia is produced by combining natural gas with nitrogen.

The process technology was licensed by Stamicarbon. The company also provided process design packages including the Safurex stainless steel and Urea 2000Plus Pool Condenser synthesis technology.

The plant is specifically designed to capture hazardous substances through special collection systems. Nitric acid is used to wash and neutralise off-gases from the melt plant to produce by-products.

The plant is also installed with AdBlue technology that produces a urea solution (Air1). The product is used to reduce NOx emissions from diesel engine exhaust fumes from commercial vehicles. Ammonia and carbon dioxide are the raw materials for producing Air1.

The engineering, procurement and construction contract for the urea project was awarded to Dortmund-based ThyssenKrupp Uhde in June 2008.

"Yara Sluiskil has been operating a cluster of chemical complexes at the site since 1929."

Uhde was responsible for supplying all the equipment and commissioning of the plant. The other contractors involved in the project included the construction company BMNED and structural engineering firms ABT Belgium and Lievens und Partner.

The new plant will process more ammonia and reduce the CO2 emissions by 300,000t/y. Besides fertilisers, the urea is also used to produce AdBlue products which reduce nitrogen oxides emissions from diesel engines.

The company has also partnered various programmes such as Biobased Zeeland Programme. The provincial policy is aimed at developing green and environmentally friendly industrial technologies.

The company also participates in several sustainable projects such as transfer of waste heat and CO2 to greenhouses, algae developmental investments and green gas usage. It has also invested in emission reduction technologies for its facilities.