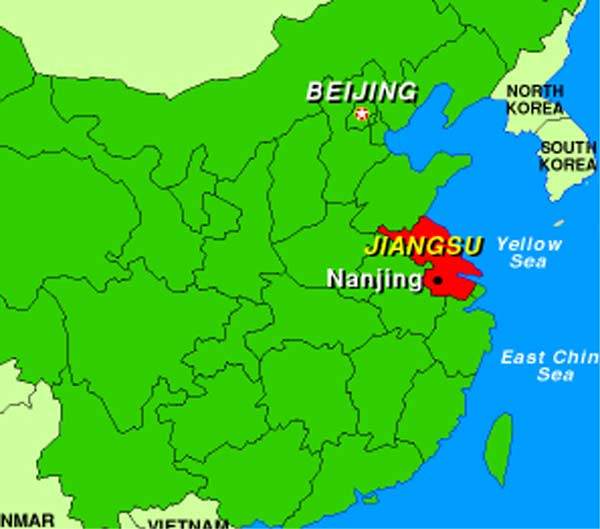 The Chinese government is eager to see domestic ethylene production increase so that the country's imports are reduced.

The project is a major new petrochemical complex which is located in Nanjing in eastern China, the capital of Jiangsu province. The project involves a series of interlocking production facilities for a wide variety of chemicals.

The total investment in this ambitious project is expected to be about $2.6 billion, assuming that all the plants are erected. The total complex could take until 2005 to complete, although individual constituents may be expected to go into production much sooner.

The existing ethylene cracker (owned by YPC) is being expanded from a capacity of 400,000t/yr to one of 600,000t/yr. This engineering contract has been awarded to Toyo Engineering, at a value of ¥500 million ($4.7 million). The cracker itself will be supplied by ABB Lummus. The ethylene cracker will be at the heart of a complex which will encompass a number of downstream facilities. These will use its produce as feedstock for their own chemical output.

One of the main units to use the ethylene feedstock will be a polyethylene facility being erected by Snamprogetti, which will provide both engineering and the technology. This unit will have a total capacity of about 200,000t/yr when it is up and running by 2002. The unit will use licensed Unipol as its process technology.

The Chinese government is eager to see domestic ethylene production increase so that the country’s imports are reduced. Domestic production is currently estimated to provide less than half of China’s total ethylene demand. This is
not merely on the general principle that the Chinese government prefers domestic production for all products, it is also because of the storage difficulties that ethylene creates at Chinese ports. Ethylene has to be kept at temperatures of
-104°C and the facilities able to accommodate this requirement are restricted in terms of size and location. However, the Chinese government has seemed more hesitant to approve new ethylene facilities since early 2000, so it possible that the project may face further delays.