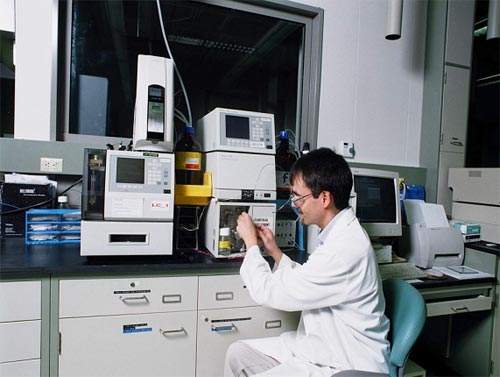 Sabic took seven years to perfect its acetic acid technology. The technology is wholly owned and patented to Sabic. It has been said that this is the first time that a modern grassroots petrochemical and industrial technology has been developed on this scale in the Middle East. 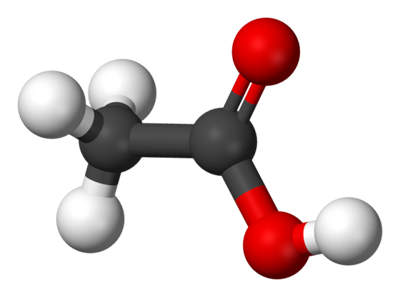 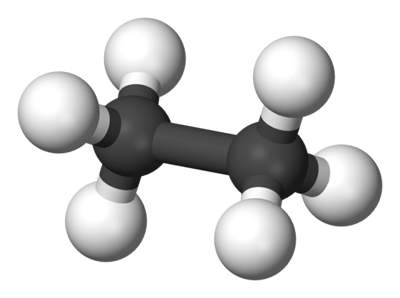 The process involves the oxidation of ethane using a molybdenum catalyst.

The facility was opened with an initial design capacity of 34,000t/yr and was based on technology developed by Sabic (Saudi Basic Industries Corporation).

The acetic acid is being used as a feedstock by Sabic to support increased polyester production at its facilities.

During 1999 the Saudi Arabian company Sabic announced that its affiliate Ibn Rushd would build a 200,000t/yr acetic acid plant. The facility was to be located at the company’s polyester complex in Yanbu Industrial City, Saudi Arabia.

At the time of the announcement commissioning was scheduled for 2004. As well as being a feedstock for existing purified terephthalic acid (PTA) production, the acetic acid would have also been used to produce vinyl acetate monomer.

In February 2002 France’s Technip-Coflexip was awarded a contract by Sabic to provide the design and construction of the planned acetic acid plant. The value of the contract was not disclosed, though it is believed to have been between $70 and $100m. At this stage the planned capacity of the plant was revised to around 30,000t/yr.

Being unable to gain access to a commercial licence, Sabic announced that it had developed its own acetic acid technology. The announcement was made during 2000. Work on the technology had been carried out over seven years at the company’s Industrial Complex for R&D in Riyadh Saudi Arabia.

The Sabic acetic acid technology package consists of a catalyst and a novel oxidation reactor design, which is different to the conventional methanol-based technology.

In the process ethane is mixed with oxygen and compressed then passed over a molybdenum ceramic supported catalyst to produce acetic acid and some ethylene, which is then separated and purified for use as a feedstock in other associated plants. Sabic said that the technology was competitive when compared with well established technologies.

Sabic said that the technology would initially be used in a 30,000t/yr plant at Ibn Rushd, but added that with further refinement, it would consider building a 200,000t/yr plant. The new plant is still under consideration.

Most of the stainless steel material was shipped from Europe. The vessels were completed by the end of April 2003.

“The acetic acid is being used as a feedstock by Sabic to support increased polyester production at its facilities.”

The Ibn Rushd complex is comprised of three integrated plants producing aromatics, PTA and polyester. A number of aromatic products including paraxylene (PX) and benzene are produced. PX is reacted with acetic acid to produce purified terephthalic acid (PTA) which in turn is reacted with ethylene glycol to manufacture polyester staple fibres.

The PTA plant went online in October 1999. It has a capacity of 350,000t/yr. Its contract was awarded to Tecnimont of Italy.