1.95 billion pounds of ethylene a year

Geismar Olefins plant produced roughly 1.35 billion pounds of ethylene a year prior to the expansion. 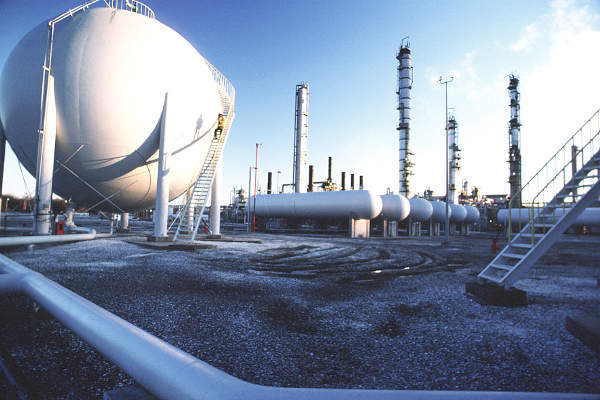 The ethylene production capacity has increased to 1.95 billion pounds a year. 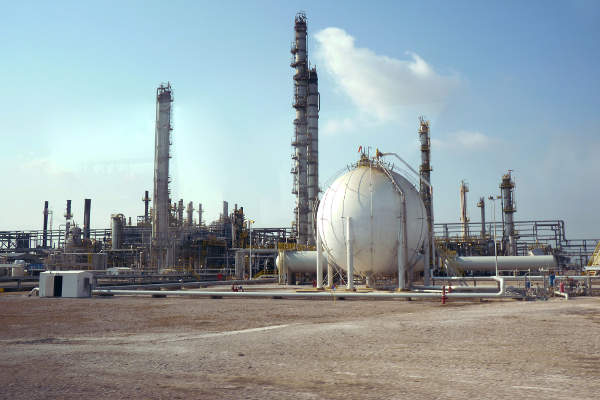 Activities at the plant site were suspended following an explosion on 13 June 2013. 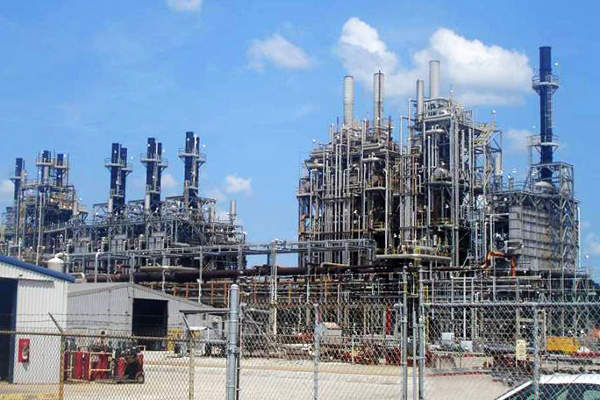 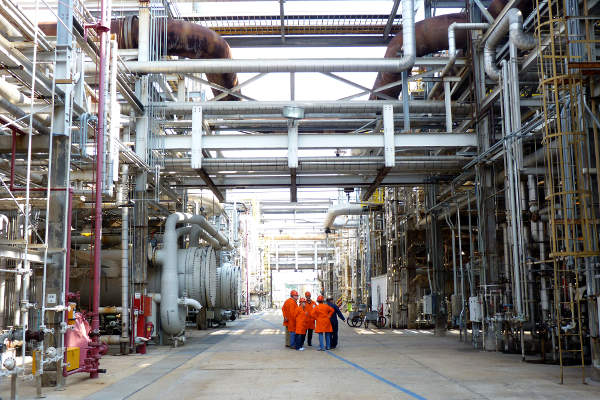 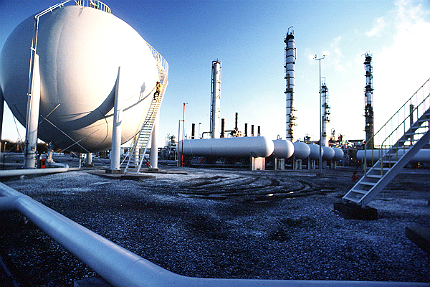 The expansion project enabled the plant to produce a further 600 million pounds a year of ethylene.

Details of the explosion at Williams’ chemical plant

Initial observations of the explosion suggested that it occurred from the propylene fractionator area of the plant. Equipment such as the piping, heat exchangers and reboilers near the area were severely damaged.

Details of the Williams Partners’ plant in Geismar

The plant is a light-end natural gas liquid (NGL) cracker, which produces 37,000 barrels a day (bpd) of ethane, 3,000bpd of propane, 1.95 billion pounds of ethylene, and 90 million pounds of polymer-grade propylene a year. It also produces butadiene and debutanised aromatic concentrate (DAC).

"The expansion project enabled the plant to produce an additional 600 million pounds a year of ethylene."

Mainly produced through steam cracking, ethylene is a primary building block for the chemical industry and is used to create a variety of products, including plastics, fibres and rubbers.

The cost of the expansion was estimated to be approximately between $350m and $400m. The engineering, procurement and construction (EPC) contract for the project was awarded to Chicago Bridge & Iron (CB&I) in April 2012.

The $300m contract also involved the supply of the cracking furnaces, and the license and basic engineering for the ethylene technology. The expansion project was approved in 2011 and was initially planned for a late 2013 start up but delayed due to unexpected events such as the accident.

The plant is installed with Lummus technology, which accounts for more than 40% of the ethylene production in the world.

The technology allows ethane, propane, butane, naphtha, gasoils or hydrocracked vacuum gasoils to be used as the feedstock.

The process initially involves thermal cracking of the feedstock in the presence of steam in pyrolysis furnaces. The olefin comprising effluent gas is then quenched by generating steam using water and oil. A gas turbine generator can also be integrated with the pyrolysis furnaces to produce electrical power and additional steam.

Effluent is then compressed in a three-stage centrifugal compressor, where acid gases are removed using monoethanolamine (MEA) or caustic soda. The gases are then dried over a molecular sieve.

The product is recovered at very low-temperatures in refrigerated fractionation systems. The refrigeration requirements are provided by a single mixed-refrigeration system. The acetylene compounds are hydrogenated in catalyst systems, and hydrogen is recovered via pressure swing adsorption (PSA) or methanation, while methane offgas is recovered and used as plant fuel.

Joule Unlimited, a company based in Massachusetts, US, commissioned its first SunSprings Demonstration Plant located at Hobbs in Lea County, New Mexico, in September 2012.

lgenol Biofuels is constructing an integrated algae-based pilot-scale biorefinery in Lee County, in the state of Florida in the US.