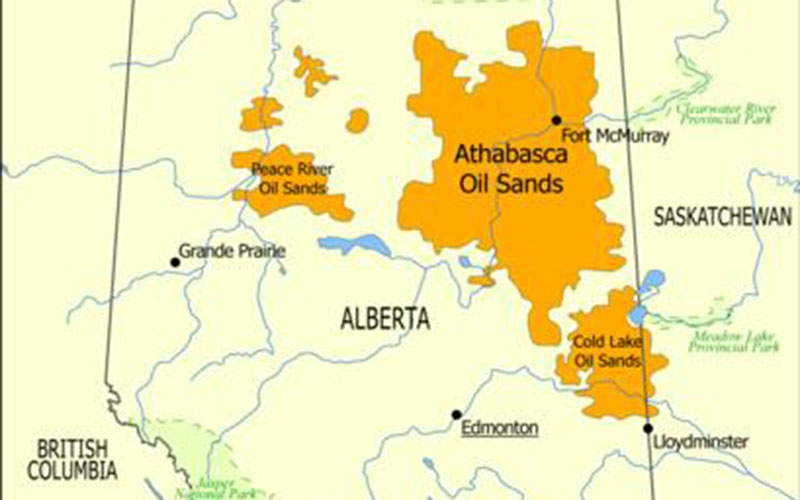 The Alberta PDH Project will be constructed 3km north-east of Fort Saskatchewan. Image courtesy of NormanEinstein via Wikipedia. 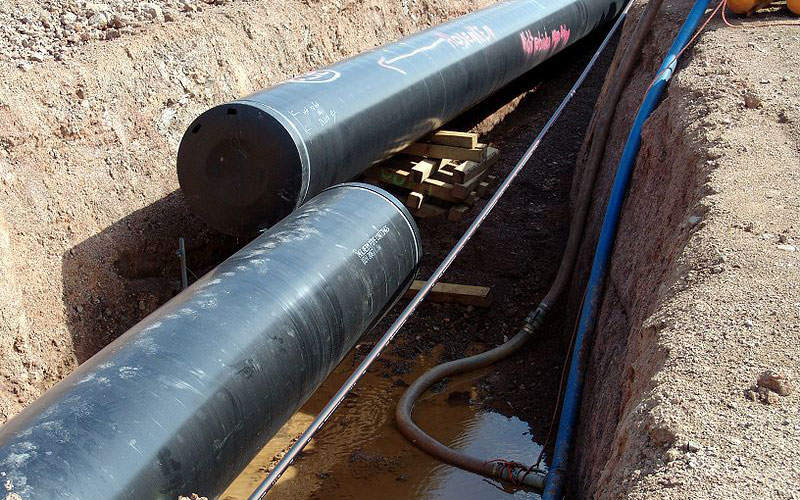 The project will involve the construction of 4km of underground pipelines connecting William’s existing ROF plant. Image courtesy of btr via Wikipedia. 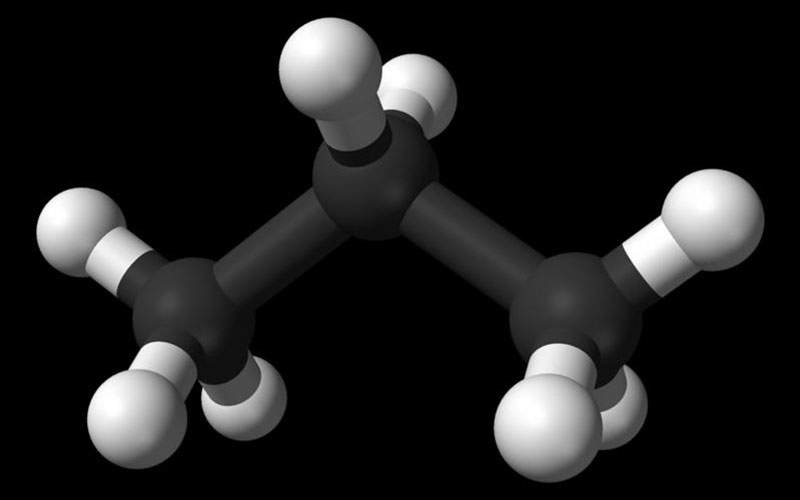 The project will produce polymer-grade propylene using propane derived from oil sands off gas as feedstock. Image courtesy of Ben Mills via Wikipedia. 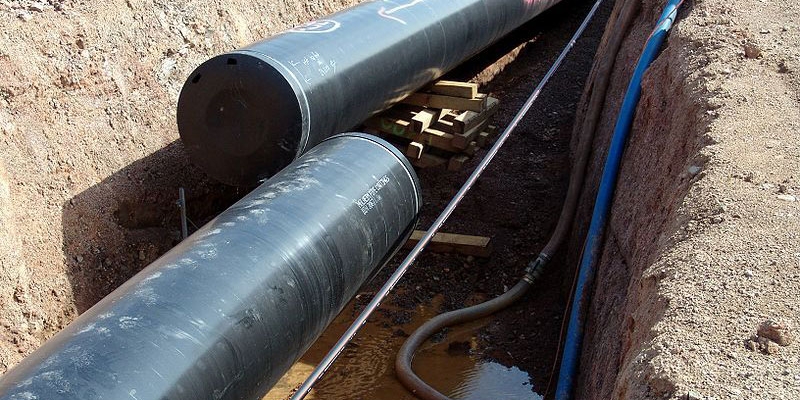 Williams Energy Canada’s proposed Alberta PDH Project involves the construction of a propane dehydrogenation (PDH) plant to produce polymer-grade propylene using propane derived from oil sands off gas as feedstock. The investment in the project is estimated to be C$900m ($638m approximately).

The plant will have an initial propylene production capacity of 525,000t a year, which could be doubled in future through expansion. The plant will be located within William’s existing Redwater olefins fractionation (ROF) plant site, approximately 3km north-east of Fort Saskatchewan, Alberta. It will be the first facility of its kind in Canada.

The decision to develop the project was formally announced in March 2013 and the detailed engineering phase was initiated in October 2015. The final investment decision (FID) is anticipated to be made in the second half of 2016 and the project is expected to start production in late 2019.

In addition to the PDH process units, the project will also involve the construction of product storage facilities, feedstock supply pipelines, warehouse and office buildings, and associated parking facilities.

The electricity and high pressure steam requirements for the PDH plant are expected to be met by the 90MW Strathcona Cogeneration Plant, which is proposed to be constructed at the same site by ATCO Power.

The required water for the propane dehydrogenation project is also being proposed to be purchased from a third party.

The feedstock for the PDH plant will primarily be sourced from the adjacent ROF plant via underground pipelines measuring approximately four kilometres long in total, while some of it will be sourced from local suppliers.

Honeywell’s proprietary UOP C3 Oleflex process technology, which uses a platinum-based catalyst system, with minimal energy and water usage, has been licenced for the project.

Williams signed a sale agreement with Goradia Capital subsidiary North American Polypropylene (NAPP) in October 2015. According to the agreement, NAPP will purchase 450 KTA of propylene on a fee for service basis for 25 years. NAAP plans to produce homopolymer polypropylene at a proposed facility adjacent to the PDH plant using the propylene as feedstock.

"The investment in the project is estimated to be C$900m ($638m approximately)."

The hydrogen byproduct from the project on the other hand is expected to be sold locally.

The preliminary engineering services contract for the project was awarded to Flour in January 2013. The compression trains for the reactor effluent, heat pump and propylene refrigeration facilities, as well as associated facilities such as lubrication, buffer gas, and control systems will be supplied by Elliott Group.

Headquartered in Tulsa, Oklahoma, Williams caters primarily to markets in North America. It directly operates or has ownership interests in 15,000 miles of interstate gas pipelines, 1,000 miles of NGL transportation pipelines, and more than 10,000 miles of oil and gas gathering pipelines. The company currently employs 6,700 people.

Its Canadian wing, Williams Energy Canada, is the sole processor of oil sands upgrader olefinic offgas in the world and the owner of the only fractionator in Canada, where it established operations and ownership of assets in 2000 and currently employs about 100 people.