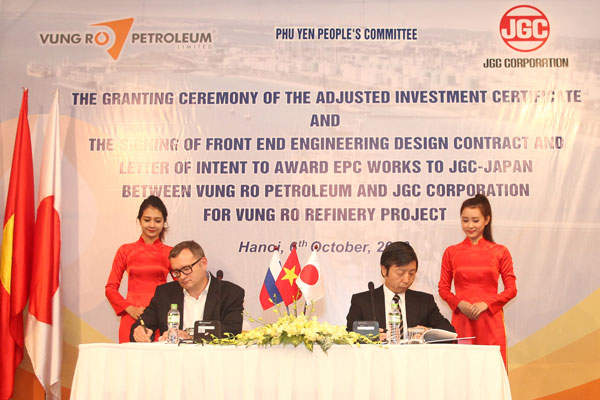 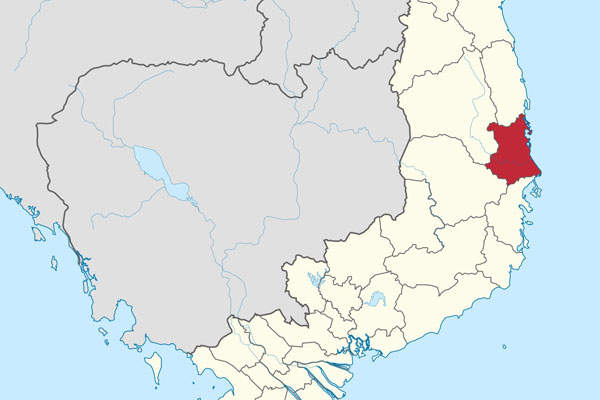 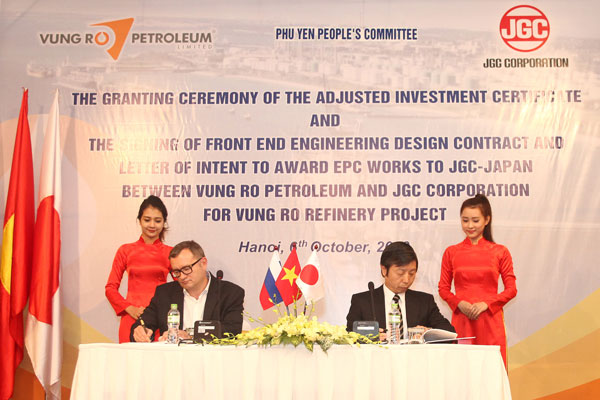 Vung Ro Petroleum is constructing a refinery, an integrated petrochemical complex, and a seaport in Phu Yen Province, Vietnam. Construction works on the $4bn project began in September 2014 and commissioning is expected in 2018.

The front-end engineering design (FEED) of the project was completed by JGC Corporation, who is also acting as the engineering procurement and construction (EPC) contractor for the project.

"The project is expected to generate 1,300 jobs and contribute $111m a year to the state."

The project is expected to generate 1,300 jobs and contribute $111m a year to the state.

The initial project plan, approved in 2007, had suggested a refinery with a capacity of 4mtpa to be implemented with an investment of $1.7bn. The plan was later revised in June 2013, doubling the project’s capacity and investment. The project is aimed at catering to the future demands of the local market and the neighbouring Asian countries.

The development of the seaport at Hoa Tam Industrial Zone is primarily aimed at attracting major companies and enabling easy shipment of feedstocks and products. The new seaport will provide a single point mooring (SPM) for crude vessels.

Processing technologies to be used at the new refinery

The new refinery and integrated petrochemical plant will implement patented process technologies licensed by UOP Honeywell. The company was appointed as the managing licensor for the project. It will carry out the basic engineering design for the process units and provide the integrated main automation and control system.

Lummus Technology was awarded the contract to be the licensor, and provide engineering and technical services for the ethylene recovery and olefins conversion units used in the production of propylene.

Facilities at the Vung Ro refinery

The basic engineering design for the polypropylene unit was carried out by Technip, while the low-pressure recovery and olefins conversion units will be installed by CB&I.

Vinaconex was appointed as the consultant for survey and preparation of feasibility study for the refinery’s water supply system.

The contract for the basic design of the seaport was awarded to Royal HaskoningDHV. The seaport construction is being carried out by Van Oord. Clifford Chance was appointed to advise on the legal aspects and structuring of the project.