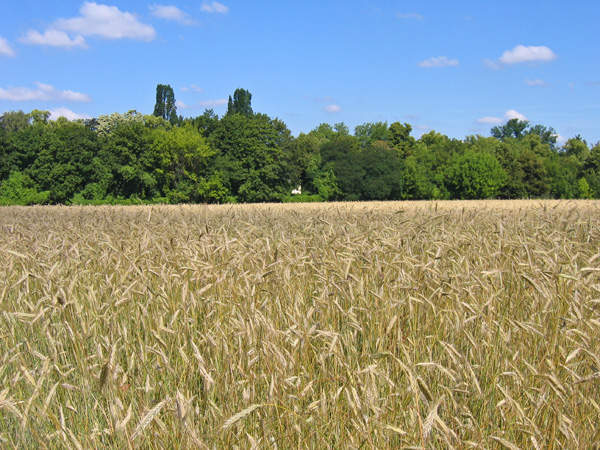 Vivergo Fuels' ethanol plant is located in Saltend, which is one of the greates wheat producing regions in the UK. 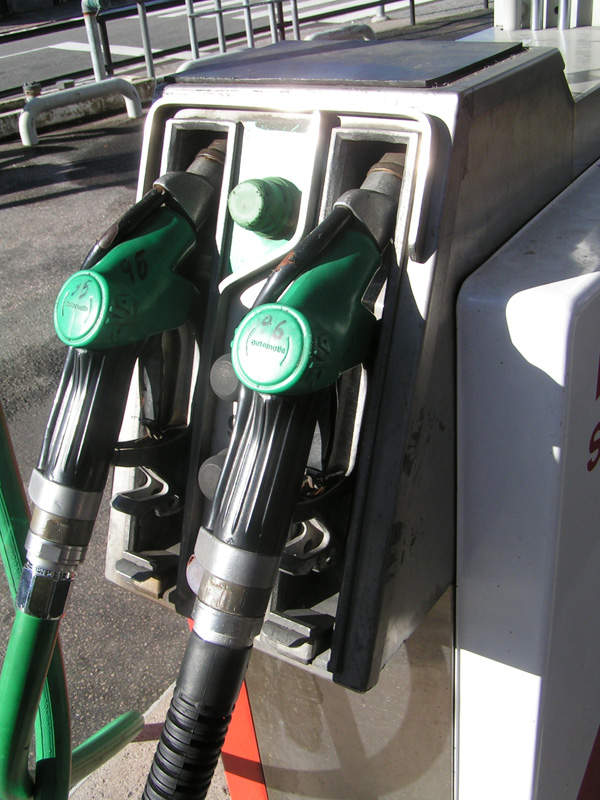 The plant meets nearly one-third of the UK’s biofuel demand. 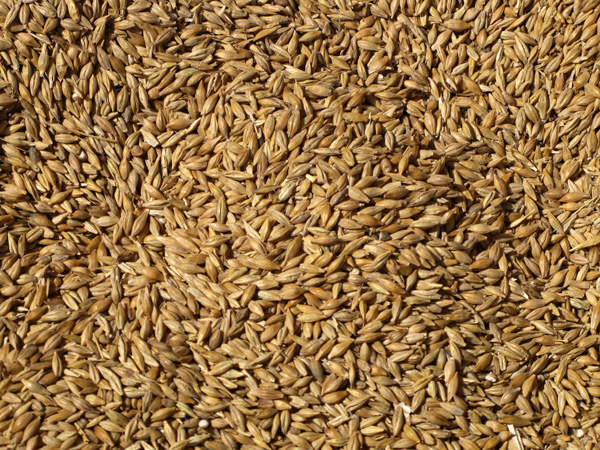 The Saltend plant converts 1.1 million tons of wheat into 420 million litres of ethanol a year. 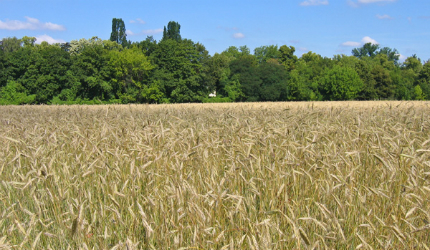 Vivergo Fuels opened a new ethanol plant in Saltend, near Hull, UK, in July 2013. The $520m plant is one of the largest in Europe and converts 1.1 million tons of wheat into 420 million litres of ethanol a year.

The project was undertaken by a joint venture between AB Sugar (45%), BP (45%) and DuPont (10%). Construction of the plant started in July 2008, while commissioning began in April 2012 with the supply of the first wheat.

"The plant was built as part of the UK Government’s Renewable Transport Fuel Obligation (RTFO), which was introduced in 2005."

The plant was built as part of the Renewable Transport Fuel Obligation (RTFO) introduced by the UK Government in 2005. The RTFO set targets for use of biofuels to reduce greenhouse gas emissions.

Vivergo was incorporated by the partners in 2007 to establish the plant and to meet the targets set out by the RTFO. A planning application submitted in December 2007 was approved in May 2008.

The plant is one of the biggest suppliers of animal feed in the UK at 500,000t a year. It addresses the protein deficit in the UK agriculture sector. Nearly half of the wheat used by the plant is converted into animal feed, which is supplied to domestic farmers. The animal feed is sufficient for feeding nearly 340,000 dairy cows daily.

Saltend was chosen as the location for the new plant due to the availability of infrastructure and skilled labour. The area is also one of the greatest wheat producing regions in the UK. In addition, a deep port located nearby helps to reduce logistical costs.

Feedstock required by the plant is supplied by Frontier Agriculture, which runs the Humber Gold club consisting of local wheat farmers.

Silos and fermentation tanks making up the major biofuel plant

The plant includes six silos, each having a capacity of 1,500t for storing wheat. The silos can store the stock required for three days. A wheat mill is used to screen the wheat and mill it into wholemeal flour.

Eight fermentation tanks each with a capacity of 4,400m³ are part of the brewery. The produced ethanol can be stored in two tanks with a capacity of 10,000t. Two loading bays enable 37,000l road tankers to be loaded with ethanol in 30min.

,The plant is also equipped with three hot air dryers with a capacity of 55t/h to process the waste produced after distillation. Wet distillers grain (WDG) silos, four palletising machines and a dried distillers grains and solubles (DDGS) storage warehouse are also part of the plant. The warehouse has a capacity to store 3,500t of DDGS pallets.

Spain-based sustainable technology company Abengoa Bioenergy (Abengoa) is constructing a commercial scale integrated biorefinery for the production of ethanol from lignocellulosic biomass in Hugoton in Kansas, in the US.

Wholemeal flour from the mill is converted into slurry by mixing it with water and treating with steam. It is then treated with enzymes to break the starch particles into fermentable sugars.

The slurry is then fermented in tanks for 58h. Yeast is then added to convert the sugars into beer containing 12% alcohol. The next step includes distillation, evaporation and molecular sieve dehydration, which have been integrated to increase the energy efficiency of the plant.

Distillation is used to bring the 12% ethanol to 96% concentration. Dehydration further increases the concentration to 99.7%. This process produces anhydrous, fuel-grade ethanol that can be blended at 5% for use in petrol-based car engines.

Palletising machines press the DDGS to produce high-density animal feed pellet, which is stored in the DDGS warehouse before being dispatched. The process also produces WDG, an animal feed product, which can be readily dispatched.

The BioCnergy joint venture between Aker Solutions and Praj was contracted to design, construct, install and commission the plant. Clugston Construction was the civil engineering contractor for the project. PJ Valves supplied all the valves required for the plant.