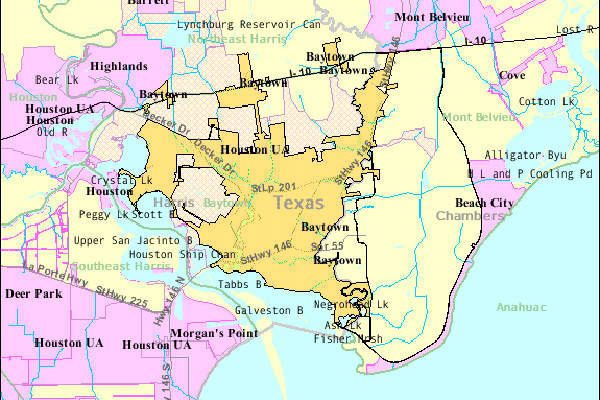 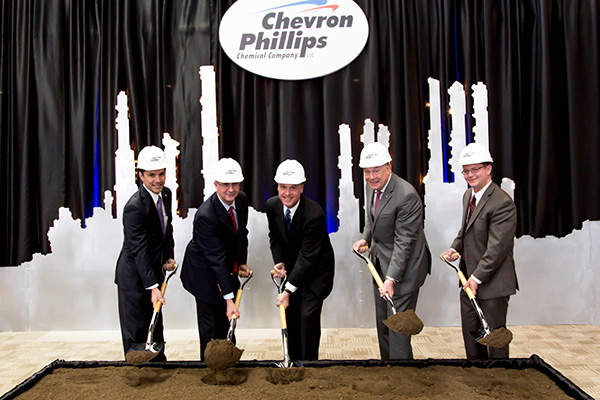 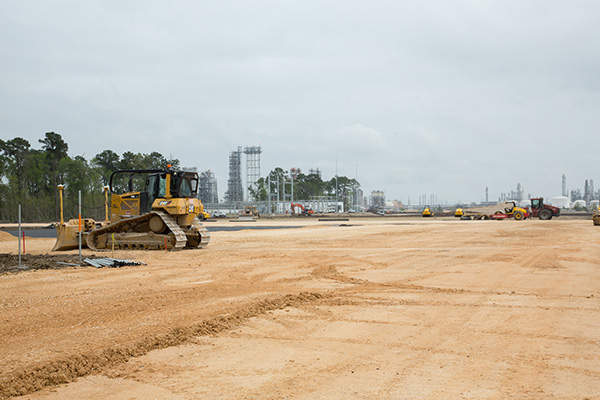 The petrochemical project is estimated to commence operations in 2017. 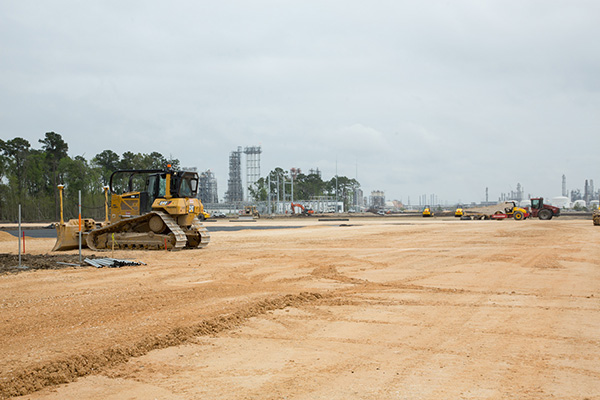 The U.S. Gulf Coast (USGC) Petrochemicals Project, being developed by Chevron Phillips Chemicals (CPC) in Texas, USA, comprises of an ethane cracker and two polyethylene units. The ethane cracker is estimated to have an annual capacity of 1.5million tonnes a year (3.3billion pounds/year) while each of the polyethylene units will have an annual capacity of 500,000t (1.1billion pounds).

The project, which was initiated in March 2011, received the Environmental Protection Agency (EPA) greenhouse gas permit and the Texas Commission on Environmental Quality (TCEQ) air permits in August 2013.

Construction work commenced in April 2014 and commissioning is expected in 2017. The project is expected to create approximately 10,000 engineering and construction jobs and 400 long-term jobs during operational phase.

The ethane cracker is being built at CPC’s Cedar Bayou plant in Baytown, Texas, and will use the proprietary Shaw technology. The polyethylene facilities will be constructed at CPC’s Sweeny plant in Old Ocean, Texas. They are expected to become the first ethylene derivative unit to be constructed at Old Ocean and will use the proprietary loop slurry technology.

The engineering, procurement, and construction (EPC) contract for setting up the ethane cracker was awarded to the joint venture of JGC and Fluor Enterprises. The contractual scope also includes the design and procurement for the outside battery limit scope.

"The EPC contract for executing the two new polyethylene facilities was awarded to Gulf Coast Partners, a partnership between Technip USA and Zachry Industrial."

The EPC contract for executing the two new polyethylene facilities was awarded to Gulf Coast Partners, a partnership between Technip USA and Zachry Industrial.

Yokogawa Electric was awarded the main automation contract, in November 2013, for the USGC project. The contractual scope includes the supply of the control systems, safety systems, remote instrument enclosures, and the analyser shelters and analytical systems.

Jacobs Engineering was awarded the front-end engineering and design contract for the two new facilities at the USGC petrochemical plant. Shaw Energy & Chemicals were engaged to conduct the front end engineering design (FEED) for the ethane cracker.

Chevron Phillips Chemical, an indirect wholly-owned subsidiary of Chevron, is one of the world’s top producers of olefins and polyolefins. It is also a renowned supplier of aromatics, alpha olefins, styrenics, specialty chemicals, plastic piping and polymer resins.

CPC and its affiliates are involved in producing chemical products that are vital in the manufacture of over 70,000 consumer and industrial products. CPC, along with its joint venture partners, is currently operating 38 manufacturing and research facilities in eight countries.

Chevron Phillips Chemical is owned by Chevron U.S.A and Phillips 66, and has approximately 5,000 employees while its affiliates own assets worth more than $9bn.