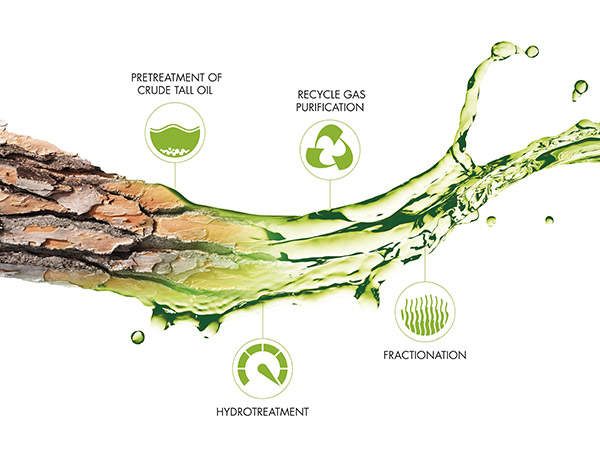 The process technology involved in producing biofuels at the Lappeenranta biorefinery. Image courtesy of UPM. 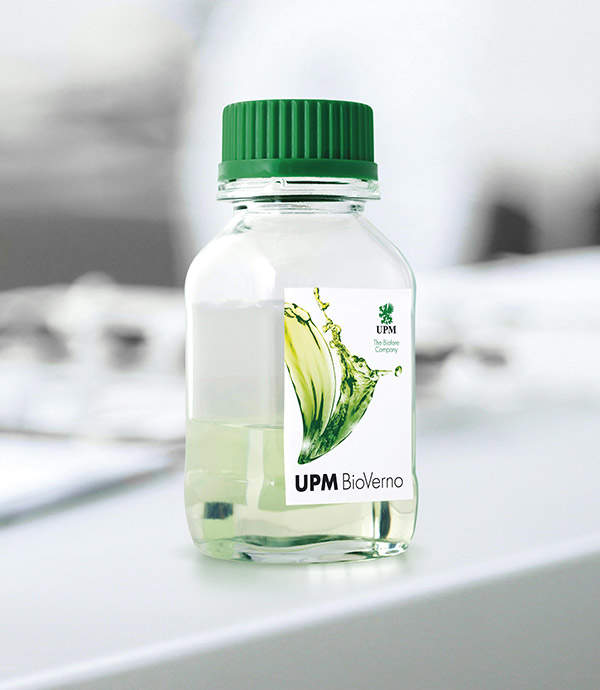 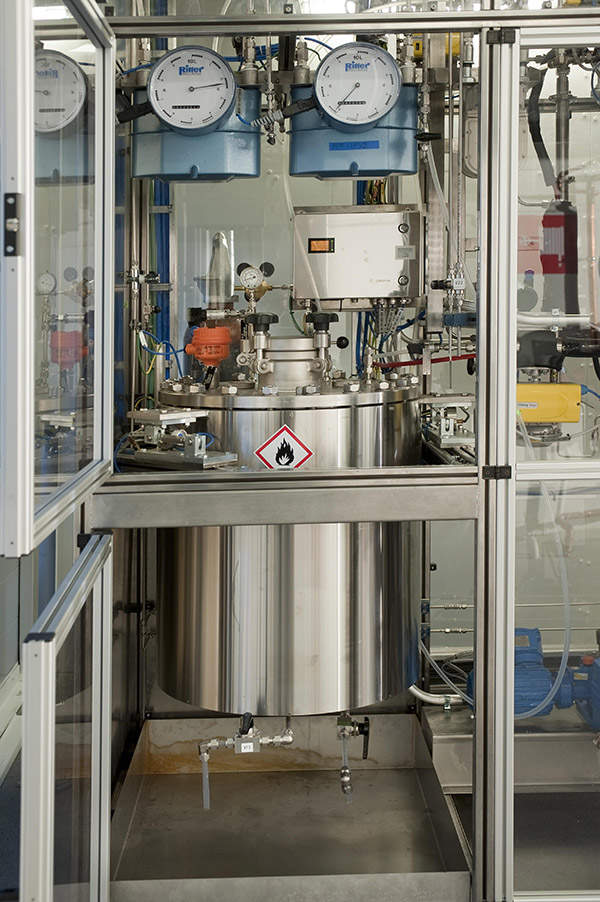 UPM collaborated with Andritz / Carbona for developing the gassification technology for production of biofuels. Image courtesy of UPM. 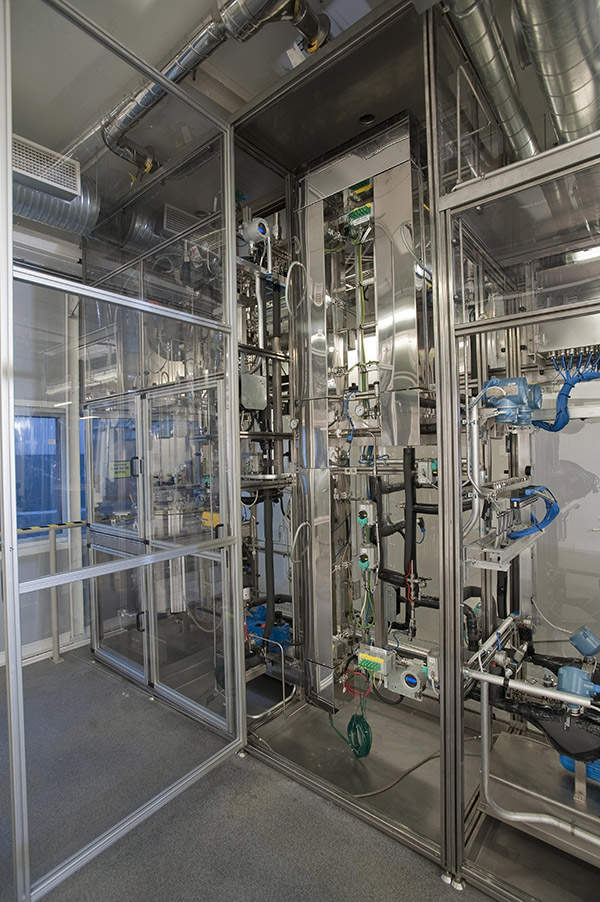 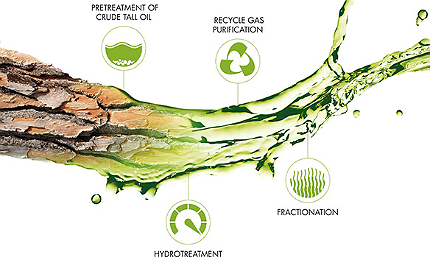 UPM constructed a biorefinery at its Kaukas mill site in Lappeenranta, Finland, with an investment of €175m ($199m). The site is located about 220km from Helsinki in south-eastern Finland.

"The refinery was built to meet the increasing demand for biofuels rather than fossil fuels from the market."

It is the world’s first refinery that produces second-generation, wood-based biodiesel on a large-scale and was awarded Commercial Scale Plant of the Year title at the World Bio Markets event held on 2 March 2015 in Amsterdam, the Netherlands.

UPM announced its decision to build the biorefinery in February 2012. Construction activities for the new plant started in late 2012 and the foundation stone was laid in November 2012. Commercial production was started on 12 January 2015. No public investment grants were used for the project.

The biorefinery is built to meet the increasing demand for biofuels, rather than fossil fuels, from the market. It also helps in meeting the EU’s target of lowering gas emissions by 20% by using biofuels as an alternative to fossil fuels in cars by 2020. The biofuels produced by the plant help to meet 25% of Finland’s annual biofuel target. The refinery plays a big part in meeting the country’s increasing demand for biofuels, which is expected to grow at a rate of 20% by 2020.

The feedstock for producing renewable diesel from the new biorefinery is crude tall oil, a residue of woodpulp (pine trees). Tall oil is a by-product of pulp manufacturing from softwood. UPM uses the available feedstock from its pulp mills located in Finland. This enables the company to apply the wood it uses for the production of pulp more efficiently, without the need for increased wood harvesting required for the refinery.

The second-generation, wood-based biofuel produced by the plant is marketed as UPM BioVerno.

The process technology used at the biorefinery comprises four steps. The first step includes the pre-treatment of crude oil.

"The feedstock for producing renewable diesel from the new biorefinery is crude tall oil, a residue of woodpulp (pine trees)."

In the second step, the crude oil undergoes hydro-treatment, after which the recycled gas undergoes a purification process and finally goes through a fractionation process.

Other technology partners involved in the biorefinery were Haldor Topsoe and Fischer-Tropsch.

The biorefinery’s products are capable of cutting carbon dioxide emissions by up to 80% in cars compared with fossil fuels.

The engineering works and civil services contract for the new plant was awarded to the engineering and consulting company Poyry. The contractual scope included control, procurement, document management and industrial safety.

UPM is made up of three business units, which include energy and pulp, paper and engineering materials. With its production plants located in 17 countries, the company has approximately 24,000 employees worldwide. UPM exclusively uses non-food-based feedstock for the production of biofuels.

The company aims to be a major player in the production of biofuels for transport. It received a grant of $170m from the EU in December 2012 to build another wood-based biorefinery at Strasbourg, France. The new plant is expected to use a different technology from that of the Lappeenranta plant for the production of second-generation, wood-based biofuels and use energy wood as feedstock.

On 31 August 2010, Enerkem started construction of a commercial scale waste-to-biofuels plant in Edmonton, Alberta, in Canada.