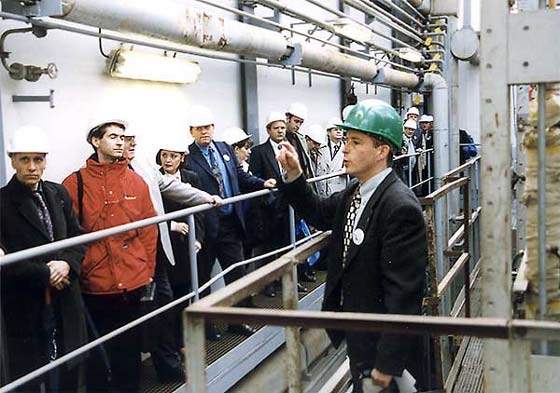 The European Council of Vinyl Manufacturers (ECVM) has invested &#128;3 million into a pilot plant in order to develop recycling technology at Solvay's site in Tavaux, France. 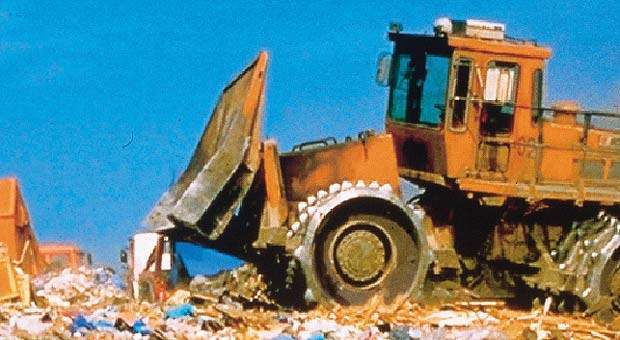 Feedstock recycling breaks the PVC down into its chemical constituents.

PVC causes environmental concerns when the product in which it is used reaches the end of its life. In order to surmount environmental objections to the use of PVC, the industry is investigating new technologies to divert waste from landfill and maximise conservation of natural resources.

PVC can be recycled mechanically without breaking the polymer chains. This is the preferred option whenever its application is justified on environmental and economic grounds. Feedstock recycling breaks the PVC down into its chemical constituents; it is intended for streams unsuited to mechanical recycling. There are two novel projects being investigated for recycling PVC on a pilot/ commercial scale: