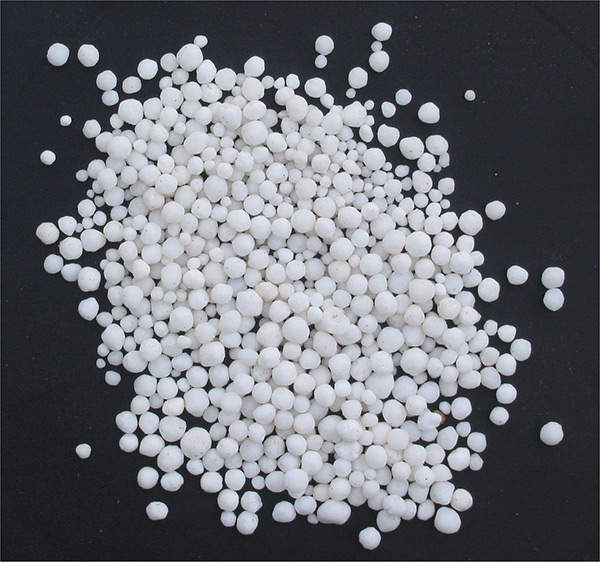 The Tatarstan fertiliser complex has a capacity of approximately 2,050tpd of ammonia. Image courtesy of Rasbak.

The new fertiliser plant is located in the Republic of Tatarstan.

The fertiliser project is in line with Russia’s plans to encourage its agricultural and industrial developments. Image courtesy of Fry-09. 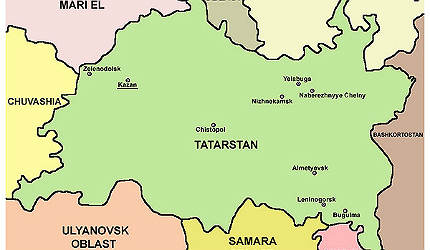 Located approximately 1,000km east of Moscow, Russia, the Tatarstan fertiliser complex is the biggest project of its kind in Russia over the past 20 years.

The cost of construction of the complex was $1.4bn, which was funded by Vnesheconombank and Tatarstan. The payback period of the project is estimated to be approximately seven years.

Production at the Russian fertiliser complex

The Tatarstan fertiliser complex produces ammonia, granulated carbamide and methanol using natural gas as feedstock, and has a capacity of roughly 2,050 metric tonnes a day (tpd) of ammonia. When the fertiliser is produced with methanol, it has a capacity of 1,382tpd of ammonia and 668tpd of methanol, making it one of the biggest plants to simultaneously produce methanol and ammonia.

The Tatarstan fertiliser complex is owned by OJSC Ammoni, a joint venture between Regiongazfinans (68.5%) and the Tatarstan government (31.5%).

State corporation Bank for Development and Foreign Economic Affairs Vnesheconombank (VEB) acted as the financial adviser for the project, and raised funds from Japanese banks to finance the project.

Background to the Tatarstan project

Ammoni was established in 2006 by Vnesheconombank and the Tatarstan government in order to construct an industrial-scale fertiliser complex in Mendeleyevsk.

"The Tatarstan fertiliser complex will be the largest of its kind project in Russia to be built in the past 20 years."

Construction of the plant was scheduled to commence in 2008, but was put on hold due to lack of funding.

In May 2009, Tatarstan president Rustam Minnikhanov visited Japan and signed a memorandum of intent to construct the methanol, urea and ammonia production plant.

In November 2010, Ammoni finally awarded the engineering, procurement and construction (EPC) contracts for the plant at the Asia-Pacific Economic Cooperation (APEC) summit in Tokyo, Japan.

The NAK Azot granulated urea plant was established by reconstructing an existing Urea-3 workshop and building a new granulation unit.

The scope of work included basic and detailed designing of the plant, and procurement, installation and testing of the equipment.
Sojitz undertook all the logistics requirements and transport coordination for the project within Russia.

MHI and Sojitz were chosen due to their successful start-up of a similar fertiliser complex in Malaysia. CNCEC was responsible for the construction of the plant.

OJSC Giprokauchuk was contracted by Mitsubishi in 2010, to revise or confirm the technical solutions designed for the Ammoni complex with an aim to reduce the capital costs.

The process technology licenses for the fertiliser complex were provided by Saipem of Italy, Haldor Topsøe of Denmark and Uhde Fertilizer Technology of Netherlands.

The natural gas feedstock for the Tatarstan complex was supplied by ZAO Tatgazinvest, a subsidiary of Gazprom. The company annually supplies approximately 800 million cubic metres of gas for the fertiliser and methanol production.

The Tatarstan urea complex was built in response to the Russian plans to improve its agricultural and industrial developments. The rise in food production necessitated by growing global population increases the demand for fertilisers.

Russia is one of the largest natural gas producers in the world. The new fertiliser project provides high value for the natural gas resources.

In 2010, prices of the nitrogen-based fertilisers were increased by 30% to 40% globally. The rise was in response to the economic recovery and efficient drought handling practices. The production from the complex fulfils the demand in Tatarstan and also exports to foreign markets.