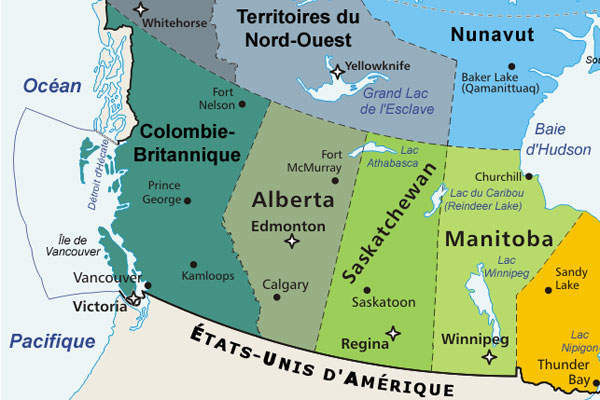 Construction of the new Vitasul production facility at Alberta, Canada, commenced in February 2014. 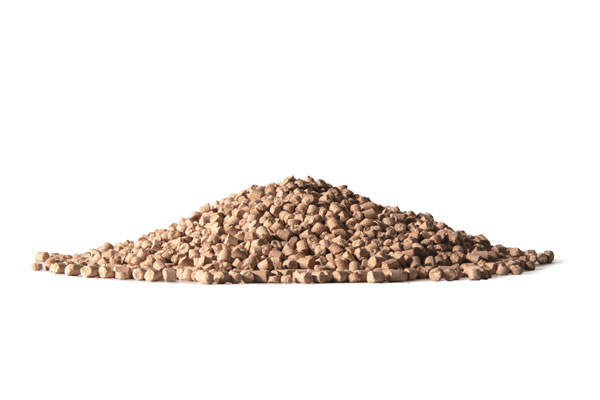 The new fertiliser plant is expected to produce approximately 217,000t of Vitasul each year. © Sulvaris. 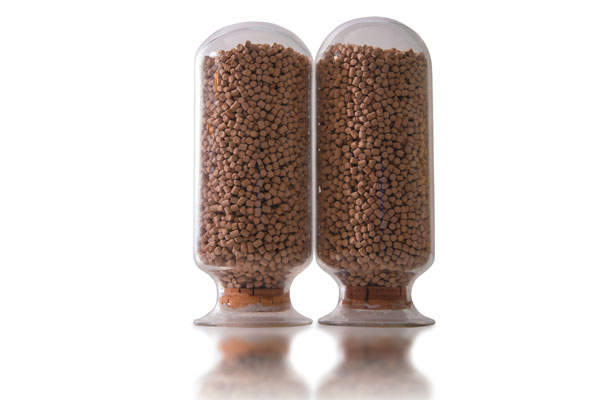 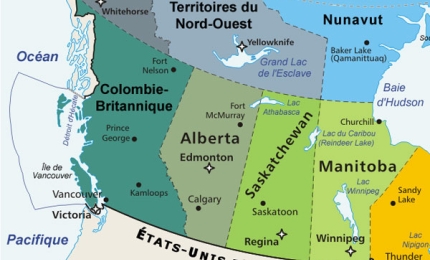 Sulvaris has teamed up with Keyera for the construction of a new Vitasul production facility in Alberta, Canada. Sulvaris and Keyera will own the new facility under a 50/50 partnership and produce Vitasul for Sulvaris on a fee-for-service basis. Keyera will operate the facility, while marketing and distribution will be undertaken by Sulvaris.

The new facility will produce Vitasul, a plant nutrient sulphur fertiliser produced primarily by converting the elemental sulphur into smaller sulphur particles. The plant is expected to produce approximately 217,000t of Vitasul per year, which will be sold in Canada, the US and other offshore markets.

Construction of the fertiliser factory began in February 2014 and is expected to be completed in the fourth quarter of 2014. Production and sale of Vitasul is due to start immediately following the completion of the construction works.

The Vitasul fertiliser production facility is being constructed within the site of Keyera’s existing Strachan Gas Plant situated near Rocky Mountain House in Alberta. The site is located approximately 200km south-west of Edmonton, Alberta.

Vitasul, researched and developed by Sulvaris, is a high-analysis sulphur fertiliser that addresses sulphur deficiency in crops. The field trials, conducted on a variety of crops such as corn, canola and wheat in North America, India and China, revealed that Vitasul oxidises rapidly and provides consistent feeding of sulphate to crops during the season of application.

The tan-coloured Vitasul comes in a granule size of 280-310 SGN, with a guaranteed analysis of 0-0-0-90S, comprising 90% elemental sulphur and 10% binders, dispersants and coating agents. The granules are made up of micronised sulphur particles with a size of 50%-less than ten micron and 99%-less than 30mi.

Vitasul disperses rapidly when wet, whereas in normal conditions the dispersed sulphur particles convert to sulphate quickly and evenly over the growing season, consistent with microbial activity and plant requirements, providing season-long feeding with little risk of phytotoxicity or burning.

The dispersed sulphur particles convert rapidly into sulphate through microbial activity in the soil. The fertiliser can be applied safely using broadcast, banded or seed row methods.

"Vitasul is produced by converting elemental sulphur into microscopic sulphur particles with a diameter of less than ten micron."

Vitasul is produced by converting elemental sulphur into microscopic sulphur particles with a diameter of less than ten micron. The particles are then treated with Sulvaris’ proprietary binders and dispersants, and are pelletised into a cylindrical granule of approximately 3mm. The granule is then coated to protect it from dust and ensure its structural integrity.

Sulvaris, a conversion company based in Calgary, converts fundamental inputs into essential value-added products. In November 2012, Sulvaris entered into an agreement with Hong Kong-based Odyssey International as part of expanding the market for Vitasul. Under the agreement, Odyssey will act as the representative of Vitasul in China, Indonesia and Malaysia.

Keyera is one of the biggest natural gas midstream operators in Canada. The company carries out natural gas gathering and processing, as well as the processing, transportation, storage and marketing of natural gas liquids (NGLs). It also produces iso-octane and undertakes crude oil midstream activities.