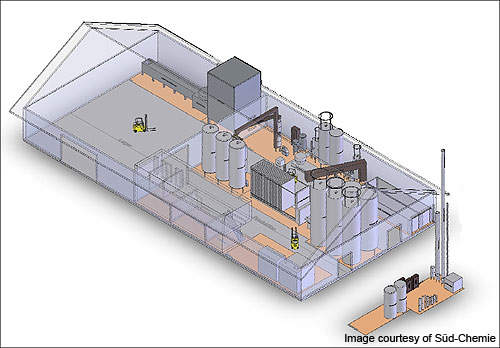 The demonstration plant is located close to the Bavarian BioCampus Straubing. 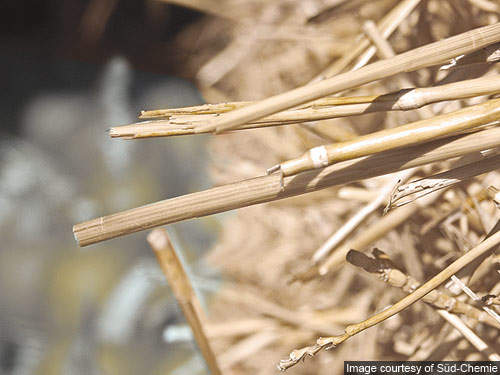 The main raw materials include wheat and cereal straws or corn stover or sugar cane bagasse. 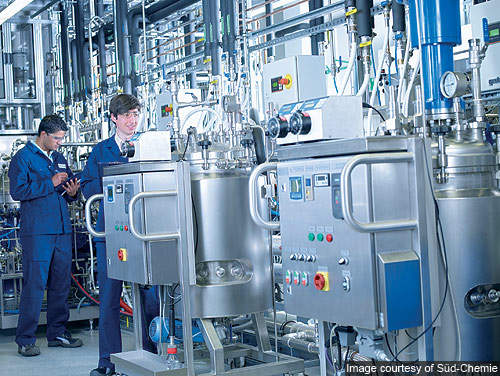 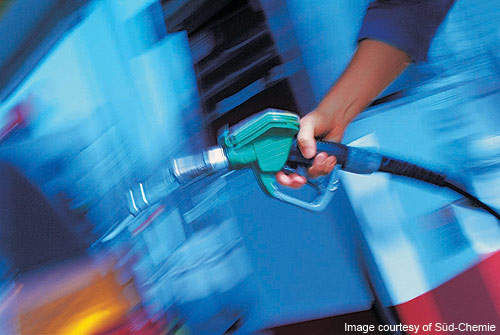 Bioethanol can be used as fuel blend or in pure form (E100) for motor engines. 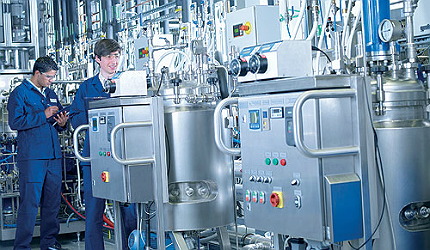 The demonstration plant is located close to the Bavarian BioCampus Straubing. Construction of the facility started in the second quarter of 2011. The project was built at an estimated cost of about €28m ($35m).

The plant was originally launched by Süd-Chemie. In June 2011, 98.6% of the stake in Süd-Chemie was acquired by Clariant for about €2bn.

The estimated cost of the project construction was about €16m. Another €12m was allocated for research and development.

The project received funds of about €5m each from the Bavarian State Government and Germany’s Federal Ministry of Education and Research (BMBF) in the form of subsidies towards the research related projects.

"The demonstration plant is located close to the Bavarian BioCampus Straubing."

The plant uses different agricultural waste feedstock to produce ethanol biofuel without any impact on the food production.

The main raw materials include wheat and cereal straws or corn stover or sugar cane bagasse. Only one feedstock is processed at a time.

Integrated bioengineered enzyme production units on site produce the necessary feedstock-specific biocatalysts and optimise them as demanded by the processes.

The plant utilises about 4,500t of wheat straw to produce about 1,000t of cellulosic ethanol per annum.

"The plant uses different agricultural waste feedstock to produce ethanol biofuel without any impact on the food production."

The Straubing demonstration plant uses Süd-Chemie’s proprietary process technology called Sunliquid®. The company has been testing the technology in a pilot plant in Munich since early 2009.

The Süd-Chemie process increases the final yields of ethanol by about 50% due to proprietary yeast which converts C5 and C6 sugars simultaneously.

The integrated process also allows sharing of the production facilities and other utilities. Sunliquid technology results in the lowest enzyme costs.

The Sunliquid® technology reduces the greenhouse gas emissions by 95%. It converts agricultural residues sustainably and efficiently into cellulosic ethanol.

Process technology at the Bavarian facility

"Bioethanol can be used as fuel blend or in pure form (E100) for motor engines."

Chopped feedstock for the plant undergoes hydrothermal treatment in a vapour pressure pot. The pre-treatment prepares the cellulose and hemicellulose sugars for further enzymatic hydrolysis and fermentation processes.

The C5 and C6 sugars undergo fermentation simultaneously in a one pot reaction using the proprietary strain and process technology of the Sunliquid process.

The energy required for the entire process is sourced from the non-fermentable lignin fraction, making the production climate neutral. The resultant ethanol emits 95% less CO2 compared to fossil gasoline.

Bioethanol can be used as fuel blend or in pure form (E100) for motor engines. Demand for climate-friendly second-generation biofuels is increasing with the support from the US and European Union legislative framework.

The US will substitute about 15% of its gasoline consumption with biofuels by 2022. About 60% of these biofuels will be produced from lignocellulosic residues.

Hi-Bis broke ground for a second special bisphenol plant in October 2012 at the chemical industry centre of Bitterfeld in the eastern part of Germany.

In February 2010, speciality chemicals group Lanxess announced plans to establish a formalin plant at its Krefeld-Uerdingen site in Germany.