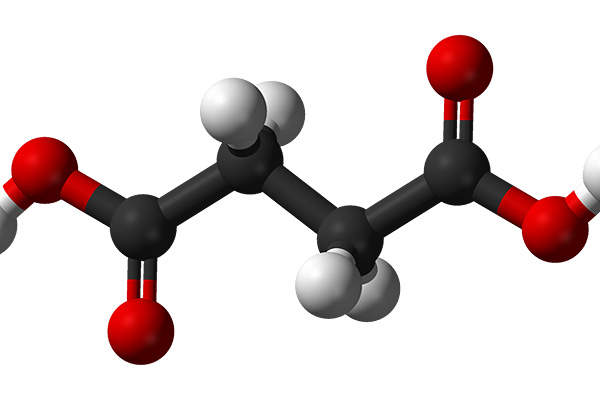 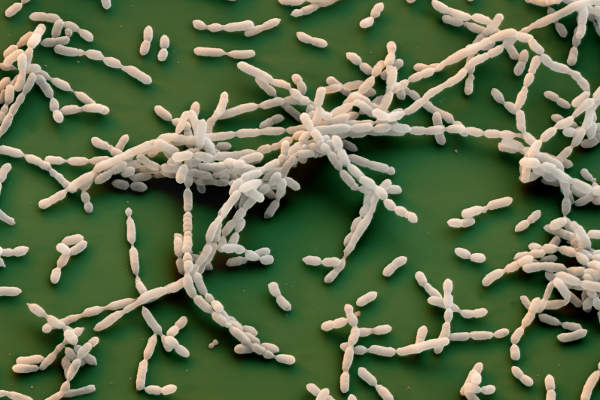 The bacterium Basfia succiniciproducens reduces the release of carbon dioxide into atmosphere during the succinic acid production. Image courtesy of BASF. 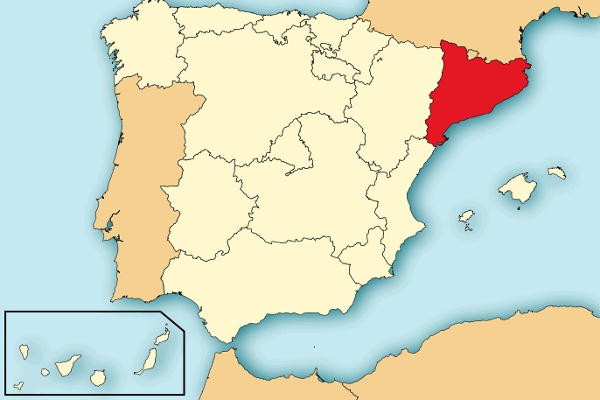 Bio-based succinic acid is produced by combining a bacterium with a variety of feedstock including sucrose, glucose and glycerol. The bio-based product can be used widely in bio-plastics, chemical intermediates, solvents, polyurethanes and plasticisers industries.

"The bio-based product can be used widely in bio-plastics, chemical intermediates, solvents, polyurethanes and plasticisers industries."

The bio-based product is manufactured in a bio-reactor known as fermenter and uses the proprietary microorganism ‘Basfia succiniciproducens’ as feedstock. The bacterium transforms the starch and sugar biomass into succinic acid.

Downstream processing is applied at the plant to ensure high quality succinic acid production at low cost. The variable changes in the pH value during the production process results in the formation of succinate salt, which is altered to obtain succinic acid.

The closed-loop process helps in producing succinic acid more efficiently with minimal waste and also enables the recycling of most of the chemicals used for the production. The downstream processing method helps in developing a sustainable and efficient method of manufacturing.

"The downstream processing method helps in developing a sustainable and efficient method of manufacturing."

Succinic acid, also known as "butanediocic acid" or "amber acid", is traditionally produced through petrochemical routes, such as the hydrogenation of maleic acid.

The usage of bacteria with renewable sources reduces the emission of carbon dioxide during the production process. The lesser carbon release helps in maintaining a better eco-footprint and makes the bio-based product a more economical and ecological alternative to the petrochemical-based substitutes. According to the product lifecycle analysis, the bio-based product releases more than 75% lesser carbon when compared to the fossil-based succinic acid.

Succinity was formed for promoting the production and commercial sale of bio-based succinic acid. The two joint venture partners have been engaged in the bio-based product development since 2009 and developed a highly-efficient fermentation process.

The new company Succinity, headquartered in Düsseldorf, Germany, became operational in 2013. It started first production facility in Spain and plans to develop a second large-scale facility with an annual capacity of 50,000t. The final investment decision on the second plant will be taken after the market launch of the product.

With more than 80 years of experience, Corbion Purac produces lactic acid-based bioplastics and bio-based chemical products. It has complete dominance over the lactic acid and its derivatives and lactides market.

As of 2011, Purac has an employee base of 1,100 members and net sales of €400m (approximately $518m). Based in the Netherlands, Purac has established production plants in the USA, Netherlands, Spain, Brazil and Thailand, and has a worldwide market for its products.