Thai Board of Investment approved project 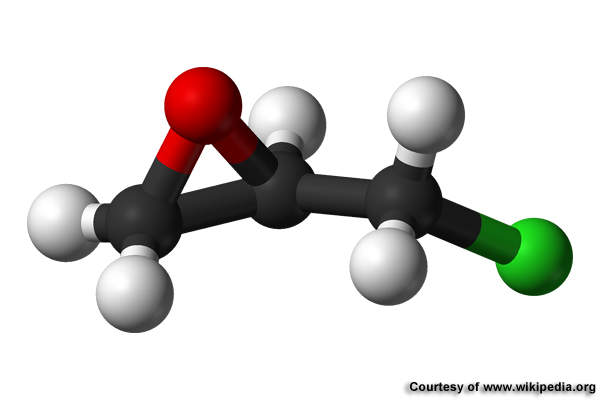 Epichlorohydrin, an epoxide family compound, is an important feedstock material for the production of epoxy resins. 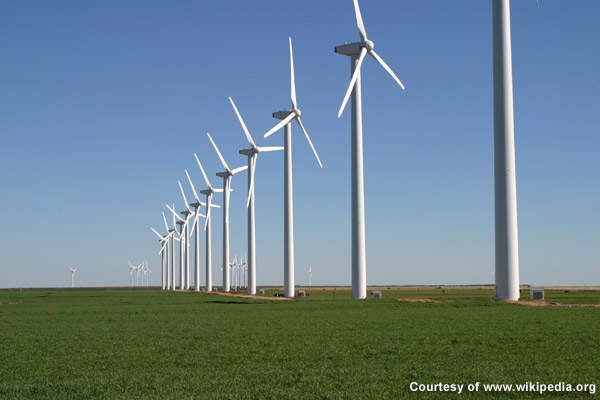 Epichlorohydrin is used to protect wind turbine blades and demand for the chemical is increasing in the Asia-Pacific region. 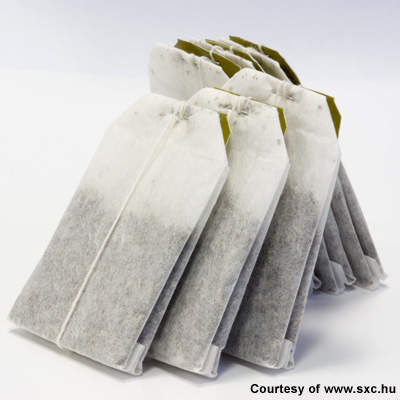 Epichlorohydrin is used for the reinforcement of paper used for applications such as tea bags.

After Vinythai acquired Solvay Biochemical Thailand in September 2009, it assumed responsibility of the plant’s construction. Vinythai bought the entire stake in the Solvay subsidiary for approximately 360m baht (€7m). The company plans to finance the €160m project through cash flows and bank loans. Solvay Biochemical Thailand will develop the epichlorohydrin project at the existing Vinythai plant in Map Ta Phut.

The project will also involve expansion of the production capacities of caustic soda (NaOH) and hydrogen chloride at the Vinythai’s integrated complex at Map Ta Phut for sufficient raw materials supply to the epichlorohydrin plant.

The large-scale production of the epichlorohydrin will be based on Solvay’s patented Epicerol technology process. The green-chemistry project, which uses renewable bio-diesel, was approved by the Thai Board of Investment in February 2008. The plant will have an annual production capacity of 100,000 million tons of epichlorohydrin. It is scheduled to begin operations in the first quarter of 2012.

Vinythai is the second-largest Chloralkali and polyvinyl chloride (PVC) producer in Thailand.

Following successful trials conducted in the Neder-Over-Heembeek Research & Technologies laboratory, a pilot plant with an initial capacity of 10,000t was set up at an industrial plant in Tavaux, France, in April 2007. At the pilot plant, glycerine from rapeseed oil is fed for the process.

The process has improved since 2007 and is now being implemented at the plant, creating an optimised environmental impact.

Epicerol technology has been granted patents in numerous countries and Solvay has, so far, filed 39 patent applications covering the process technology.

The plant will use glycerine and hydrochloric acid as its feedstock for producing epichlorohydrin. Europe’s leading bio-diesel company, Diester-Industrie, will supply glycerine to Solvay on a long-term agreement.

Epichlorohydrin is produced in two steps. The first step involves reaction between glycerine and hydrochloric acid, which produces dichloropropanol, an intermediate product.

Dichloropropanol can be directly synthesised using the Epicerol process. The second step is the dehydrochlorination of the product, which produces epichlorohydrin.

Epicerol technology is composed of a modular process and has several environmental advantages against traditional raw material processing. Consumption of chlorine in lower quantities results in low discharge of the chlorinated organic compound by-products. The materials used in Epicerol are renewable resources, which decrease the non-renewable materials consumption by 50% in comparison to conventional processes. The raw materials are non-toxic and the process reduces the CO2 emissions by 20%.

In September 2008, Solvay signed a letter of intent with Toyo-Thai for the engineering, procurement service and construction management (EPCM) contract for the epichlorohydrin plant.

The chemical epichlorohydrin, an epoxide family compound, is an important feedstock material for the production of epoxy resins. The resins are used for various applications, including corrosion-protection coatings and in the electronics, automotive and aerospace industries.

Epichlorohydrin is used to protect wind turbine blades and its demand is increasing in the Asia-Pacific region from the power-generating windmill industries. The applications of epichlorohydrin also include the reinforcement of paper and water purification.

Demand for the chemical is estimated to be growing at an annual rate of 20% in China. The plant in Thailand, which produces an environmentally sustainable and renewable resource, is expected to make Vinythai an important epichlorohydrin producer in the Asia-Pacific market.