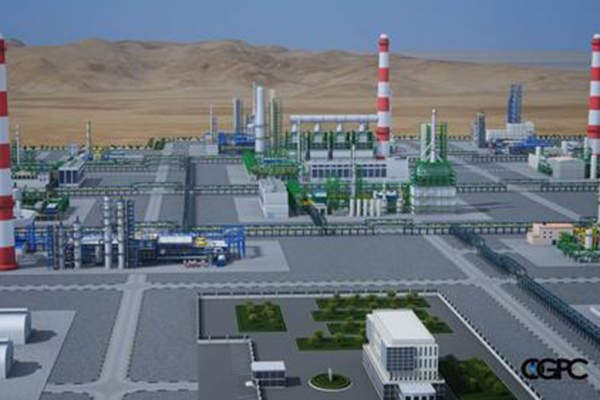 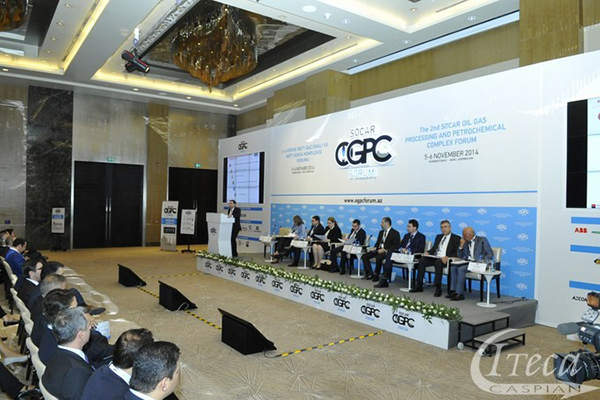 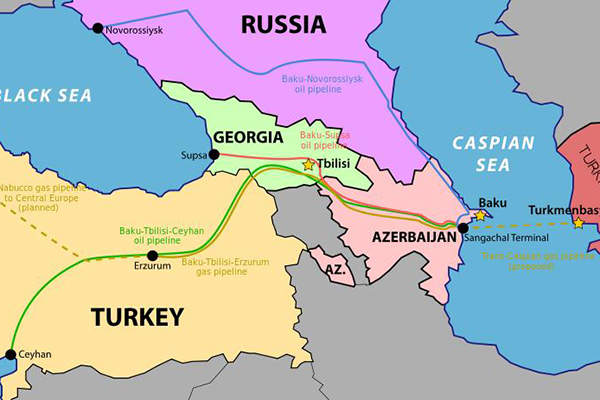 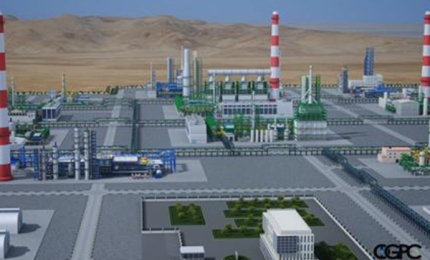 The State Oil Company of Azerbaijan Republic’s (SOCAR) proposed oil-gas processing and petrochemical complex (OGPC), covering an area of approximately 4,500ha, will be located near Sangachal terminal, along the boundaries of the Absheron and Garadagh Districts, approximately 60km south of Baku.

SOCAR is implementing the project with its joint venture (JV) partner FosterWheeler Engineering, while DuPont serves as the technical consultant for the project.

The new complex is expected to replace the existing processing facilities in Baku and Sumgait. The products from the complex will primarily meet the domestic demands and the excess will be exported. The project is expected to generate approximately 15,000 construction jobs and 2,000 permanent jobs.

"The project is expected to generate approximately 15,000 construction jobs and 2,000 permanent jobs."

The complex will be developed in two phases, with the first phase of construction expected to begin in 2015 and start operations in 2019. Site preparation activities are currently in progress.

The overall investment for the project is estimated to be $15bn, with its payback period reckoned to be approximately eight years.

Majority of the funding will come from foreign investors, loans acquired from financial institutions, issuance of Eurobond loans and SOCAR’s own internal resources, while the remaining will be funded from the state budget.

Phase I of the OGPC project will primarily involve the construction of a gas processing plant (GPP) with a capacity of 12 billion cubic metre (bcm) a year, a petrochemical plant integrating a steam cracker, with a production capacity of approximately 850,000t a year, and a 250MW thermal power plant.

The natural gas liquids recovered from the GPP will be used as feedstock to produce polypropylene and polyethylene from the petrochemical complex.

The project will also involve the construction and installation of related utilities and off-site infrastructure, including roads and rail connection, electrical interconnection with the national grid, and port facilities and pipelines for raw material and product transportation.

Phase II will involve the construction of a refinery with an initial crude oil refining capacity of 8.6 million tonnes a year.

Phase I construction is expected to be completed by 2023, whereas Phase II is proposed to be implemented in the 2030s. The project will involve the construction and installation of more than 30 technological facilities and licensing of 20 technologies.

AECOM performed the environmental and socioeconomic impact assessment for the complex, whereas the geophysical, geotechnical and hydrological studies were performed by Fugro.

Purvin&Gertz and CMAI performed market research for the products to be manufactured at the complex. Other contractors involved with the project are Technip, UOP, Societe Generale, OMNI, Clifford Chance and PricewaterhouseCoopers.

A wholly owned entity of the government of the Azerbaijan Republic, SOCAR performs upstream, midstream and downstream operations. It produced 83.2 million tonnes of oil and 72.2 billion cubic metres of gas in 2014.

Established in September 1992 and headquartered in Baku, it is primarily involved in extraction, refining and transportation of oil, gas and condensates, and the sale of oil and gas products.

SOCAR has 23 subdivisions and ten representative offices worldwide, including a few trading companies in more than four countries. The company’s other two current notable projects include the Aegean Refinery in Turkey and the Baku Shipyard in Azerbaijan.