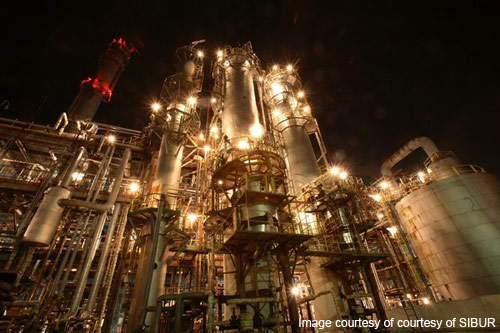 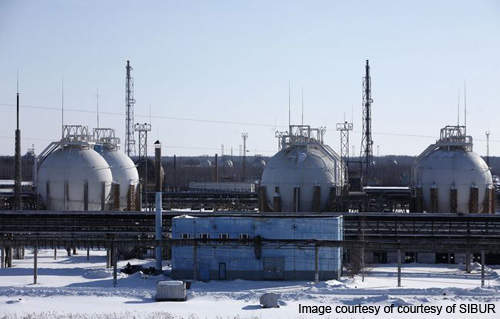 The increased polypropylene production at the Tobolsk plant goes towards the production of geogrids and geosynthetic material. 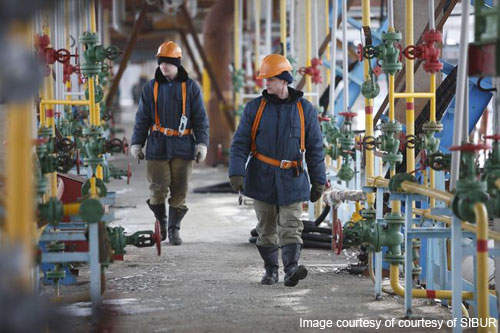 The plant in Tobolsk was delayed several times but finally inaugurated in October 2013. 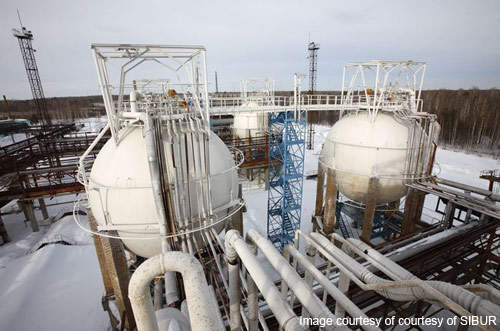 Sibur set up a subsidiary to manage the new plant called Tobolsk Polymer. 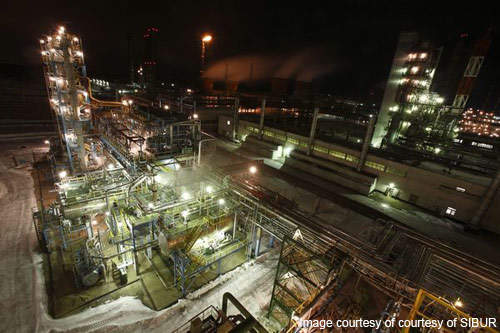 With the new modern polypropylene plant Russia's production makes an impact on the European market. 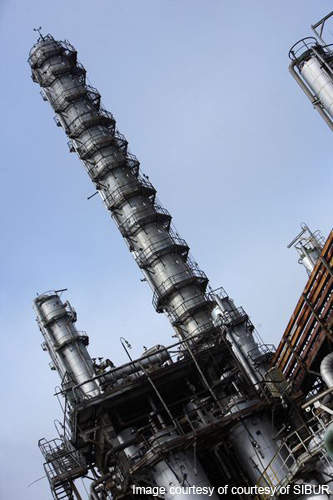 The new polypropylene and polyethylene plants are expected to provide a boost to the Russian economy across a number of industries. 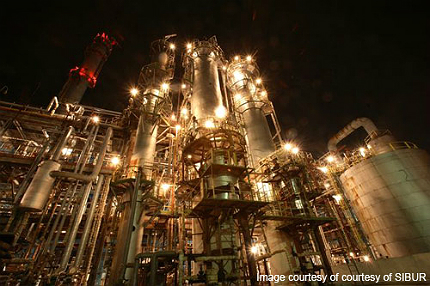 Sibur Group is one of the largest petrochemicals companies in Russia. Founded in 2002, there are 75,000 staff across the company, which operates across the entire petrochemical process chain.

Sibur’s interests include gas processing, production of monomers and plastics, methanol, mineral fertilisers, tyres and industrial rubber items, as well as the processing of various plastics.

In early October 2009 the company launched a new 3kta unit for flat geogrid production under the trademark Apropat at its Plastik plant. Geogrid is a plastic mesh produced from polypropylene for use in ground stabilisation.

In 2010, Sibur began production of polypropylene nonwoven geomaterials for use in road, rail, oil-and-gas and industrial-and-civil construction. For all this additional production polypropylene is required and Sibur has begun to make an investment in this area as well. Sibur hopes to be able to produce 20% of Russia’s requirement for geosynthetic materials.

Details of the Tobolsk-polyolefins plant

In August 2009, Sibur announced the launch of the first phase in the construction of a new polyolefins production complex at Tobolsk in the Tyumen region. The complex is also known as Tobolsk-Polymer complex.

The environmental impact study was carried out by Branan Environment in early 2009 and this resulted in the plant being granted an approval permit for construction.

Construction was delayed in September 2009 and major equipments for the new plant were delivered at the construction site during 2010 and 2011. The complex was inaugurated in October 2013.

Linde-KCA-Dresden of Germany was involved in engineering the project design, ordering equipment and managing the construction of the polypropylene production unit in a FEED capacity in conjunction with Maire Tecnimont SpA acting as engineering, procurement and construction (EPC) contractor.

Polypropylene from the new plant is expected to be employed for the production of base polymer for geo-textile canvas and geo-grid for use in a Tyumen project to build the new railway line linking Salekhard and Nadym.

Linde-KCA-Dresden as the EPC contractor implemented INEOS’ technology. Fluor was the company chosen in 2007 for the management of both phases of the project; it helped Sibur to determine which technology should be licensed for use in both plants.

The Tyumen regional government and Sibur subsidiary Tobolsk Polymer signed an investment agreement in 2007 regarding state support for the project to build a propylene and polypropylene complex in Tobolsk.

"Sibur hopes to be able to produce 20% of Russia’s requirement for geosynthetic materials."

The Tyumen government provided tax breaks while Tobolsk Polymer constructed the two plants and create jobs, while also stimulating growth in small and medium-sized businesses. The investment agreement will last until the end of 2017.

In September 2009 Vnesheconombank, the Russian state-run bank, opened a $153m credit line for Tobolsk-Polymer, as the first tranche of the financing for the polypropylene production project.

In October 2009 Sibur Holding and Sberbank of Russia signed two agreements to open $400m worth of credit with a four-year term. These funds were used to finance the company’s current activities including replacement of credit allocated by other banks.

The construction of the Sibur polypropylene complex at Tobolsk is part of the "Strategy for the Development of the Chemical and Petrochemical Industry in Russia for the period up to 2015".

The project focuses on improving the efficiency of the use of Russia’s natural resources as well as protection of the country’s ecology and environment. It also provides boost to industry areas such as housing, communal services and car manufacturing.

The Nghi Son Petrochemical Refinery Complex is set to be built in the Nghi Son Economic Zone, in Thanh Hoa Province, Vietnam.