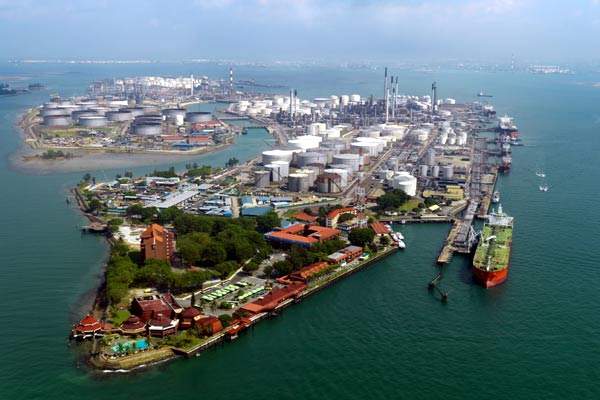 Shell's monoethylene glycol plant opened on 11 December 2009 and is located on Jurong Island in Singapore. 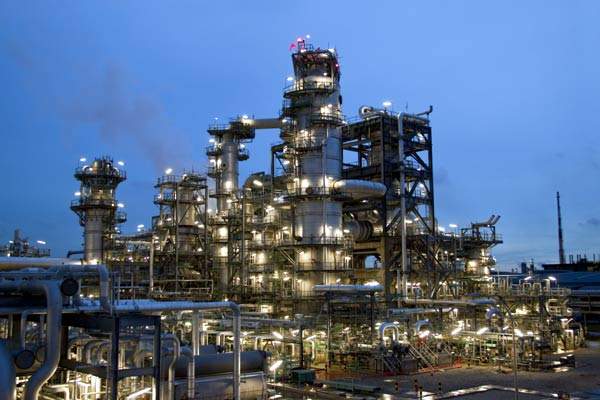 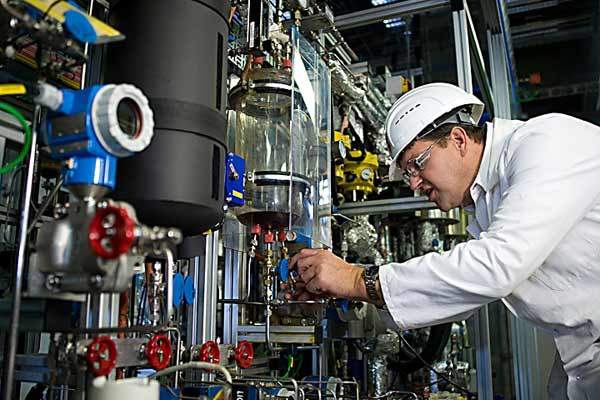 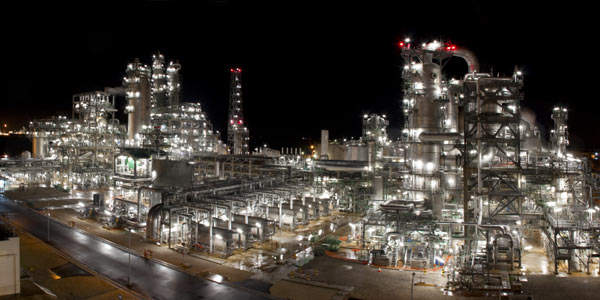 Work on the petrochemical complex project started in October 2006 and is expected to be operational in early 2010. 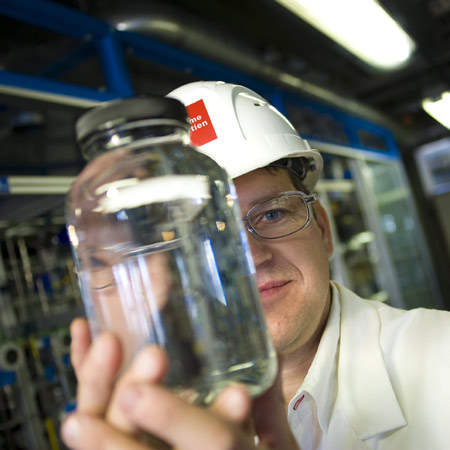 Demand for monoethylene glycol is expected to grow at a rate of 6-7&#37; a year. 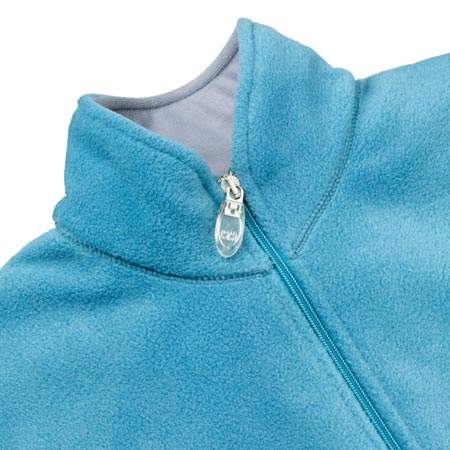 Shell officially opened a new monoethylene glycol (MEG) plant in Jurong Island, Singapore, on 11 December 2009. The MEG plant has an annual production capacity of 750,000t and is one of the largest of its kind. The MEG plant is part of the Shell Eastern Petrochemicals Complex (SEPC) site, which is under construction.

The $3bn SEPC represents the largest investment of Shell in Singapore. The project includes a butadiene plant and an ethylene cracker complex (ECC) at Pulau Bukom. It also includes modifications to the existing Pulau Bukom Refinery, which is connected to Jurong Island via undersea pipelines.

Location of the petrochemical complex will enable integration of its cracker with the refinery, which provides efficient usage of the existing infrastructure. It also provides operational benefits and availability of resources such as feedstock, crude and condensate.

Construction of the monoethylene glycol plant began in 2007. The plant saw a successful start-up on 17 November 2009 before the official inauguration. Work on the petrochemical complex project started in October 2006 and it is expected to be operational in early 2010. The project will produce 800,000t of ethylene, 450,000t of propylene, 230,000t of benzene and 155,000t of butadiene per annum along with the MEG.

Shell acquired the rights of the Mitsubishi technology in 2002 and is now the owner of the integrated Omega technology. The pilot plant with Omega started in 2006 at Shell’s laboratories in Amsterdam, in the Netherlands.

Shell’s MEG plant is the first largest MEG facility to use Omega technology. The process consumes less energy, produces less waste and is 10% more cost efficient compared with conventional MEG plants. The technology won the Sellafield Ltd Award in October 2008 for its engineering.

Omega technology was first incorporated at Lotte Daesan Petrochemical plant in South Korea in May 2008. Petro Rabigh in Saudi Arabia was the second plant to use this technology in early 2009.

The MEG plant will draw feedstock, ethylene, from the neighbouring the Bukom Island ECC plant. The ethylene complex will begin its full operations in the first quarter of 2010. The catalytic OMEGA process converts ethylene to EO and then to MEG without the generation of by-products such as diethylene glycol and triethylene glycol.

In the traditional process of MEG production, the ethylene is reacted with pure oxygen for producing EO and CO2 as a by-product. The EO is distilled and further reacted with lots of water in the glycol section. The reaction produces MEG along with the higher glycol by-products.

The Omega process in the glycol section is designed to make use of the CO2 produced during the EO reaction. The CO2 converts EO into ethylene carbonate, which is then treated with water to produce MEG, eliminating by-products formation.

The Omega process is expected to have 99% of MEG selectivity against the conventional non-catalytic processes’ selectivity of 90%. It can produce about 1.95t of MEG from one tonne of ethylene.

In November 2005, Shell awarded a contract to the joint venture of ABB Lummus Global and Toyo Engineering for the design and engineering of the ECC facility at Pulau Bukom.

The basic design and engineering contract of the MEG plant was awarded to Foster Wheeler in January 2006. Yokogawa Electric is the supplier of automation systems with Asia Technology and Engineering as its sub-contractor.

“Omega can produce about 1.95t of MEG from one tonne of ethylene.”

MEG has strong demand in Asia Pacific and accounts for 70% of worldwide consumption. Its demand is expected to grow at a rate of 6-7% annually.