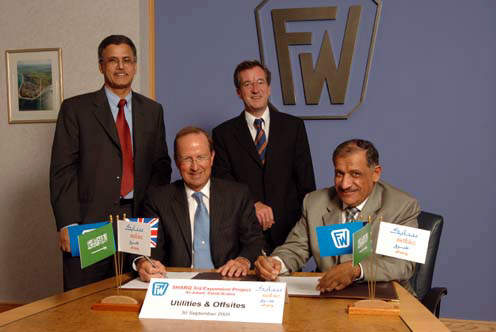 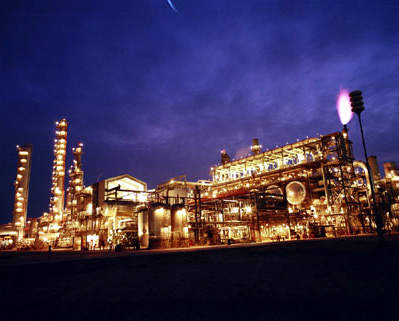 The Sharq third expansion project was undertaken to add a total capacity of 2.8 million tpa to Sabic's total output and at the same time enhance Sharq's position as the world's single largest producer of ethylene glycol. 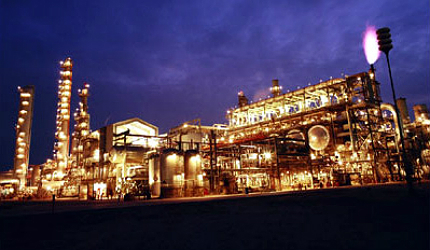 During June 2004, the board of Saudi Arabia’s Sabic announced that it had approved an investment of $6.4bn for the expansion of its petrochemical capacity.

The plans included an increased capacity at its affiliate Eastern Petrochemical Company (Sharq). The company is a 50:50 joint venture between Sabic and a Japanese consortium, led by Japan’s Government and the Mitsubishi group of companies. Sharq’s plans included an investment of $2.28bn in ethylene and downstream capacity located in Jubail, Saudi Arabia.

This project is known as the Sharq third expansion project. Construction on the project started in 2005 and was completed in 2009. The expanded facilities started commercial operation in April 2010.

In July 2005 the UK’s Stone & Webster, part of the Shaw Group, was awarded a $900m contract by Sharq to provide EPC services for a 1.3 million tpa ethylene production plant. The new ethylene plant uses technology provided by Shaw Stone & Webster.

An EPC contract for a 700,000tpa ethylene glycol plant was awarded to Korea’s Samsung Engineering. Samsung Engineering contracted Mohammad Al-Mojil Group in March 2006 to provide civil, mechanical and erection services for the project.

Germany’s Linde-KCA-Dresden was awarded the EPC contract to build an 800,000tpa plant producing linear low density and high density polyethylene (lldPE and hdPE). Polyethylene capacity has increased to 1.55 million tpa with the completion of the plant.

Utilities and offsites added in the expansion

Foster Wheeler Energy and Foster Wheeler Arabia were awarded the EPC management contracts for the complete utilities and offsites facilities to support the Sharq expansion project. The contract value was put at €500m ($597m).

"The plans included an increased capacity at its affiliate Eastern Petrochemical Company (Sharq)."

Construction of a seawater cooling tower was completed in September 2007 by DYWIDAG International.

Construction of the inlet and outlet structures, installation of the cathodic corrosion protection and erection of the mechanical equipment were also carried out.

The contract covered the engineering, procurement, fabrication and construction of eight vessels, including two double walled tanks for the storage of ethylene and propylene and two stainless steel tanks for storing ethylene glycol.

The Sharq third expansion project was undertaken to add a total capacity of 2.8 million tpa to Sabic’s total output and at the same time enhance Sharq’s position as the world’s single largest producer of ethylene glycol. Sharq was established in 1981.

During the last quarter of 2000, Sabic announced that it had established a new subsidiary, Jubail United Petrochemical Company (JUPC), which would build a petrochemical complex. Construction of the complex began in 2001.