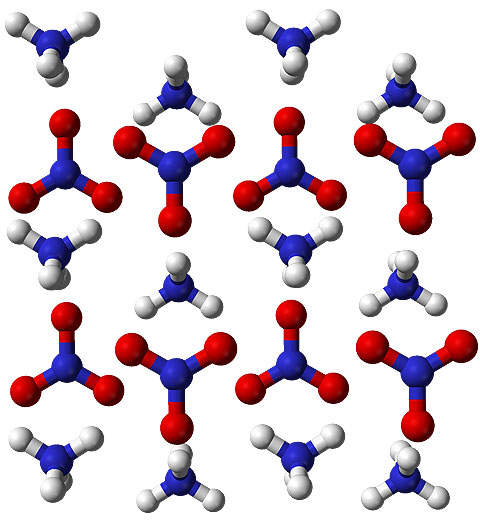 Sasol Nitro's Secunda plant uses ammonium nitrate at 85% and dolomite as a filler for the feedstock. 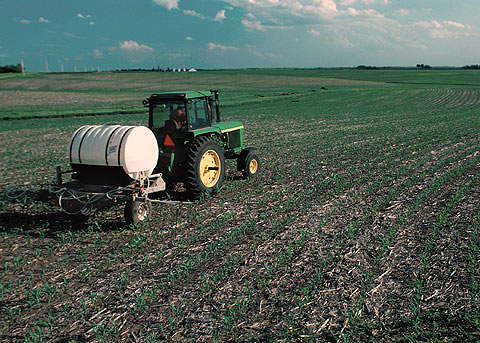 The calcium ammonium nitrate fertiliser is used for plant growth. 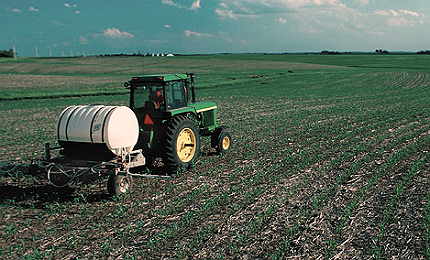 Construction of the plant started in May 2010. The plant was officially inaugurated in October 2012. The total cost of the project is R$1bn.

In March 2010, Sasol Nitro awarded the engineering, procurement and construction management (EPCM) contract for the erection of the plant to SNC-Lavalin.

The project was executed in collaboration SNC-Lavalin’s local subsidiary in South Africa.

The company made a conceptual study for the project in 2008. The EPCM and basic engineering phase started in October 2009 before the award of the contract.

The Sasol Nitro CAN plant design is based on SNC-Lavalin technology for the production of CAN fertiliser grade. The granulation circuit consists of a fluidised drum granulator (FDG), elevator, main screen, oversize hammer crusher, recycling dosing conveyor of final product, a roller crusher and small screen for the seeds.

The drum rotates about its axis in a conventional manner, but differs from the conventional drum granulator by having an internal fluidised bed. It comprises a flat, slightly inclined, perforated plate through which fluidising air is blown.

Feedstock and technology at the CAN / LAN complex

Sasol Nitro’s CAN plant will use ammonium nitrate at 85%, dolomite as filler and other utilities such as steam and cooling water as raw materials.

The CAN will be produced with a mixture of pure melted ammonium nitrate and dolomite. The production process involves three steps:

The concentration will be done in vertical evaporators. The concentrated melt will then be mixed with the filler and sent to a fluidised bed granulator designed by SNC-Lavalin’s fertiliser division, which is based in Brussels, Belgium. The granulated product will finally be screened, cooled, coated and stored.

"Sasol Nitro’s CAN plant will use ammonium nitrate at 85%, dolomite as filler and utilities such as steam and cooling water as raw materials."

It is then flowed to the remelt tank (homogeniser) where fines and dolomite are added and mixed. The remelt tank is agitated and heated-up with internal coils to assist the melting of the fines. The solution is then pumped to the FDG.

Seed material, which is recycle off-size, is fed to the granulator and subjected to the size enlargement and cooling. The process occurs in a progressively cyclical sequence.

The coated granule is lifted back to the fluidised bed where the new surface layer solidifies by cooling or the evaporation of its moisture content. The same cycle is repeated to achieve the desired grain size. Product granules are sent to the fluidised bed coolers. The cooled product is then passed to a coating drum and finally sent to the storage unit.

The main advantage of the process is the simple granulator operation. The granule size can be modified by varying the air flow and the residence time in the granulator. The process has high granulation efficiency.

Due to the nature of granulation, Mg(NO3)2 can be added to the ammonium nitrate to stabilise it and reduce caking and dust formation during storage and transport due to thermal cycling.

Sasol Wax is expanding its hard wax production facility at its Sasolburg Sasol One site, near Johannesburg in South Africa.

During 2004 South Africa’s Sasol won final board approval to invest in excess of R13bn ($2.1bn) to build a number of new production plants.