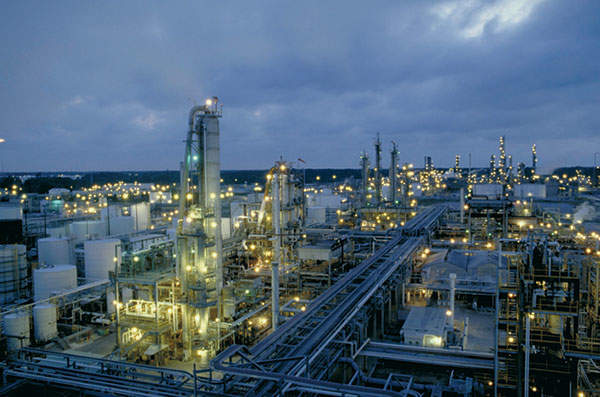 The facilities will be located at the Lake Charles site in Louisiana. Image courtesy of Sasol. 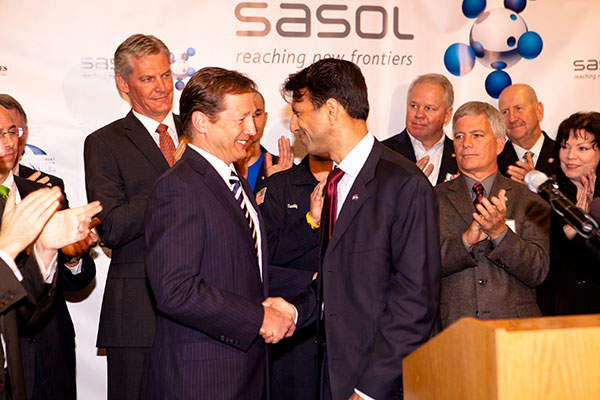 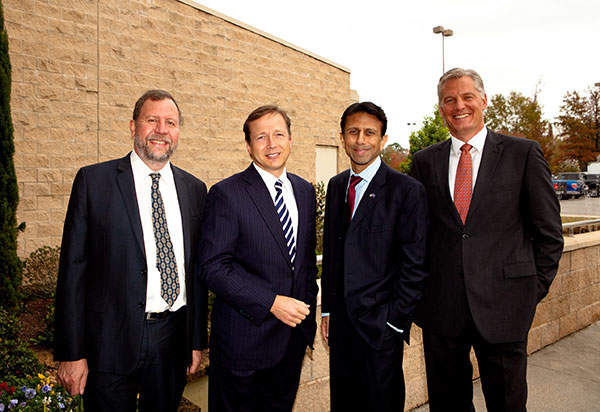 The project will generate more than 1,200 permanent jobs and about 7,000 construction jobs. Image courtesy of Sasol. 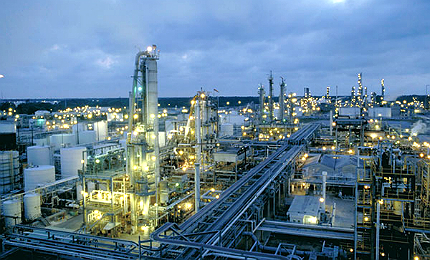 Sasol, an integrated energy and chemicals company, is about to start construction on a Gas-to-Liquid (GTL) facility and ethane cracker with downstream derivatives at its Lake Charles site in south-west Louisiana.

The total cost for the construction of the GTL facility is expected to reach $14bn, while the ethane cracker will need an investment of about $7bn.

The GTL facility, upon commissioning, will have a production capacity of 96,000 barrels per day (bpd) of transportation fuel. The ethane cracker will produce 1.5 million tonnes per annum (mtpa) of ethylene. The ethylene producing facility is expected to come online in 2017, whereas the GTL facility will be commissioned in 2018.

The project is expected to generate more than 1,200 permanent jobs and about 7,000 construction jobs. The project will benefit the local economy by generating about $46.2bn during the next 20 years.

"The GTL facility, upon commissioning, will have a production capacity of 96,000 barrels per day (bpd) of transportation fuel."

The decision to locate the plant in Louisiana is due to the availability of energy infrastructure, logistics infrastructure from the port and workforce. The project is set to create major milestones, being the largest single manufacturing investment in the history of Louisiana and one of the largest foreign direct investments in manufacturing in the United States. The GTL facility will also be the first of its kind in the country.

The feasibility study for the project was announced in September 2011. It was successfully completed prior to the start of the front-end engineering and design (FEED) phase for the project in December 2012.

The first contract for the project was announced in April 2013, with the company making a purchase agreement for the main ethylene compressor trains from Mitsubishi Heavy Industries (MHI) Compressor Corporation.

The final investment for the project is expected to be announced following the completion of the FEED phase.

Natural gas, which will be used as the feedstock for the plant, will be sourced from the neighbouring Haynesville Shale natural gas field in Louisiana.

"The total cost for the construction of the GTL facility is expected to reach $14bn."

The products produced using the SPD technology release less sulphur content and fewer emissions. The technology involves the removal of sulphur from the syngas before synthetic fuels are produced.

Sasol, with its headquarters in Johannesburg, South Africa, has a workforce of about 34,000 people and operates in 38 countries. The company has used its proprietary technology to produce more than 1.6 billion barrels of liquid fuels and chemicals from coal and natural gas for more than 60 years.

Sasol Wax is expanding its hard wax production facility at its Sasolburg Sasol One site, near Johannesburg in South Africa. The plant produces about 200,000t of hard waxes, medium waxes, liquid paraffins and waxy oils.