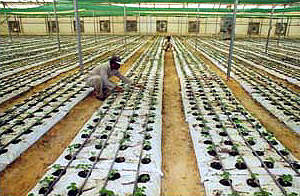 Safco is an affiliate of Saudi Arabia's Sabic. The company relies on the most advanced production technologies to ensure product quality, consistency and customer satisfaction. 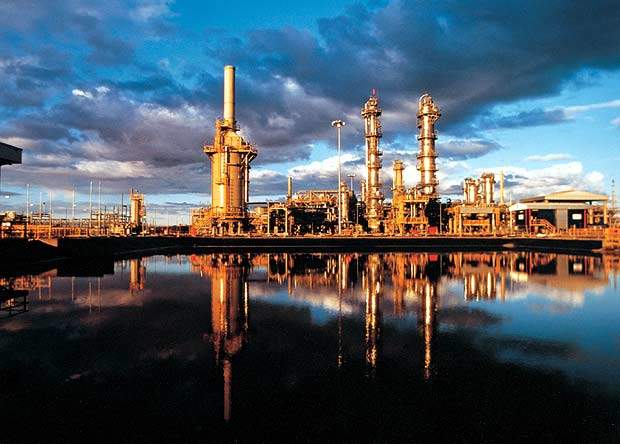 This natural gas plant in Scotland, UK, is one of many existing gas plants around the world that uses BASF's aMDEA technology. The Safco ammonia plant also includes this technology.

During the first quarter of 2002, Safco (Saudi Arabian Fertiliser Company) made it known that it was studying plans to build a fourth fertiliser production plant in Al-Jubail, Saudi Arabia.

The new production facilities were to be called Safco IV and would add to the company’s three other production plants with a total capacity of 1.2mtpa of ammonia and 1.5mtpa of urea. Safco is an affiliate of Saudi Arabian Basic Industries (Sabic), which owns a 9% stake in the company, while the remaining 57.01% is held by the private sector.

During 2003 the company announced that it would ahead with the Safco IV expansion project. The facilities became operational in April 2007. The plant was the first to incorporate new ammonia technology developed by Germany’s Uhde.

In December 2010, the MAX APC (advanced process control) controller developed by CutlerTech was installed at the ammonia plant for maintenance of the facility.

The complex is located in the industrial area of Al-Jubail, adjacent to the existing production facilities of Safco III. The production units comprise a single train ammonia plant with a capacity of 1.1mtpa, one of the world’s largest units, and a 1.1mtpa urea plant.

In May 2003, The Uhde Group, a Germany-based engineering and technology company, announced that it had been awarded a lump sum turnkey contract to build the Safco’s new ammonia and urea production capacity.

“The plant was the first to incorporate new ammonia technology developed by Germany’s Uhde.”

The Uhde Group was responsible for the entire basic and detailed engineering and procurement of equipment as well as the construction, project management, plant commissioning and training of plant operators.

The contract was reported to be worth in excess of $520m.

Other bidders for the contract included an Italian/Japanese consortium and two other Japanese contractors.

Apart from the production plants, the site also has off-sites, including two ammonia storage tanks with capacities of 20,000tpa and 30,000tpa. Two urea storage facilities of 56,000tpa capacity and a seawater cooling unit were also built.

The ammonia plant will be based on new proprietary technology developed by The Uhde Group. The Dual Pressure Ammonia Process permits the construction of larger ammonia production plants.

Uhde says that its process guarantees a modern, low-energy, environmentally friendly and particularly reliable plant concept. It is also said to have improved efficiency leading to lower costs. Safco IV is the first production unit to utilise Uhde’s new technology.

Germany’s BASF is provided its aMDEA gas scrubbing process for Safco’s ammonia plant. MDEA is BASF’s abbreviation for the chemical methyldiethanolamine. The aMDEA gas scrubbing technology removes carbon dioxide and hydrogensulphide from ammonia. BASF says that there are 220 plants in operations or under construction which use the aMDEA process.

When Safco’s facilities were completed in 2007, Sabic’s total urea output increased to 2.6mtpa while ammonia capacity reached 2.3mtpa. This rise in production was expected to coincide with an increase in demand for urea throughout international markets.