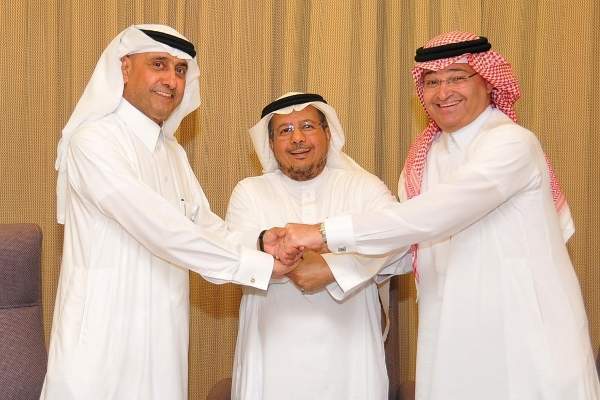 The companies in the Saudi Butanol Company have an equal share in the plant. 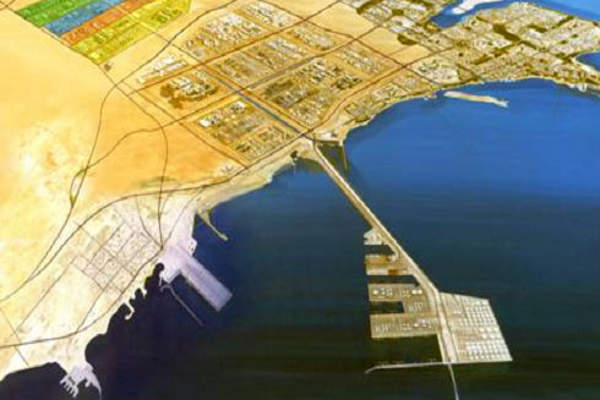 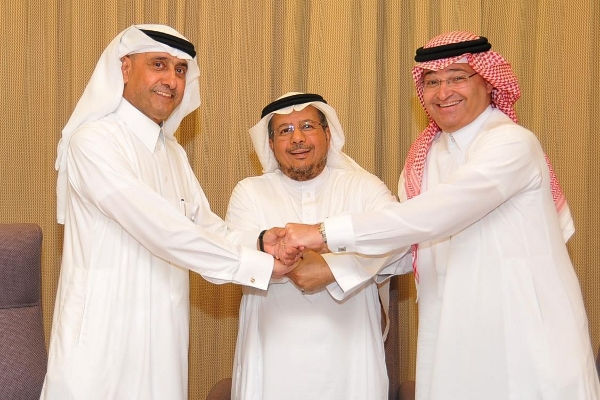 The JV received the approvals for the project from the Ministry of Commerce and Industry in June 2013. Construction work commenced in 2014 and completed by May 2015. Trial run of the facility commenced in August 2015. The butanol plant began its commercial operations in March 2016.

Daelim of South Korea was awarded the construction contract for the butanol plant in July 2013. The contract is worth SAR1,100m ($293m approximately). The overall project was implemented with an estimated investment of SAR1,939m ($517m approximately).

"The overall project was implemented with an estimated investment of SAR 1,939m ($517m approximately)."

Location and operation of the Saudi butanol plant

The butanol producing facility is located at TASNEE Petrochemical Complex in Jubail Industrial City, and is integrated into SAAC’s Acrylates Complex. TASNEE operates the butanol plant, under an agreement signed in December 2012.

"Each of the companies within the JV procures and supplies propylene and sales gas feedstock for production of their share."

Each of the companies within the JV procures and supplies propylene and sales gas feedstock for production of their share. They are also responsible for exporting their own share of production from the plant.

Saudi Kayan is involved in developing the export / import units at the King Fahd Industrial Port in Jubail with an estimated investment of SAR180m ($48m approximately) to facilitate the export of its share of production from the butanol plant. The units may also be used for exporting the other partners’ butanol share based on specific agreements.

Sadara Chemical Company (Sadara) is a joint venture formed by Saudi Aramco (65%) and Dow (35%) in 2011. Sadara is based at Dhahran, Saudi Arabia, and owns a petrochemical complex, which features 26 chemical manufacturing units in Jubail II.