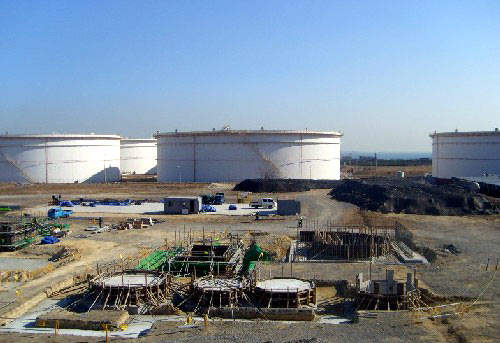 The new polyamide polymerisation plant will produce a range of products for Rhodia Polyamide. 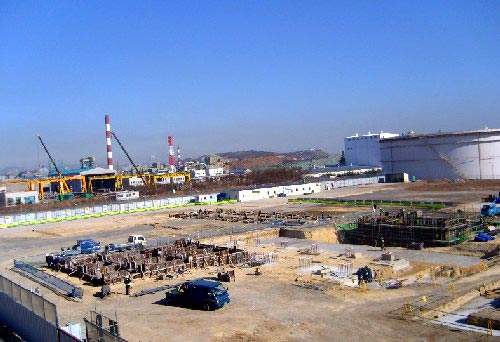 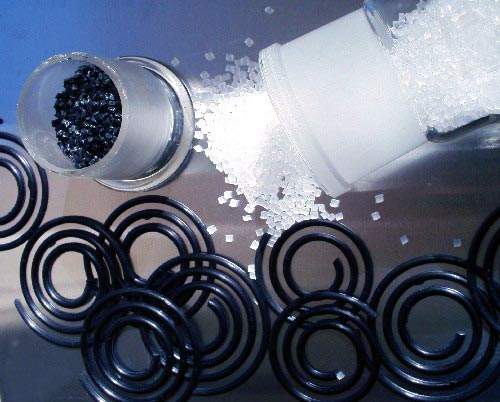 Polyamide products and granules to be used in manufacturing. 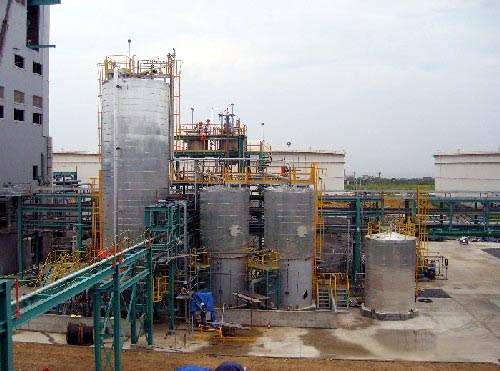 The new plant will be the company's first polymerisation unit in Asia. 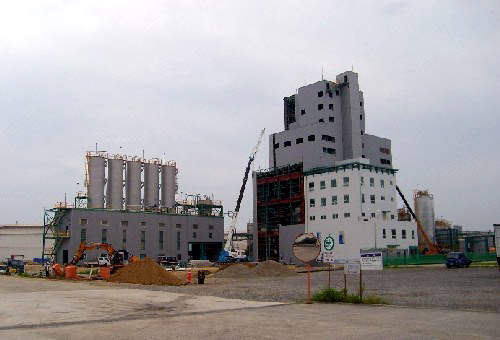 The plant is now ready for testing and commissioning and is set to come online by December 2007. 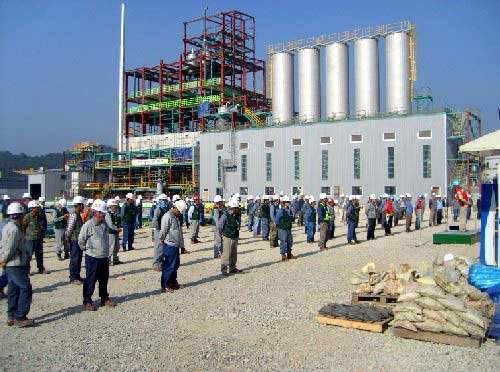 Rhodia Polyamide is one of the world’s most prolific producers of polyamide polymers such as Nylon 6.6, Aramid and co-polymers. The company produces its own range of polymers including the successful Stabamid and Technyl, which comprise their 6.6 range and also produces a complete downstream range of engineering plastics, yarn (for tyres and airbags) and fibres (textiles).

The company has been operating in South Korea since 1975 and Onsan is one of its largest plants there producing adipic acid and engineering plastics. In 2006 Rhodia planned a new polyamide polymerisation plant to be constructed in Onsan to increase production levels. Rhodia already operates similar plants in Germany, France, Italy and Brazil.

“The new polymerisation unit will be able to produce 48,000t per year of polyamide type polymers.”

Rhodia is expanding into Asia in the near future with an HMDA plant planned for the end of 2009 and also a new technical centre was recently opened in Shanghai. The new polymerisation unit will be able to produce 48,000t per year of polyamide type polymers, which will support the growing need for engineering plastics for the manufacturing industries in Asia. The new facility required an investment by Rhodia of €40m.

The brand new facility, which broke ground in early 2007, is expected to come online by December 2007 and will be the company’s first polymerisation unit in Asia. The facility will be used for the production of nylon salt and polyamide 6.6 polymers for use in the manufacture of engineering plastics and industrial fibres.

The use of polyamides transcends the majority of industries, being used in the automotive, electronics and consumer goods industries for their excellent mechanical and thermal properties. Som2e of the areas they are used in include the manufacture of golf balls (copolymer) and in the timing chains used by Porsche in their cars.

Dominique Rage, president of Rhodia Polyamide Intermediates and Polymers, commented: “Demand in Asia for Rhodia Polyamide’s 6.6 range comprising Technyl® and Stabamid™ polymers has enjoyed a very high annual growth rate of more than 40% in the last years… The continuing investment strategy in Onsan will better serve our Asian customers, providing them with value-added benefits and dedicated customer service.”

In October 2007 Rhodia introduced a new polyamide 6.6 product called TECHNYL STAR™ AFX. The product is based on a new chemistry and gives a product with better flowability in moulding, excellent temperature resistance, high level of reinforcement (up to 60%), good stability, good bulk properties and strength in application.

The new material also has very fast crystallisation in processing, which results in short cycle times and also an excellent surface finish. The new polymer may well replace components that were previously manufactured in aluminium alloys.

Rhodia has also launched a new design support service called MMI*. MMI* is a new computer-aided engineering (CAE) service sponsored by Rhodia for the design of components that are parts in polyamide polymers.

The multi-scale modelling software Digimat-MF (for impact resistance calculations), which was developed by e-Xstream Engineering, allows companies to match the requirements they have for design to a specific material manufactured by Rhodia and speeds up development.