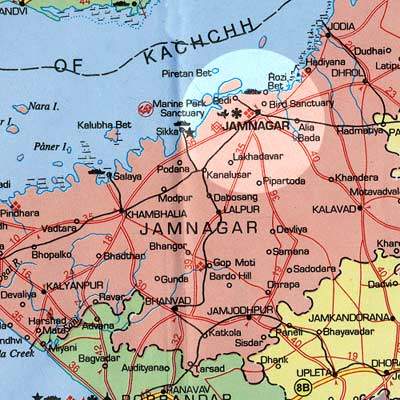 Reliance Petroleum Ltd / RIL set-up a greenfield petroleum refinery and polypropylene plant in a Special Economic Zone in Jamnagar, in the state of Gujarat, in western India. 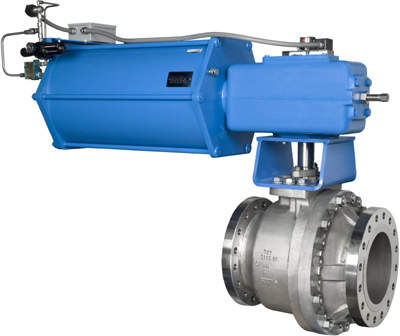 Construction on Reliance Petroleum’s (now known as Reliance Industries) refinery and petrochemical complex in Jamnagar, Gujarat, India, was started in December 2005. The Jamnagar complex, said to be one of the most advanced in the world, became operational in December 2008.

In February 2012, one of the crude distillation units of the refinery was shutdown for a planned maintenance turnaround. Light cycle oil hydrocracker and vacuum gas oil hydrotreating units were shutdown in September 2011 for maintenance and inspection.

The refinery and PP plant required an investment of $6bn. During the first half of 2006 RPL completed the equity financing of the project through an initial public offering syndicated foreign currency loan facilities. The Export Import Bank of the United States provided a $500m loan guarantee.

Project management, procurement and engineering services for RPL’s PP plant were provided by Aker Kvaerner, who won the contract in August 2007. The facility comprises two PP lines each with a capacity of 450,000tpa. The value of the contract was not disclosed.

Petron Engineering was contracted in April 2007 to provide mechanical works for line one of the PP plant.

PP process equipment supplied to the facility in Gujarat

"RPL, the former RIL subsidiary which built the complex, was set-up to harness value in the global refining sector. RPL merged with RIL in 2009."

Dow Global Technologies, a subsidiary of Dow Chemicals, was selected to provide its Unipol process technology for the PP facility.

The PP process all gas-phase technology is based on a fluidised bed reactor system. The stable and predictable system is designed to have less movable equipment.

The mechanical operations of the technology are simple and require less major equipment. The reactors are used to produce homopolymers and other copolymers. The process uses the same gas phase fluidised bed in the copolymer reaction state.

Supply of compression and valve technology by GE

During the second half of 2007, the oil and gas business of GE announced that is had been given a contract to supply compression technology for the refinery and PP plant at Jamnagar. GE supplied three reciprocating compressors, which were manufactured by GE’s oil and gas facilities in Florence, Italy, along with two screw compressors.

Metso Automation, a global engineering and technology company, headquartered in Helsinki, Finland, was awarded the contract to supply valves and actuators for RPL’s PP plant.

Reliance Petroleum / RIL and background to its Indian plant project

The new refinery complex is located adjacent to RIL’s existing refinery and petrochemical complex. RIL already has PP capacity at the Jamnagar site, along with capacity at another site in Hazira, India.

"The PP plant is located adjacent to the Jamnagar Integrated Petrochemical Complex, in Gujarat."

RPL, the former RIL subsidiary which built the complex, was set-up to harness value in the global refining sector. RPL was merged with RIL in 2009. The Jamnagar petrochemical complex saw major capacity expansions in polypropylene and paraxylene by 2008.

The refining plant alone has a capacity of 27 million tpa, which has increased to 108% of the operating rates since April 2000. The entire complex is spread over 31 square kilometres.

Material from the new refinery and the PP plant is exported to 30 countries, including in Europe and the US, Japan, China, the Middle East and other Southeast Asian markets.

It is said that the Jamnagar complex is the largest grass roots refinery and petrochemical complex in the world.