PTT Poly Canada, a 50:50 jv between Shell Chemicals and SGF Chimie (acquired by ImatosGil Group in 2009) 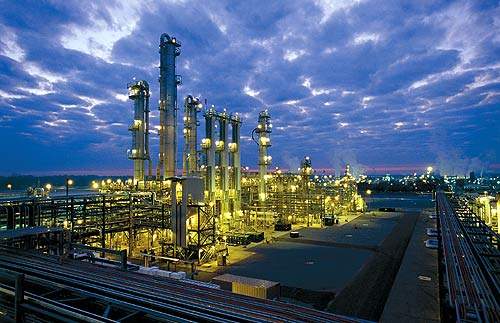 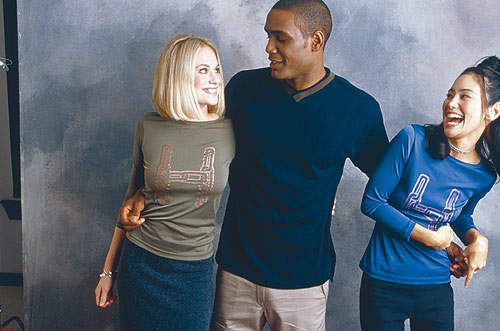 During 2001, Shell Chemical and SGF Chimie announced that they were planning to build polytrimethylene terephthalate (PTT) capacity in Montreal, Quebec, Canada. The plant, with a capacity of 95,000tpa had become operational in May 2004. It was claimed that the production plant was the largest of its kind in the world. The plant formed part of a petrochemical cluster on the eastern side of Montreal.

In March 2009, however, the PTT plant was permanently closed due to lack of demand and global overcapacity. In December 2009, the plant was purchased by Portuguese investment firm ImatosGil Group.

The plant will be operated by Selenis Canada. It will be refurbished and used for the production of polyethylene terephthalate (PET) resins. With an annual production capacity of 265 million tpa, the plant will employ 60 personnel.

The PTT project was developed by a 50:50 joint venture between Shell Chemicals Canada and SGF Chimie, a subsidiary of Societe Generale de Financement du Quebec (SGF). The joint venture company is known as PTT Poly Canada.

In the first quarter of 2002, Frankfurt-based Zimmer AG was awarded the contract to build the PTT plant. The contract was valued at in excess of €40 million. During the middle of 2002 ground was broken for the construction of the PTT plant.

The facility is located at the east end Montreal Industrial Park. The land development and construction phase was mechanically completed by May 2004. The production facility created about 100 direct and indirect jobs. It also generated 1000 jobs during the construction phase.

Advanced anti-pollution methods were incorporated into the PTT production plant. It treated all water generated with a bio-oxidation process while the air was purified using a catalytic treatment. Noise from the plant was greatly reduced.

In addition the PTT was produced in an inert environment, avoiding contamination from oxygen and all equipment and connections were impermeable, minimising the risk of emissions.

The two main feedstocks for the production of PTT were 1,3-propanediol (PDO) and purified terephthalic acid (PTA). Shell Chemicals provided PDO produced at its plant in Geismar, Louisiana, USA.

PTA feedstock was supplied by a joint venture between SGF Chimie and Interquisa, which built a 500,000tpa plant in Montreal. Work on this facility began during 2001 and the plant became operational at the end of September 2003. The unit required an investment of $448m. Interquisa is a subsidiary of the Spanish group Cepsa.

PTT, a thermoplastic from the plant was marketed under Shell Chemical’s trade name CORTERRA. The material could be processed into fibre or thread for the textile or plastic market. The resin was stain and static resistant and had applications in a number of areas including carpeting, clothing, textiles, engineering thermoplastics and mono filament. Shell Chemicals expected that global market for PTT would grow exponentially, exceeding 1m metric tons per year.