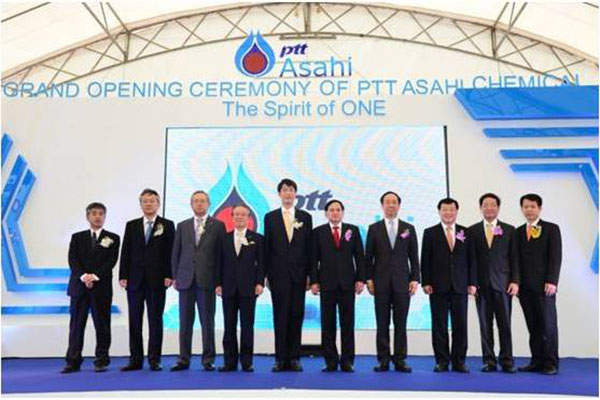 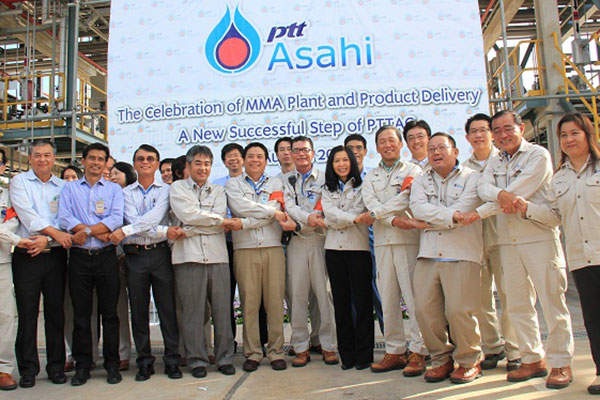 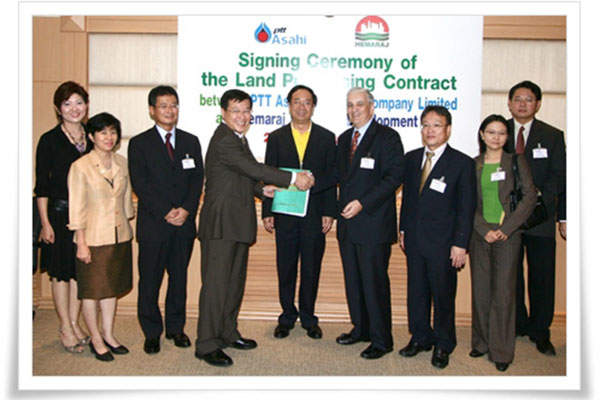 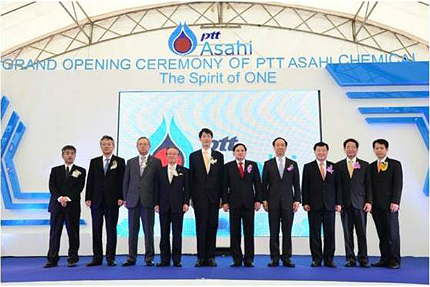 The JV has opened new acrylonitrile (AN) and methyl methacrylate (MMA) plants at Map Ta Phut Industrial Estate in Rayong Province of Thailand.

Construction works for the new plants commenced in June 2008 following the signing of the agreement to construct the plants in March 2008.

Initial production of MMA commenced in August 2012. The project achieved three million lost-time injury-free man hours in January 2013 and started commercial production in the same month. The plants were officially commissioned in February 2013.

The engineering, procurement and construction (EPC) contract for the project was awarded to Foster Wheeler Asia Pacific.

The plants were constructed with an estimated investment of about $750m, funded by $400m of loans from the Bank of Tokyo Mitsubishi-UFJ, Mizuho Corporate Bank, Norinchukin Bank, Sumitomo Mitsui Banking Corporation, Sumitomo Trust & Banking, HSBC and ING Bank.

The plants were constructed to meet the demands of Thailand, which imports about 130,000t of AN per annum, including the requirements to meet the increasing demand from consumers worldwide.

The location of the plants was specifically chosen due to the close proximity to some of the major plants of PTT from where the feedstocks are being sourced. The plants cover about 120 Rai (47 acres) of land at the Hemaraj Eastern Industrial Estate.

Products to be produced at the Thailand-based plants

AN is a raw material for producing acrylic fabric, carpet and electronic parts, while MMA is used for construction paints and can be produced as PMMA (Poly Methyl Methacrylate), which is a major component of television and computer screens, artificial glass, signboards and tail-lights for cars. PMMA is characterised by high transparency, surface hardness and chemical resistance. AMS, on the other hand, is used as a raw material for fertilisers.

PTT Asahi’s acrylonitrile plant is the world’s first propane-process plant to use propane directly as feedstock instead of the conventional propylene, enabling lower production costs. The feedstock for the plant is being sourced from the neighbouring gas separation plant of PTT in Rayong.

The production process involves the reaction of propane with ammonia and molecular oxygen, known as ammonisation, in a fluidised-bed reactor containing a catalyst comprising of a compound oxide and a silica carrier.

The compound oxide further consists of molybdenum (Mo), tellurium (Te), vanadium (V) and niobium (Nb). The reaction is performed by including an activator comprising of a tellurium compound and one optional molybdenum compound.

The MMA plant is an acetone cyanohydrin (ACH) process plant, which uses the hydrogen cyanide (HCN) produced during the production of AN. The acetone feedstock for the plant is being sourced from the phenol plant of PTT Phenol Company located within the same complex.

The ACH process involves the reaction of HCN and acetone to produce ACH. The ACH then undergoes acid assisted hydrolysis and esterification with methanol to produce methyl methacrylate.

During the second half of 2004, the board of the Aromatic Thailand Company (ATC) announced it had given the go ahead on plans to build a reformer and aromatics complex, the Aromatics Complex II Project (AR3). The complex is located in Map Ta Phut, Thailand.