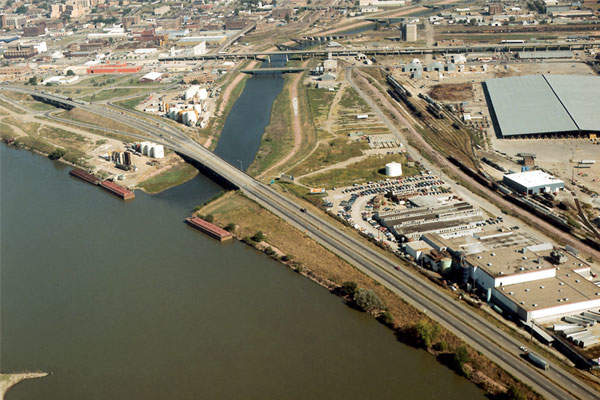 Located along the Missouri River in the Port Neal Industrial Complex, the nitrogen facility is built on a 1,700-acre site. Image courtesy of DanMS. 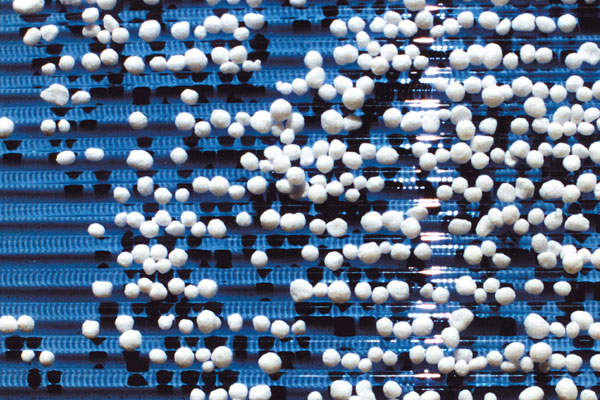 The nitrogen complex added granular urea to its product line following the completion of the expansion. Image: ©ThyssenKrupp AG. 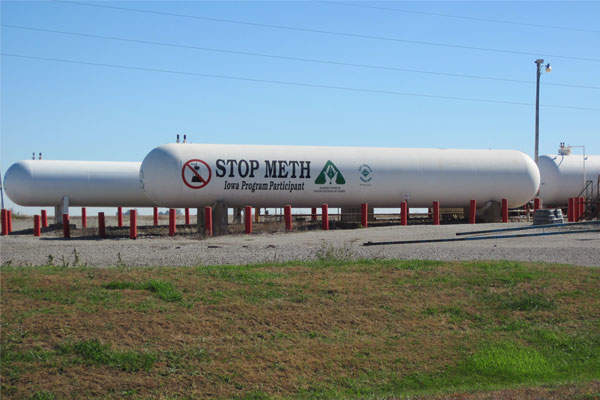 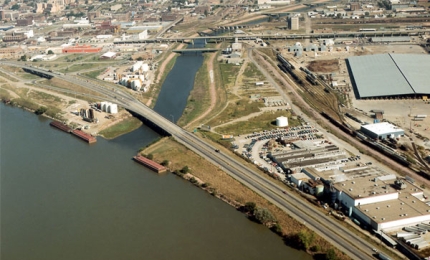 New ammonia and urea units were constructed at the Port Neal Nitrogen Complex in Iowa, US, operated by CF Industries Holdings. Ground was broken for the $1.7bn expansion in May 2013, and the project was completed in December 2016.

Located along the Missouri River in the Port Neal Industrial Complex, the nitrogen facility is built on a 1,700-acre site. The complex is strategically located in the US Corn Belt and is approximately 15 miles (24.1km) away from Sioux City, Iowa. It can access the existing gas supply from the Rockies, mid-continent US and Canada and future supply from Williston Basin owing to the strategic location.

The latest expansion is aimed at supplying urea to the company’s customer base in upper-Midwest area, as well as takes advantage of the available natural gas in North America.

"The latest expansion is aimed at supplying urea to the company’s customer base in upper-Midwest area, as well as takes advantage of the available natural gas in North America."

The state of Iowa and Woodbury County committed to provide special incentives to support the expansion. Expected to boost the local economy, the project created 130 permanent jobs, 700 permanent jobs in related industries and 2,000 construction jobs.

The products are transported by different modes of transport that include pipelines, railways and trucks.

The expansion project is aimed at enhancing the annual capacity of the facility by 1.27 million tonnes (Mt) of nitrogen products. It also triples the facility’s ammonia production and enables the production of granular urea.

Iowa Fertilizer Company (IFCo) decided to construct a new nitrogen-based fertiliser production plant at Wever near the Mississippi River in Iowa, US.

As part of the expansion, a 630ft-long bridge was constructed along the Missouri River that connects the nitrogen complex to a collector well that is the main source of water supply to the new facility, ensuring year-round access to water even during calamities such as floods. The bridge and the well were constructed at a 50ft-wide site at an elevated height to ensure safety during floods.

The bridge contains steel pilings, concrete components and 27 bents. An additional 56 pipe piles were installed in different areas of the plant during the first phase of construction.

CDI Corp has been selected to work on the engineering design services for the expansion project. The contractor provided engineering and procurement services for a water treatment facility, two new ammonia storage tanks and all civil site development activities.

New Orleans-based construction company Boh Bros won a contract bid in August 2014 for the construction of the project.