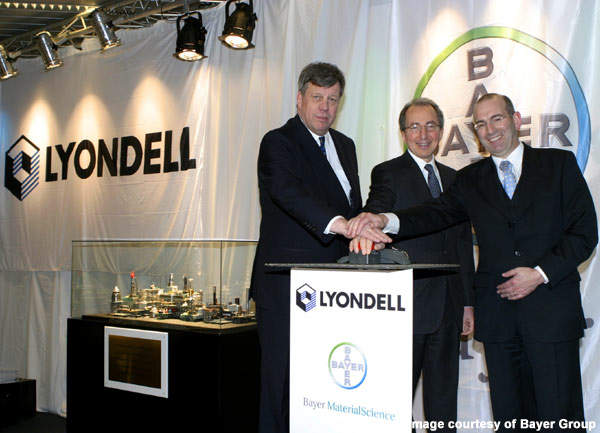 The plant was commissioned in 2003 and the production began in the same year. 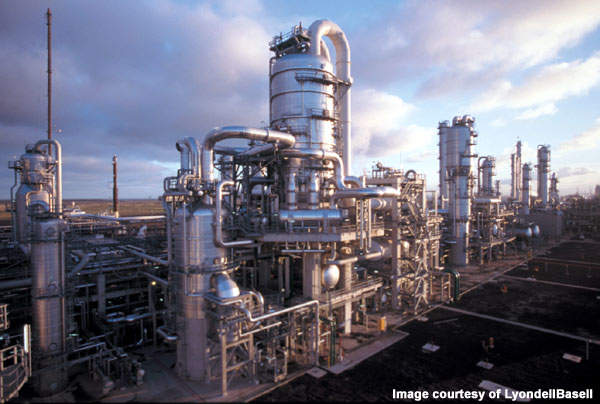 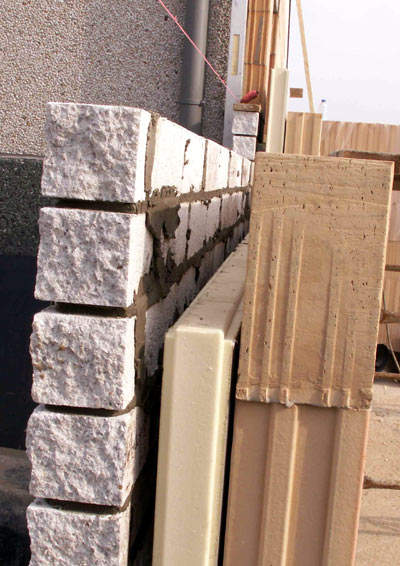 The plant is built on a site spread over 60ha and it has an annual production capacity of 285,000t of propylene oxide. 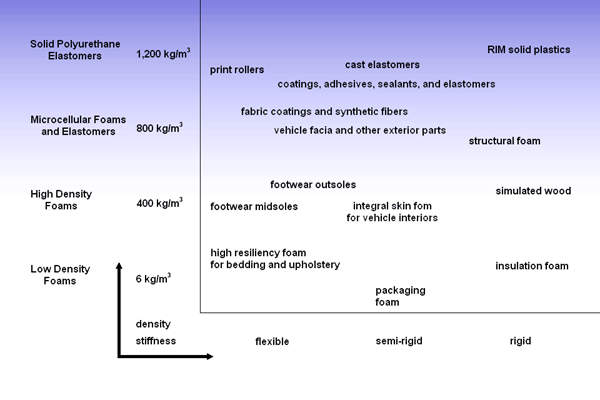 A joint venture for the construction and operation of a world-scale production facility for polyurethane base products was set up by Bayer and the Lyondell Chemical Company of Houston, US. The new plant was sited in Maasvlakte near Rotterdam in the Netherlands. It is, therefore, close to the centre of the Dutch chemicals and plastics industries. Rotterdam’s extensive port facilities will help the company to export the products of the new plant around Europe.

The project contract was signed in mid December 2000, and the plant was commissioned in 2003. Production began in the fourth quarter of the same year. The plant was built on a site spread over 60ha. The plant has 250 employees including contractors.

The plant is ISO 9001:2000 certified; has ISO 14001 certification for its environmental management system and is certified by the European Environmental Management and Audit Scheme.

The new facility required an investment of €500m (about $462m). The boards of the two companies approved the project. Bayer and Lyondell each have a 50% share in the joint venture and each company takes half of the annual production of 285,000t of propylene oxide and 640,000t of styrene.

“The plant has an annual production capacity 285,000t of propylene oxide.”

As part of the contract, Bayer also gained the long-term right to purchase supplies of propylene oxide from Lyondell.

A large portion of Lyondell’s share of the propylene oxide output is used to supply feedstock for Lyondell’s new butanediol (BDO) plant built at the Botlek site and started up in 2002.

With annual capacity of 127,000t of BDO, this new facility was the lowest cost BDO plant in the world at that time.

Lyondell Basell’s Reliability Department ensures that the equipment at the plant is in good condition and holds the new IVG-standard certification.

Lyondell has deployed the latest technology for emission control, noise abatement, water treatment and overall waste management. The plant design was principally aimed at preventing and reducing air and water emissions. The emission reduction was achieved by installing vacuum pumps in place of steam ejectors, limiting the production of wastewater from the plant’s operations.

Flaring of vent streams has been eliminated by taking several measures, including apour balancing of loading operations and usage of a thermal combustor to combust off-gases from storage. An offsite utility is in place to destroy the vent gases for recovering heat and converting the remaining vent gases to remove hydrocarbons.

The plant has the necessary technology to regenerate the spent catalysts and recovering valuable metals. A biological wastewater treatment system installed at the plant helps to reduce the amount of caustic wastewater by reuse and recycling.

Lyondell boasts of the plant being designed as the most energy-efficient POSM plant ever built. Heat recovery and integration systems have been deployed at the plant to achieve a highly efficient energy balance. The energy from the residual full streams is also recovered offsite, saving the energy which is otherwise usually wasted.

The engineering, procurement and construction (EPC) contract went to ABB Lummus Global. The company got the lion’s share of the cost of the new plant through the EPC contract. Letters of intent were signed for utilities and key raw materials at the Maasvlakte site, and site preparation was subsequently undertaken. The project was expected to create jobs for approximately 1,800 to 2,000 construction employees and 200 permanent operating employees.

Lyondell operates the facility using its proprietary technology. While the new plant was under construction, the port facilities in Rotterdam were also expanded to cope with the increased business.

Base product for polyol production

For Bayer, this project represented another important step towards safeguarding and optimising its market position in the supply of propylene oxide. A representative of the company stated that the move would also give the company long-term access to supplies of propylene oxide, a base product for the production of polyols, at low cost. Bayer’s share of the styrene production roughly corresponds to its requirements.

Global demand for polyurethanes is growing steadily at an annual rate of between 4% and 5%. Polyols are a raw material for the production of polyurethanes, whose manufacture also requires complementary components in the form of MDI (diphenyl methylene diisocyanate) or TDI (toluene diisocyanate).

By virtue of the variety of forms in which polyurethanes can be produced, ranging from solid materials to foams with widely varying properties, polyurethanes find a broad spectrum of applications in the electrical industry, in high- and low temperature insulation, in the manufacture of engineering components, in the furniture industry, instrument panels and in the sport and leisure sectors.

Bayer was already one of the largest manufacturers of these diisocyanates when it acquired Lyondell’s polyols business on 1 April 2000, and has since become the largest producer of polyurethane raw materials in the world. By 2005 the worldwide demand for propylene oxide was nearly 14 billion pounds.