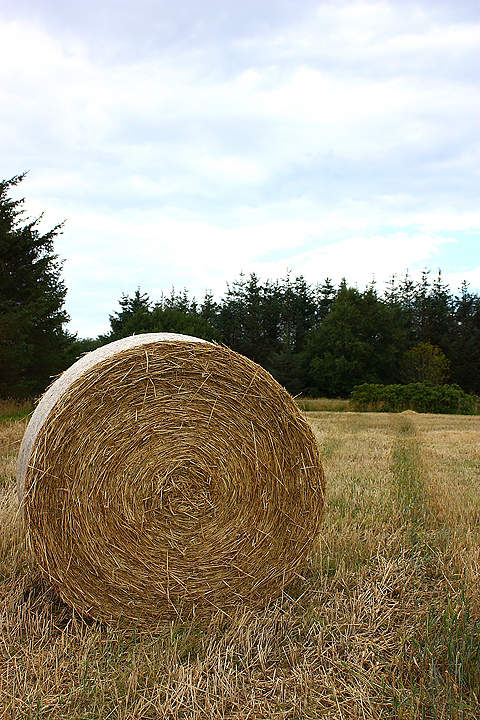 POET operates 27 ethanol production facilities across the US. 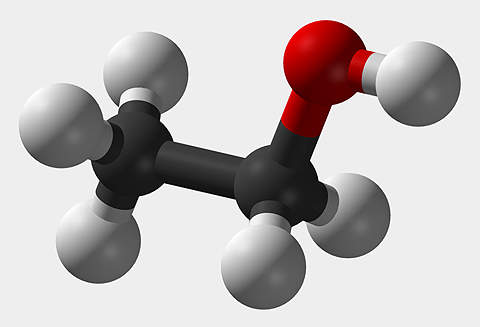 The corncobs and other cellulosic feedstock undergo pre-treatment to soften the rigid biomass and for further processes. 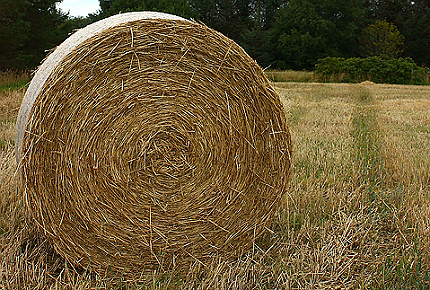 US-based biofuel producer POET opened a commercial-scale cellulosic ethanol production plant in Emmetsburg, Iowa, US, in September 2014. The facility was developed under the name Project Liberty. The plant uses corncobs, crop residue, husks and leaves from local sources as feedstock.

Construction of the plant began in March 2012 and created 200 jobs during construction. It also generates roughly $14m in additional revenues for the local farmers.

POET operates 27 ethanol production facilities across the US. The company produces approximately 1.7 billion gallons of ethanol and five million tons of distiller grains a year.

"Previously Broin Companies, POET operates a corn grain to ethanol plant with an annual capacity of 55 million gallons in Emmetsburg."

In September 2011, the company received a $105m loan guarantee under a conditional commitment from the department towards realisation of the plant.

In January 2012, POET and Royal DSM signed an agreement to form a joint venture called POET-DSM Advanced Biofuels. The JV commercialises and licences bio-ethanol production technology. With the creation of the JV, POET plans to reduce the loan guarantee provided by the DOE.

The Project Liberty aims to demonstrate the viability of ethanol production from lignocellulose feedstock on a commercial scale using biochemical process technology.

The biorefinery is integrated with the existing dry-grind corn processing plant. It shares existing infrastructure, such as utilities and roads. In 2010, the company created an integrated stackyard on a 22-acre site outside its facility for storing the biomass feedstock.

The proposed plant utilises 700 dry metric tons of lignocellulose a day. The main feedstock is corncobs. The company is also working with the equipment manufacturers to improve and develop methods that will efficiently and sustainably harvest, transport and store the corncobs for commercial production.

When fully-operational, Project Liberty would annually require 300,000t of biomass.

The plant uses proprietary enzymatic hydrolysis technology for converting the cellulosic feedstock into ethanol. POET has been operating a pilot-scale plant in Scotland, South Dakota, since January 2009. The $8m facility produces approximately 20,000gal a year with corncobs feedstock. It also operates an anaerobic digester.

The lifecycle analysis of Project Liberty, conducted by Air Improvement Resource, estimated the plant would be carbon negative. It reduces the greenhouse gas emissions by 111% when compared to gasoline. Commercial-scale implementation of this technology is demonstrated through Project Liberty. If successful, POET also plans to transfer the enzymatic process to its corn-based ethanol plants.

The corncobs and other cellulosic feedstock undergo pre-treatment to soften the rigid biomass and for further processes. The feedstock then undergoes hydrolysis and fermentation to break the cellulose into sugars.

"The lifecycle analysis of Project Liberty, conducted by Air Improvement Resource, estimated the plant would be carbon negative."

Distillation of the ethanol takes place through evaporation and condensation. The non-fermentable wastes of lignin from the fermentation process are separated. The solid fuel thus obtained undergoes anaerobic digestion to produce biogas. This gas is used to power both the grain and cellulosic ethanol plants at the site.

The renewable energy generated is sufficient to power both the grain-based ethanol plant and the new plant, replacing about 80% of the natural gas.

The project was designed and constructed by various POET group companies, which include POET Research, POET Design and Construction and POET Biomass. The commercial enzymes for the process are supplied by Novozymes. Analytical expertise and training is provided by the National Renewable Energy Laboratory.

On 2 June 2010, ZeaChem started construction of a biorefinery in Boardman, in the US state of Oregon.

Spain-based sustainable technology company Abengoa Bioenergy (Abengoa) is constructing a commercial scale integrated biorefinery for the production of ethanol from lignocellulosic biomass in Hugoton in Kansas, in the US.