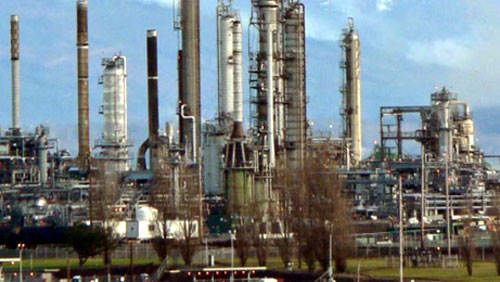 During the first quarter of 2008 PKN Orlen announced that it had set aside some &#36;2.4bn for a five-year growth plan which included capital investment in petrochemicals over the period 2008&ndash;2012. 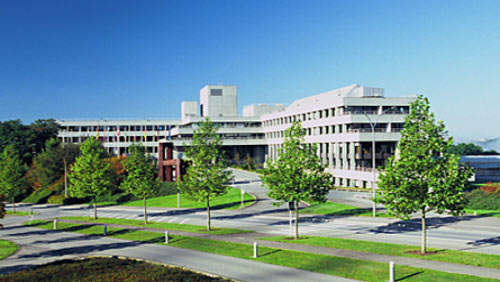 The European Investment Bank (EIB) has provided PKN Orlen with a &euro;300m loan over a 12-year period. 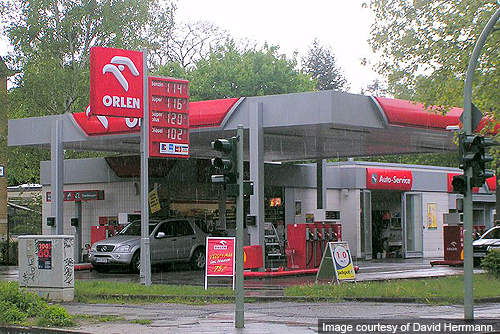 The company operates about 2,000 petrol stations in Poland along with the production and marketing of plastics and asphalt.

Construction of the plant was started in June 2008.

The plant is said to be the first of its kind in Poland and one of the most efficient across Europe. It was built at a cost of more than €1bn. The project also included construction of a 400,000tpa paraxylene (PX) plant.

PTA is used in the manufacture of polyester resin and polyethylene terephthalate (PET) plastic bottles. It is also used in the pharmaceutical, food, textile and packaging industries.

Demand for PTA is said to have risen sharply in Poland, attributed to strong economic growth and entry into the European Union.

“The plant is said to be the first of its kind in Poland and cost over €1bn.”

At the end of 2007 the European Investment Bank (EIB) announced that it was lending PKN Orlen €300m which would part finance the construction of the company’s aromatics complex. The loan also financed the paraxylene plant, which provides feedstock for the PTA plant and also benefited from the EIB loan.

The EIB added that the new production plant would create some 200 new jobs in three areas which were facing a 16% unemployment rate, above Poland’s average.

During the second half of 2007 PKN announced that it had entered into a contract with Poland’s Polimex-Mostostal to provide general civil engineering and construction work for the PTA plant.

During May 2008 Spain’s Ulma Piping, the brand name of the flange manufacturing cooperative company Ulma Forja S COOP, announced that MHI had awarded it a contract to manufacture and supply flanges for the PTA plant. The value of the contract was not disclosed. The project management contract for the PTA plant was awarded to Fluor.

During July 2007 PKN Orlen awarded France’s Technip a contract to build the 400,000tpa PX plant. The contract, valued at €160m, included engineering, procurement and supply of equipment and materials along with construction, pre-commissioning and commissioning.

The PX facility, which provides the feedstock for the 600,000tpa PTA plant, was completed in December 2009. Universal Oil Product (UOP) was awarded the contract to supply its process technology for the PX plant.

PKN Orlen is a private company and is said to be one of the biggest in central Europe involved in refining and petrochemicals. Along with the production and marketing of plastics and asphalt, the company operates some 2,000 petrol stations in Poland.

“The new PTA plant is expected to create some 200 new jobs.”

During the first quarter of 2008 PKN Orlen announced that it had set aside some $2.4bn (€1.6bn) for a five-year growth plan. This included capital investment in petrochemicals over the period 2008–2012.

The plan includes expansion of its petrochemical production plants in Poland and the Czech Republic as well as construction of a propylene splitter at its Lithuanian subsidiary Mazeikiu Nafta.

PKN Orlen also announced that it was considering the development of a third olefin complex at Plock, Poland; a cyclohexane manufacturing plant at its subsidiary in the Czech Republic and a polybutylene terephthalate facility at its site in Anwil, Poland.