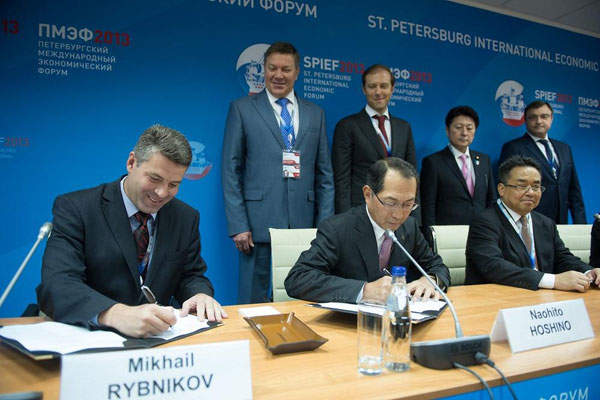 The EPC contract for PhosAgro’s new Russian ammonia plant was awarded at the St. Petersburg International Economic Forum in June 2013. 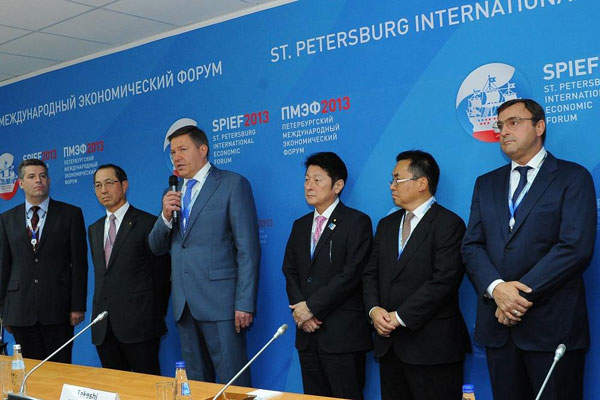 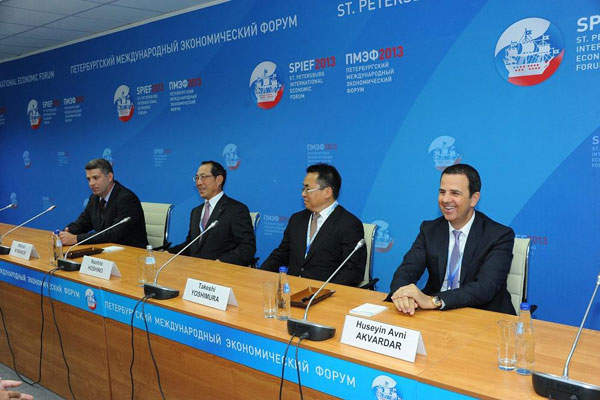 The new ammonia facility at the Cherepovets site is slated to be commissioned by 2017. 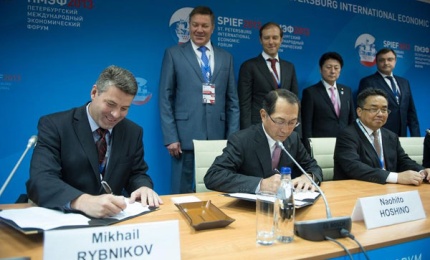 PhosAgro started construction of a large-scale, energy-efficient ammonia production plant in Russia in November 2013. The plant is located at Cherepovets city, which is situated 400km to the north of Moscow in the Vologda region.

The new facility is expected to be operational by the end of 2017. It will be the third production line that PhosAgro will construct as part of its long-term modernisation and growth strategy. The project development is led by the National Mineral Resources University, St. Petersburg.

"The new plant is expected to bring down operating costs by 20% in comparison with other ammonia lines currently in operation."

The new facility will produce ammonia using natural gas as feedstock. It will have a production capacity of 2,200t a day and 760,000t a year. It will consume 20% less natural gas for the production of a unit of ammonia than the current average consumed by any other ammonia facility in Russia.

The new plant is also expected to bring down operating costs by 20% in comparison with other ammonia lines currently in operation. It will be equipped with state-of-the-art technology to meet the most stringent environmental and safety standards of the industry, according to PhosAgro.

Technology employed at the ammonia facility

The new ammonia facility will adopt the highly energy-efficient ammonia process technology supplied by Haldor Topsøe, an engineering company based in Denmark. Haldor Topsøe will provide proprietary hardware and catalysts as well as the engineering design and licence for the plant.

PhosAgro-Cherepovets, a subsidiary of PhosAgro, signed the engineering, procurement and construction (EPC) contract at the St. Petersburg International Economic Forum held in June 2013 for the construction of the new plant. The EPC contract was awarded to a consortium consisting of Mitsubishi Heavy Industries, Sojitz and Renaissance Heavy Industries (RHI).

"PhosAgro is one of the leading phosphate-based fertiliser companies in Europe."

The consortium will be led by Mitsubishi Heavy Industries, which will provide basic and detailed designs for the plant. It will also offer equipment procurement, and dispatch of technical advisors for installation and test operation at the plant.

The estimated investment for the construction of the ammonia plant is $785m. PhosAgro will finance the project through its own cash flows and third-party funding.

Feedstock for the PhosAgro plant

PhosAgro anticipates no major issues with feedstock sourcing as Russia is one of the world’s leading producers of natural gas.
Gazprom has agreed to offer an additional 800 million cubic metres of gas a year for the new plant upon start of operations. The Russian Ministry of Economic Development will also provide natural gas for the plant.

PhosAgro is one of the leading phosphate-based fertiliser companies in Europe. The company produces high-grade phosphate rock, ammonia and nitrogen fertilisers.

The demand for ammonia-based fertilisers is expected to be on the rise worldwide as there is a rise in food production in lieu of response to the increasing global population.