Butane allocated by Saudi Ministry of Petroleum and Mineral resources 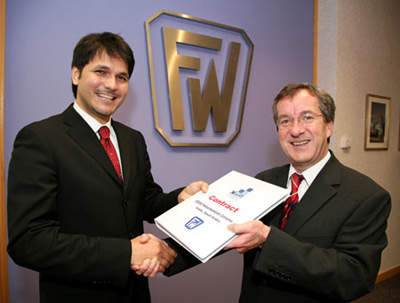 The chemical structure of PBT gives it a number of versatile properties. 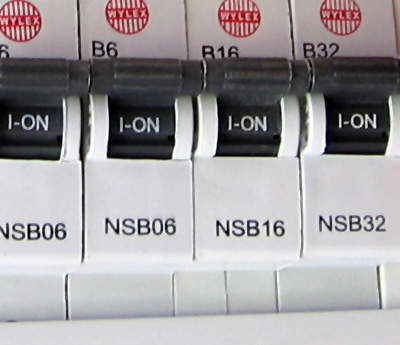 Automotive components are also widely made from PBT and Osos will be supplying products for this market. 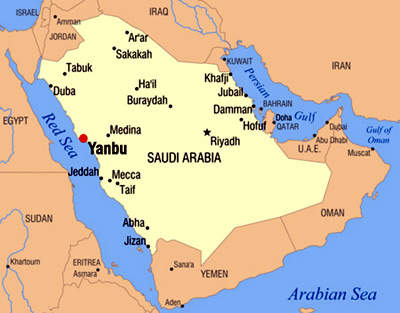 A map of Saudi Arabia showing the position of Yanbu, one of two main industrial cities, twinned with Jubail.

The parent company is United Maritime Lines, based in Saudi Arabia, which is making an investment of $1bn into the new plant. It is intended that part of the share capital will be made available for Initial Public Offering (IPO).

“The new plant will be able to produce over 60,000t per year of PBT and Osos will then sell it on the world market.”

The new facility will be built in the industrial city of Yanbu with the preliminary work beginning in 2007. The Saudi Minister of Petroleum and Mineral Resources has allocated the required butane feedstock for the plant and so the way is clear.

Contracts for the front-end engineering and design (FEED) and also the project management consultancy were awarded in February 2007 to Foster Wheeler Energy, a subsidiary of Foster-Wheeler Global Engineering and Construction Group.

Foster Wheeler will provide services for the project, including the design of the entire associated infrastructure up until the EPC (engineer, procure, construct) contract is awarded. Steve Davies, chairman and CEO of Foster Wheeler Energy, said at the contract signing: “We are pleased to assist Osos Petrochemicals in realising its first petrochemicals complex, a key element of its strategic plan to build added-value petrochemical derivatives in the Kingdom.”

PRODUCTS OF THE PLANT

The new facility will be designed to produce polybutylene terephthalate (PBT), a polymer widely used in manufacturing industries for a range of applications. The new plant will be able to produce over 60,000t per year of the plastic and Osos will then sell it on the world market. The plant will use four licensed technology process units and will also have utilities and common facilities with other plants in the area.

PBT is used for a variety of applications including manufacture of stress-moulded engineering parts such as cogs and catches, in areas of electrical and electronics work as insulators, in the automobile industry for fascia mouldings, for household appliances (buttons and dials), medical devices (pen injectors and blood filters), and precision engineering and mechanics (bearings and cogs). PBT is one of the most useful polymers and its use is on the increase.

“There will also be production of polybutylenes at the plant.”

The Yanbu project will not just involve production of one polymer; there will also be production of polybutylenes at the plant. In addition to this the facility will also include a research laboratory and testing centre to develop a range of new polymer products for different applications.

PBT is a versatile polymer with a number of properties that offer major advantages in its use for a number of applications. Important properties include high hardness and impact strength, good creep properties, high heat resistance, excellent sliding and abrasion properties and good bulk properties, including low thermal expansion coefficient and low water absorption.

The polymer also has excellent electrical properties (insulation) and chemical resistance, is paintable, UV resistant and does not develop stress cracks.