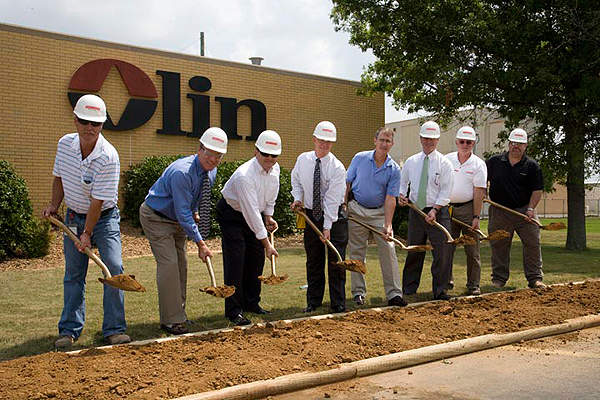 Mercury-based production at Charleston has been replaced with the Bichlor membrane chlorine electrolyser technology, which was introduced by the end of 2012. Image courtesy of Jkwchui. 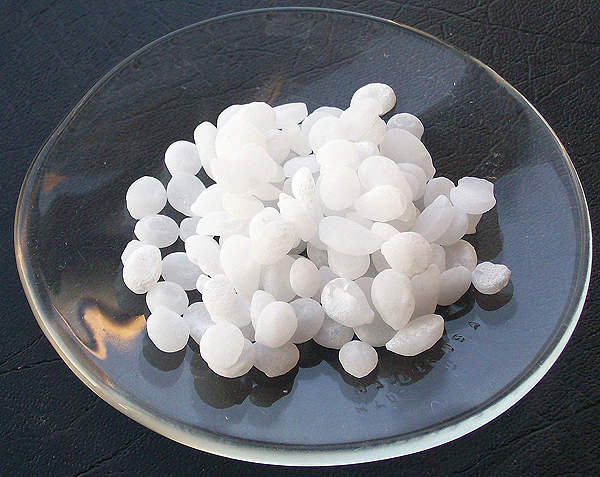 The new plant has the capacity to produce 200,000t/y of chlor alkali products. 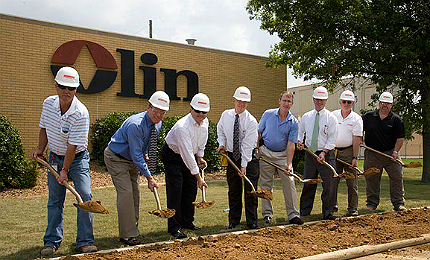 The project also included expansion of the existing potassium hydroxide (KOH) plant at the site. The Charleston complex has a total production capacity of 200,000t/y.

Construction of the plant was started in July 2011 and was completed by the end of 2012. The total estimated investment was $160m. It has generated about 400 jobs during construction and several indirect jobs.

The plant features two new membrane cell rooms. The first room started production in October 2012 and the second was completed in November 2012.

Olin Chlor Alkali Products is headquartered in Cleveland, Tennessee. The company operates ten facilities in North America and is the largest industrial bleach producer in the region. It ranks among the largest caustic soda and chlorine manufacturers in the US.

"The project also included expansion of the existing potassium hydroxide (KOH) plant at the site."

Missouri-based Olin Corporation has been operating the Olin Chlor Alkali Products subsidiary company in Charleston since 1962. The chemical complex is located on the banks of the River Hiwassee. It is about 48km north of Chattanooga and 1.6km from the Interstate 75.

The complex covers 1,000 acres of land in the Bradley County with a built up area of more than 50 acres. The E-510 system at the Charleston factory was built in 1963 and produced only sodium hydroxide (NaOH) until 2004. It used to produce 45% and 50% KOH solutions.

The facility is well connected by road networks and has partnered with TransWood Carriers for transportation of output products. KOH is supplied to consumers through the Norfolk Southern railway using several regional switching networks. The river location connects the facility with the Mississippi Waterway, Gulf Coast Intracoastal Waterway and Tennessee-Tombigbee Waterway, comprising barge loading / unloading facilities.

Several upgrades and improvements were made for the E-510 system with an investment of $54m. About $2.6m was spent to reduce the mercury emissions by 60%.

The electrolyser technology was re-engineered by Ineos to increase the life of the equipment and consume less power in the bipolar process. The membrane area of Bichlor technology is 2.895 square metres. It can operate at a maximum current density of 8kA/m², allowing continuous electrolysis at 6kA/m².

The electrolyser also has a modular design with discrete modules of the membrane, cathode and anode. The modular design allows easy replacement of individual modules without interruptions to production.

The Bichlor technology has reduced the production costs. It is more environmentally-friendly, easy to operate and provides safer working conditions.

Contractors and financing of the membrane cell manufacturing plant

Olin Corporation provided funding for the project. The state of Tennessee supported the project with incentives and relieved $41m in taxes, based on the variable rate Recovery Zone Economic Development Bonds (RZEDB).