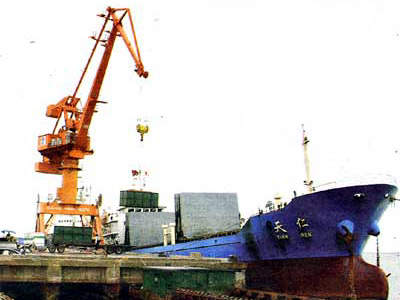 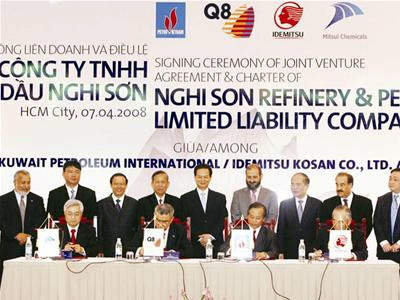 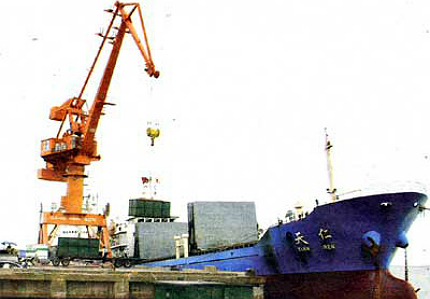 The Nghi Son Petrochemical Refinery Complex is set to be built in the Nghi Son Economic Zone, in Thanh Hoa Province, Vietnam.

The complex will be operated by the Nghi Son Refinery Petrochemical (NSRP), a joint venture of Idemitsu Kosan (35.1%), Kuwait Petroleum International (35.1%), Vietnam Oil and Gas Corporation (25.0%), and Mitsui Chemicals (4.8%). The joint venture was established in April 2008.

The major construction work started in July 2013. The complex will become operational by mid 2017.

"Major construction work started in July 2013 with the complex scheduled to become operational by 2017."

The investment on the complex is expected to be $9bn. The Final Investment Decision (FID) was signed in June 2013.

NSRP will provide $5bn funding for the project, with the help of a public financial institution and private banks.

The Japan Bank for International Cooperation (JBIC) and the Export-Import Bank of Korea will provide about $2.3bn for the project.

About $2.7bn will be provided in form of loans from the private banks. The private banks must be insured by Nippon Export and Investment Insurance (NEXI) and foreign export credit agencies.

The project has already received a $1.65bn loan from JBIC and a $1.3bn insurance coverage by NEXI.

At the start of 2008, US-based ABB Lummus Global was awarded a contract to prepare a detailed feasibility study of the Nghi Son Petrochemical Refinery Complex.

"Once operational, the two refineries will allow Vietnam to meet 50% of domestic demand for oil products."

A pre-feasibility study laid the ground work for a refinery with a capacity of 7mpta based on a mix of Vietnamese and Middle East crude.

ABB said that the emphasis of the detailed feasibility study would to be to establish an optimum refinery configuration to meet existing Southeast Asia product needs as well as demand for downstream petrochemical processing units.

The company added that advanced modelling techniques such as linear programming and cash flow calculations will be used to optimise the refinery configuration.

The refinery complex will have an integrated oil refinery, a residue hydrodesulphurisation unit (RHDS), and a residue fluid catalytic cracking (RFCC) unit.

The complex will also have an integrated aromatics complex, and polypropylene production unit with a processing capacity of 700,000t per annum.

Vietnam’s first oil refinery became operational during 2009. The latest plans to develop more refining capacity are important to Vietnam as it will allow the country to secure a national energy strategy and reduce its dependence on imports of petroleum-based products.

It is anticipated that once operational, the two refineries would allow Vietnam to meet 50% of domestic demand for oil products. In addition, the Nghi Son project would contribute to the development of petrochemical and supporting services industries creating many jobs.

Foster Wheeler Energy received a front end engineering and design (FEED) contract for the complex. The FEED work started in July 2008 and was completed in December 2009.

Global Engineering and Construction Group, a subsidiary of Foster Wheeler received a project management and consultancy (PMC) contract from NSRP in July 2013. The contract will include the construction of the complex.

Ca Mau Fertiliser Plant is located in Khánh An, in the district of U Minh of the Ca Mau province, in southern Vietnam.