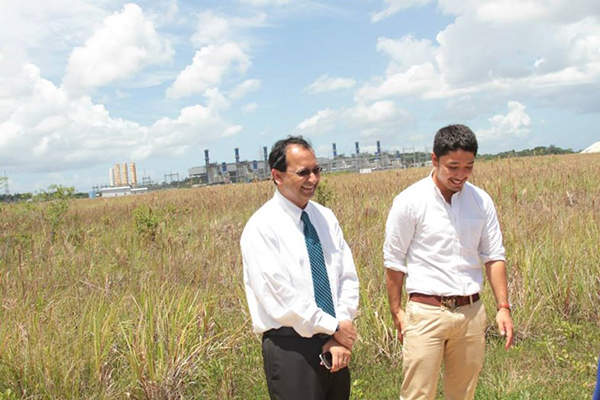 Trinidad's Natural Gas to Petrochemicals Complex is being constructed at the Union Industrial Estate in La Brea. Image courtesy of National Energy. 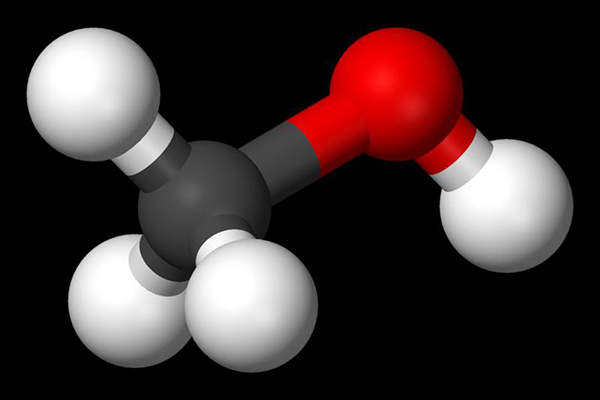 The petrochemicals complex will produce one million metric tonne a year of methanol.

DME produced from the plant will provide the country an alternative to diesel and liquefied petroleum gas (LPG). 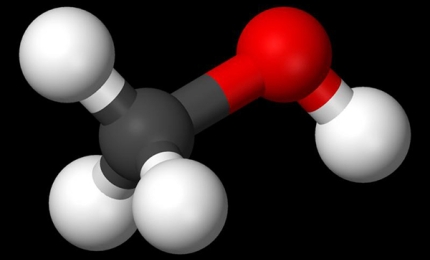 The Natural Gas to Petrochemicals Complex project involves the construction of a petrochemicals complex at the Union Industrial Estate in La Brea, Trinidad and Tobago, to produce methanol and dimethyl ether (DME) using natural gas as feedstock.

Caribbean Gas Chemical (CGCL), a local company formed by the consortium, will develop and operate the plant. The engineering, procurement and construction (EPC) are being performed by MHI.

The DME facility will be the first of its kind in Trinidad and Tobago, whereas the methanol plant will be the eighth facility of its kind in the country. The project is expected to generate approximately 2,000 jobs during the peak construction period and 200 permanent jobs when operational.

The overall investment for the Natural Gas to Petrochemicals Complex project is expected to be $1bn. The project is being co-financed by the Japan Bank for International Cooperation (JBIC) and the Bank of Tokyo-Mitsubishi UFJ (BTMU), who are together providing a loan of $693m. Milbank was the lenders’ adviser.

The project site will cover an area of approximately 50ha, leased from the National Energy Corporation of Trinidad and Tobago (National Energy).

The project will involve the construction and installation of facilities to produce one million metric tonnes a year (Mt/y) of methanol and 100,000t a year of dimethyl ether (DME) using approximately 100 million standard cubic feet a day (Mmscfd) of natural gas as feedstock.

The project will also involve the construction of a desalination plant with a processing capacity of 16,500m³ a day. The desalinated plant will provide both process and cooling water, whereas potable water will be supplied by Trinidad and Tobago’s Water and Sewerage Authority (WASA).

The electricity required for the plant will be supplied by the Trinidad And Tobago Electricity Commission (T&TEC), while a backup diesel generator will also be installed at the site.

Natural gas for the project will be supplied via an existing pipeline located at the site by National Gas Company of Trinidad and Tobago (NGC). The products from the complex will be conveyed to the Brighton Port via a pipeline, for export by ships.

Methanol produced at the site will be marketed worldwide by MGC, MC and Massy, whereas DME produced by the plant is proposed to be used as a substitute for diesel and liquefied petroleum gas (LPG) in Trinidad and Tobago and other Caribbean countries.

The project will integrate a five-stage process to produce methanol. Stage one will involve desulphurisation, where sulphur compounds in natural gas will be reduced. Stage two will involve the reforming of the feedstock using steam. The reformed gas will be cooled and compressed using a compressor in stage three.

Contractors involved with the petrochemicals project