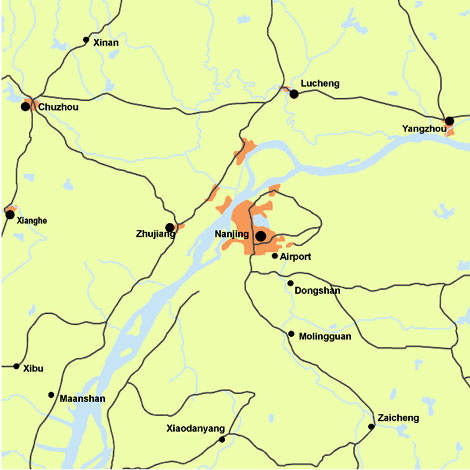 The YEC petrochemical enterprise was set up in 1998 to support the Chinese Government's five-year plan to promote the country in the area of speciality and fine chemicals. 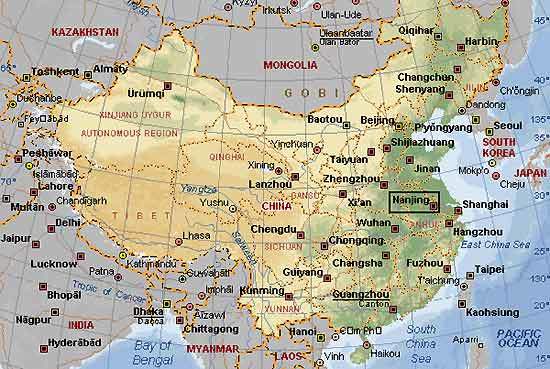 The YEC facility underwent an expansion in 2006 which increased its production capacity of Eastotac and Regalite hydrocarbon resins.

The Nanjing project ran parallel to the Chinese government’s 1998 five-year plan to augment the country’s capabilities in the speciality and fine chemicals sector, and to encourage investments that add value to C5 distillate by-products.

“The YEC facility has a 100m² modernised laboratory built with an investment of about RMB3.2m.”

The facility underwent an expansion in 2006 which increased the Eastotac and Regalite hydrocarbon resins production capacity by 30% from 40 million lb to 52 million lb. The total investment in the YEC plant is now $39.98m.

The facility was set up to meet the growing need that China faces for high-quality hydrocarbon tackifying resin for the adhesives market, which previously was only manufactured at Eastman's site in Longview, Texas. Furthermore, the facility promotes the development of a series of new products that can benefit China economically and socially.

The plant is the first of its kind in China to use proprietary Eastman technology to produce hydrocarbon resin. The facility uses C5 distillate, a by-product from the manufacture of ethylene, to produce the Eastotac which is used by several manufacturers to produce hot-melt adhesives for infant and feminine hygiene products, packaging, glue stick, tapes, labels and other adhesive applications.

The Nanjing plant is strategically located in the Dachang district in Jiangsu province to ease global supply. The plant supplies resins not only to the domestic and regional markets, but also to European, Latin American, Asia Pacific and the Middle Eastern markets. Prior to the Nanjing plant, hydrocarbon tackifier resin was already being produced in China, but in small quantities.

The YEC facility has a 100m² modernised laboratory built with an investment of about RMB3.2m ($468,774). It is equipped with latest analysing and testing instruments such as HunterLab’s colorimeter, softening point meter of Mettler, Nicolet’s 470 infrared spectrometer, Brookfield’s manufactured viscometer, and Agilent’s Model 6890 gas-phase chromatograph with cooler.

The lab also has an intermediate finished product quality analysis room and control analysis room for analysing products during and after the production process.

Yangzi Petrochemical Industrial brought a sufficient and reliable raw material supply of C5 distillate to the joint venture, while Eastman provided the special technology for producing hydrocarbon resin. Both partners also brought sales and marketing expertise in their respective markets.

“The company’s presence in the coatings, inks, resins and adhesives global market is now worth about $6.7bn per year.”

Eastman Chemical is a subsidiary of US-based Eastman Chemical Company, and this project is Eastman’s first venture in the People’s Republic of China. Eastman manufactures and markets plastics, chemicals and fibres.

The company’s presence in the coatings, inks, resins and adhesives global market is now worth about $6.7bn per year. In 2008, its sales in the Asia-Pacific region stood at $$1,185m.