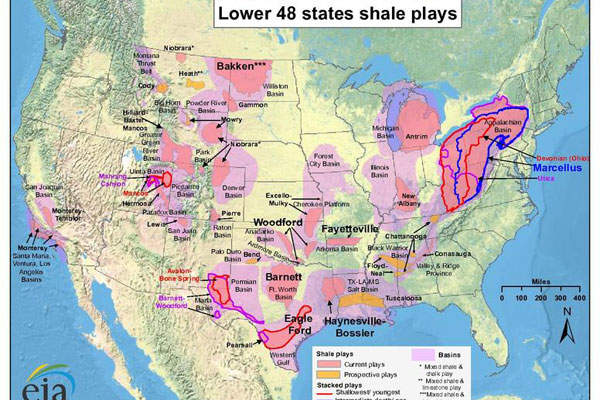 MFC's greenfield fertiliser complex aims to benefit from the recent boom in shale gas activities in the US. 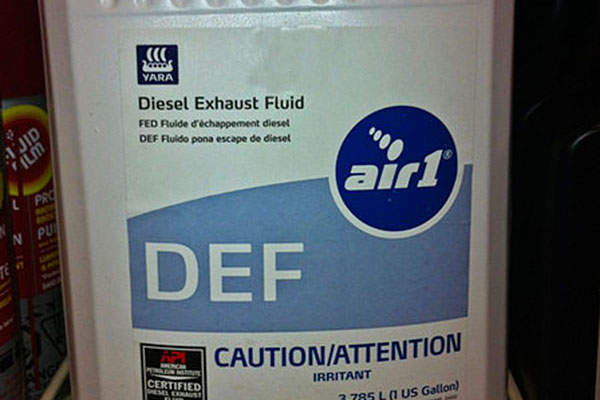 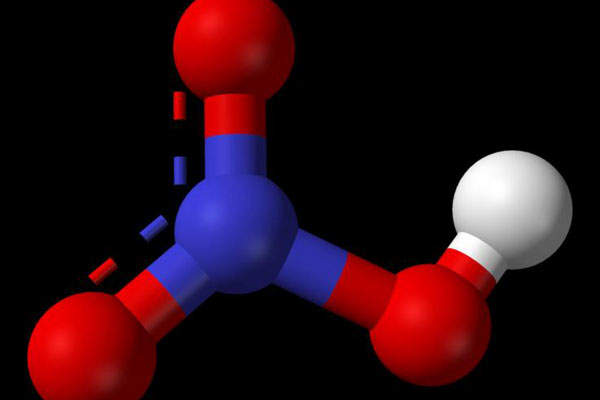 The nitric acid plant at the complex will implement Borealis / GPN technology to produce1,530t per day of nitric acid. 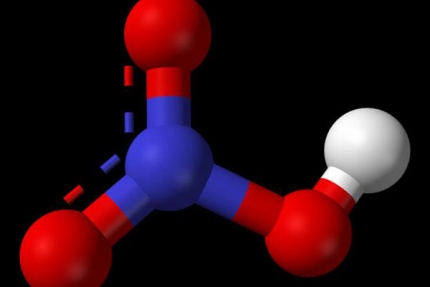 Midwest Fertilizer Corporation (MFC), a company formed in September 2012 by a number of global fertiliser manufacturing and technology companies including Fatima Group, plans to begin construction of a greenfield fertiliser complex in Mount Vernon, Posey County, Indiana, by the end of 2014.

"The output from the complex will allow the US to cut down on imports and focus on its domestic market."

The air permit for the nitrogen-based fertiliser complex was granted by the Indiana Department of Environmental Management in June 2014 and a memorandum of understanding (MOU) for the project was signed between MFC, Fatima Group Principals (FGP) and Maire Tecnimont (MET) in July 2014.

Financial closure for the project is expected by September 2014.

The $2.4bn project is expected to generate more than 2,500 construction jobs and 200 permanent jobs when it becomes operational in late 2017. The project will be funded through tax exempt bonds amounting to $1.259bn under the United States Midwest Disaster Relief Program.

The project aims to benefit from the booming shale gas activity of the US. The site was chosen because of its availability, its low cost of natural gas (the feedstock) and its close proximity to major transportation facilities.

The output from the complex will allow the US to cut down on imports and focus on its domestic market. The US is the world’s biggest importer of nitrogen-based fertilisers.

The plant will be built on a site measuring more than 219 acres in area, and will include the construction of an ammonia plant, a urea granulation plant, urea ammonium nitrate plant, a diesel exhaust fuel (DEF) plant, a nitric acid plant and ancillary facilities.

The remaining plants, including the urea synthesis plant, urea granulation plant, urea ammonium nitrate (UAN) plant and diesel exhaust fuel plant will implement Stamicarbon’s (the Licensing and IP Center of MET) technology. The capacity of these plants will be 2,200t per day, 1,200t per day, 4,300t per day and 900t per day respectively.

Contractors involved with the MFC plant

The engineering, procurement and construction (EPC) contract, estimated to be valued at $1.6bn, will be formally awarded to MET following the project’s financial closure. MET’s subsidiary Tecnimont is currently providing services to finalise the terms and conditions, scope of work and consequent final price of the EPC contract.

The project management consultant for the project is Jacobs Engineering Group.