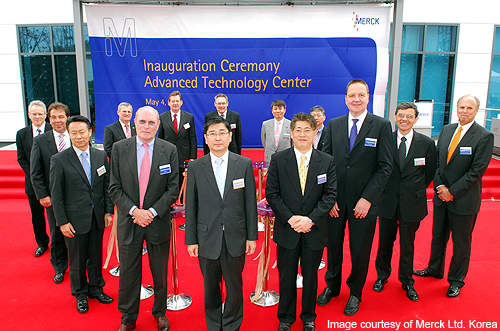 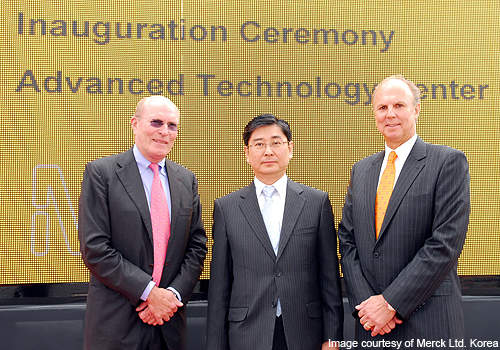 Merck Korea launched its second chemical research centre in Korea on 4 May 2010. 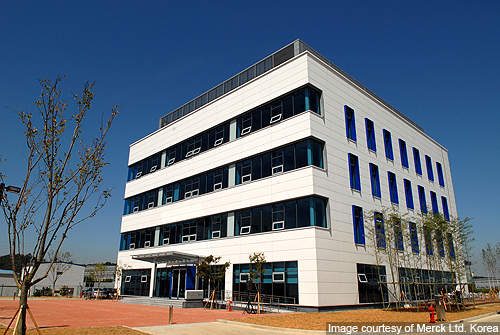 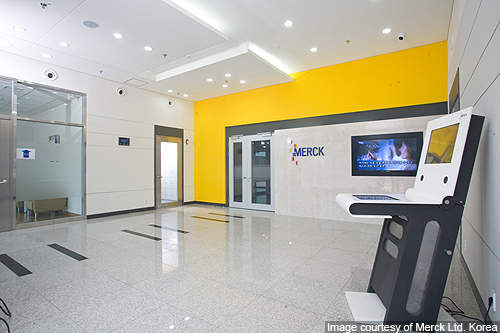 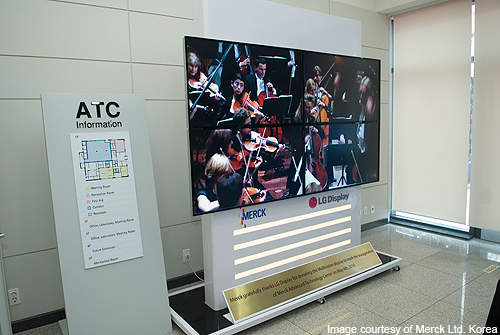 The research centre will diversify the Merck's product range in the field of new technologies.

Merck Korea, a wholly-owned subsidiary of Merck KgA, launched its second chemical research centre in Korea on 4 May 2010. Known as the Merck Advanced Technology Centre (ATC), the new facility is located in Poseung-Eup, Pyeongtaek Si, in the Gyeonggi-do province of South Korea. It will be dedicated entirely to research and development of new technologies, expanding Merck’s research activities in Korea.

The research centre has been constructed with an investment of 14bn won (€11m) within two years, after it broke ground on 9 July 2008. The centre will diversify the company’s product range in the field of new technologies in addition to strengthening its position as the leading supplier of liquid crystal (LC) mixtures to the liquid crystal display industry.

Merck already conducts liquid crystal-related research at its first chemical centre in Korea. Launched in 2002, the first centre is principally an LC mixture production facility located approximately 80km from Seoul along the new West Coast highway. The centre was constructed within a year at a cost of $9.92m.

The new centre is spread over five storeys and includes state-of-the-art R&D laboratories and fundamental reliability laboratories. The fourth floor has been left empty for future expansions.

The LC mixture production facility develops products of LC mixtures for TFT-LCD for all key technologies including VA (vertical alignment), IPS (in-plane switching), TN (twist nematic) and STN (supertwisted nematic). Several LC mixtures developed by the facility have been qualified for a host of applications by the Korean TFT customers. The centre operates at a capacity of 32t a year.

LC mixtures are custom made using the best LC compounds available. The mixtures are combinations of advanced, high-purity LC materials that form an important component for manufacturing TFT-LCD. Each mixture contains up to 2,000 LC materials.

LC or liquid crystalline material is an anisotropic liquid. Only elongated organic molecules that have electric charge separation give rise to a physical state that is termed as LC, a state of liquid and crystalline. The LC materials are primarily produced at Merck’s German sites in Darmstadt and Gernsheim.

LC mixtures are formulated based on the requirements of clients. The process of synthesis usually involves a number of stages. Few such processes require extreme conditions, for instance temperatures as low as -100°C.

For each LC mixture, the key LC component varies depending upon the display technologies. For instance, reactive mesogen, a polymerisable LC is the key component for polymer-stabilised vertical alignment (PS-VA), new state-of-the-art liquid crystal display technology.