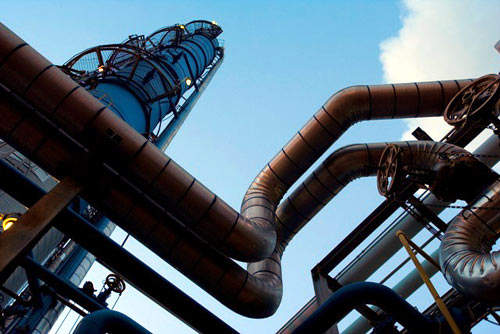 Lyondell has some of the most efficient POSM plants in the world; its new Ningbo plant will add to its expertise. 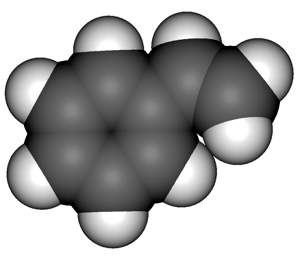 Styrene is an important chemical in the manufacture of polymers. 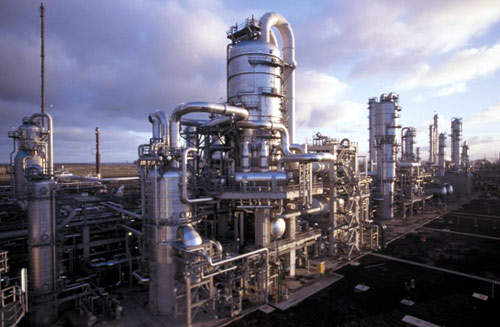 The plant will have a nearby source of raw materials from the new 1 million ton per year olefins plant being constructed by ZRCC in Ningbo. 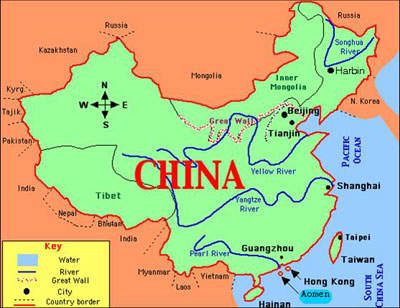 The new Lyondell plant is being constructed in Ningbo across the Hangzhou Bay from Shanghai.

In February 2007 Lyondell Chemical Technology (a subsidiary of Lyondell Chemical Company) announced it had received the final approval of the Chinese government for the construction of a new propylene oxide/styrene monomer (POSM) manufacturing facility. The facility was built in Ningbo, Zhejiang province, eastern China, situated across the Hangzhou Bay from Shanghai.

The project was undertaken as a partnership between Lyondell and its Chinese partner Sinopec Zhenhai Refining & Chemical (ZRCC).

The plant was constructed using Lyondell’s proprietary POSM technology, which has been successfully installed at a number of other plants around the world.

It is widely known as a process that is inexpensive to run due to its low operating costs.

“The production capacity for the new plant will be 285,000t of propylene oxide and 620,000t of styrene monomer per year.”

The majority (60 and 70%) of propylene oxide is used in the manufacture of polyether polyols for use in making polyurethane plastics.

The facility is expected to start supplying products to the market by the end of the second quarter of 2010.

The raw material feedstock for the plant will be provided by a new one million ton per year olefins plant constructed by ZRCC in Ningbo. The technical expertise, operating experience and POSM technology will come from Lyondell.

The propylene oxide will be jointly marketed by the two companies and the profits shared equally. Lyondell has predicted that the world demand for propylene oxide is increasing, estimated at 6.5 million tons in 2006 and still growing.

In June 2007 Jacobs Engineering Group announced that it had received a contract award from Lyondell to provide engineering design services to prepare the technical details of the licensor’s project design package, for one of the world’s largest POSM facilities.

The production capacity for the new plant is 285,000t of propylene oxide and 620,000t of styrene monomer per year.

In January 2009, the US operations of LyondellBasell filed for bankruptcy protection under the weight of a massive debt load and slumping demand for its products. The New York bankruptcy filing included almost 80 units of the company. On the whole, it included all US operations and a European financing arm.

The company’s US operations have obtained $8bn in debtor-in-possession financing to help fund operations, including $750m from Access Industries. The company’s non-US operations are not included in the Chapter 11 bankruptcy and continue to operate as usual.

In spite of being bogged down in a mire of problems in the US and Europe, LyondellBasell completed construction of the world-scale propylene oxide-styrene monomer (POSM) facility in Ningbo, China, in December 2009.

The company’s massive refining and processing plant in Houston has suffered from plunging demand for chemicals as industries such as autos, housing and electronics weakened. Tight credit markets have made renegotiating debt difficult.

Earlier, Lyondell stopped buying the dinitrotoluene from Air Products after it shut down some units at a plant in Lake Charles, Louisiana. Air Products maintained the action violated the sales agreement.