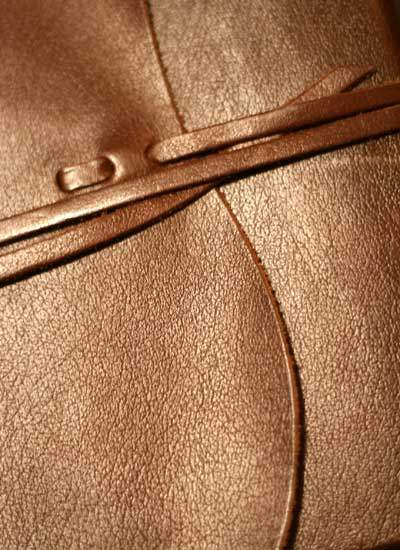 The output reactive chemicals from Lonsen Kiri Industries will be used in leather, paint, cotton textile and printing ink industries. 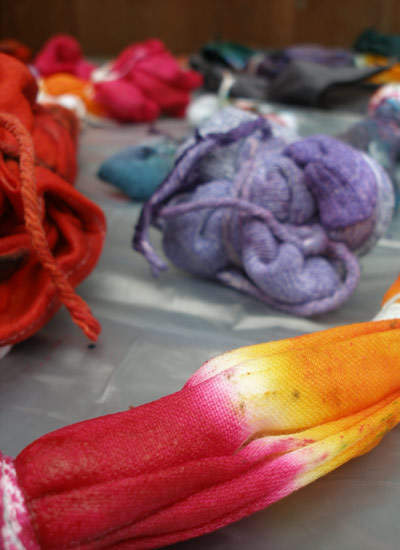 Lonsen Kiri Chemical Industries has an initial reactive dyestuff production capacity of 20,000t per annum, which will be gradually increased to 50,000t-60,000t per annum. 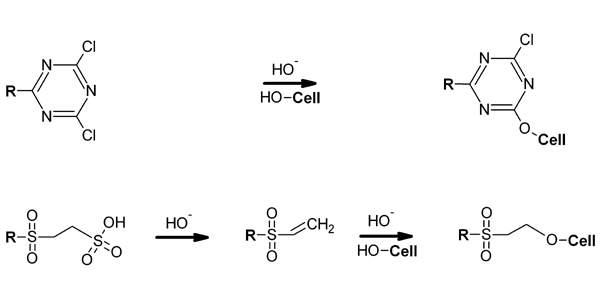 The reaction of cellulosic fibre with hydroxyl group forms a chemical bond to create the colouring. 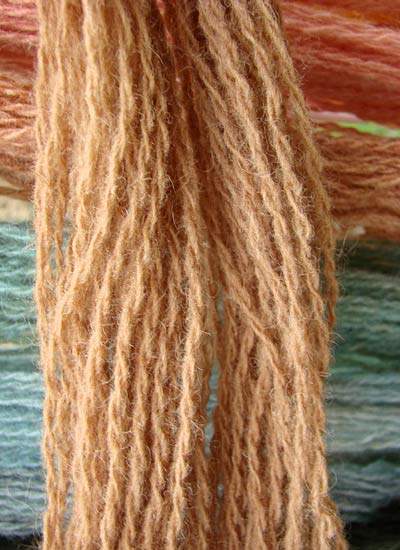 The reactive dyeing is widely used for the colouration of cellulosic fibres, including nylon and wool under weakly acidic conditions.

The plant is expected to be the second largest unit of its kind in the world producing from India. It has an annual initial production reactive dyestuff manufacturing capacity of 20,000t. The production capacity will be gradually increased to 50,000t to 60,000t per year.

Construction of the plant started in September 2008 and was completed within seven months. The project provided about 500 jobs in the region.

In September 2007, Zhejiang Longsheng Group signed a Memorandum of Understanding (MoU) with Kiri Dyes and Chemicals for a strategic cooperation and setting up the dyestuff plant by forming a joint venture.

Under the MoU, the registered initial capital costs of about $10m for setting up the plant were funded by both companies. Longsheng holds a 60% stake in LKCIL while the remaining 40% is held by Kiri Dyes and Chemicals (KDCL).

“The plant is expected to be the second largest unit of its kind in the world.”

In May 2008, KDCL and Well Prospering (WPL), a subsidiary of Zhejiang Longsheng Group, approved plans to set-up the plant for dyestuff at the village of Dudhwada. The foundation stone for the plant construction was laid on 6 September 2008.

The LKCIL JV signed a MoU for the plant with the Government of Gujarat during the Vibrant Gujarat Investor Summit held in January 2009.

The LKCIL plant incorporates a combination of technology and business practices from China and India. It has environmentally friendly features such as an effluent treatment plant and a rain-harvesting facility. The effluents are recycled and reused.

The plant is designed with the expertise of both Lonsen and Kiri. The companies have collaboratively designed the plant and share knowledge in the product technology, engineering designs and effluent treatment processes, including the economy of scale, and sales and marketing.

“The LKCIL plant incorporates a combination of technology and business practices from China and India.”

The chromophore of reactive dyes comprises of a substituent, which is activated to react with the surface of substrate directly. The reactive dyes are mainly used for dyeing cellulose fibres.

The dyes, containing reactive groups of an activated double bond or a haloheterocycle, are used for colouring fibres by applying them in an alkaline dye bath. The reaction of cellulosic fibre with hydroxyl group forms a chemical bond to create the colouring. The reactive dyeing is widely used for the colouration of cellulosic fibres. They are also applied for the colouration of nylon and wool under weakly acidic conditions.

In the reactive dyeing process, hydrogen (H) atoms in the cellulose molecule of the substrate react with the chlorine atom to form a bond. The utilisation degree of reactive dyes is low compared with common dye stuffs due to the hydrolysis reaction of the functional group with water.

The feedstock for the joint venture company will be supplied by KDCL from its existing intermediates plant near the new dyestuff facility. The output reactive chemicals will be used in leather, paint, cotton textile and printing ink industries.

The production from the LKCIL facility will mainly focus on 100% exports to countries outside India. The joint venture expects to increase their global dye market share by about 10%.

“The joint venture expects to increase their global dye market share by about 10%.”

The top line sales turnover from the plant is expected to be about INR 5bn ($110m) and a bottom line of INR 0.5bn to 0.6bn ($13m) is expected within the next two years of operation.

LKCIL expects to have robust demand for the reactive dyes in the international market. The production will be exported to about 35 countries globally, including Germany, Korea, Taiwan and Switzerland.