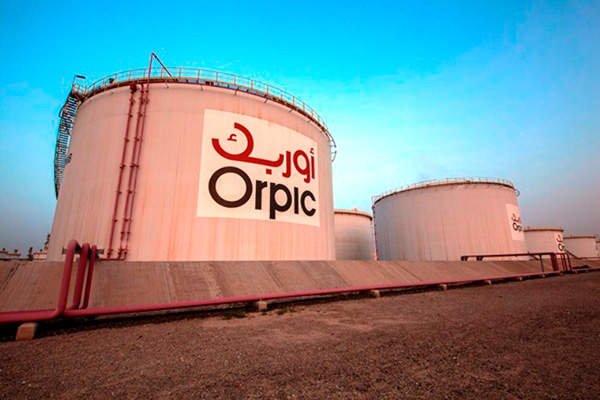 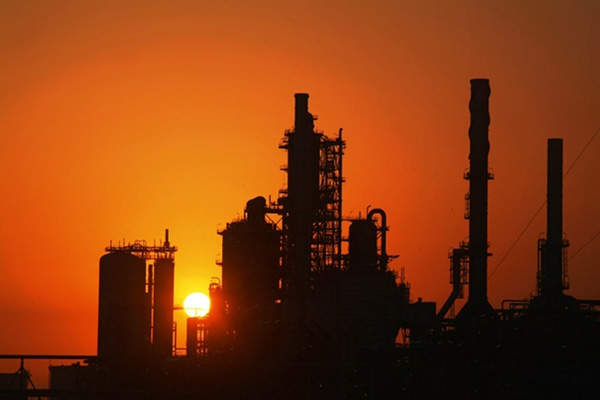 The project site is located within the Sohar Industrial Port Area. Image courtesy of Orpic. 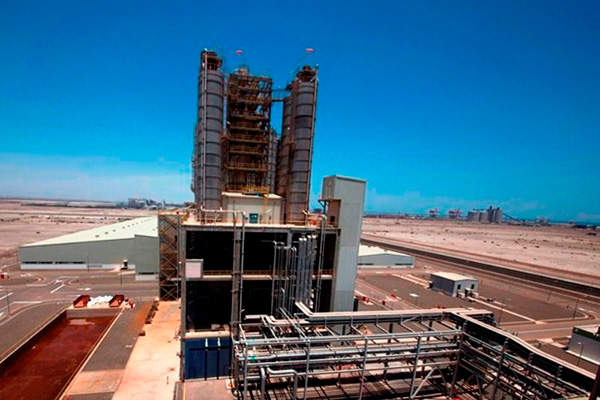 "LLP is expected to generate 450 direct jobs and around 1,200 indirect jobs."

The natural gas allocation agreement for the project was approved by the Ministry of Oil and Gas in 2013. Major contracts for the project were awarded in 2014 and work is expected to be completed by 2018.

Certain products from the petrochemical complex, including hydrogen, MTBE, pyrolysis fuel oil and PyGas, will be used to feed the existing refinery, aromatics complex and polypropylene plant at the Sohar Industrial Complex.

Feedstock for the project will be the light ends produced from Orpic’s Sohar refinery and aromatics plant. It will include the natural gas liquids (NGLs) extracted from the existing natural gas supplies and the dry gas produced from the Residue FCC (RFCC) unit and new delayed coking unit, which is being constructed as part of the Sohar Refinery Improvement Project.

Arkema opened a new Methyl Acrylate production plant at its Clear Lake facility in Texas, US, in July 2014.

Orpic is fully owned by the Sultanate of Oman and Oman Oil Company SAOC. The company is an integration of Oman Refineries and Petrochemicals Company, ORPC, Aromatics Oman (AOL) and Oman Polypropylene (OPP).