LAAC, the joint venture (JV) of Axiall and Lotte Chemical

One million tonnes a year 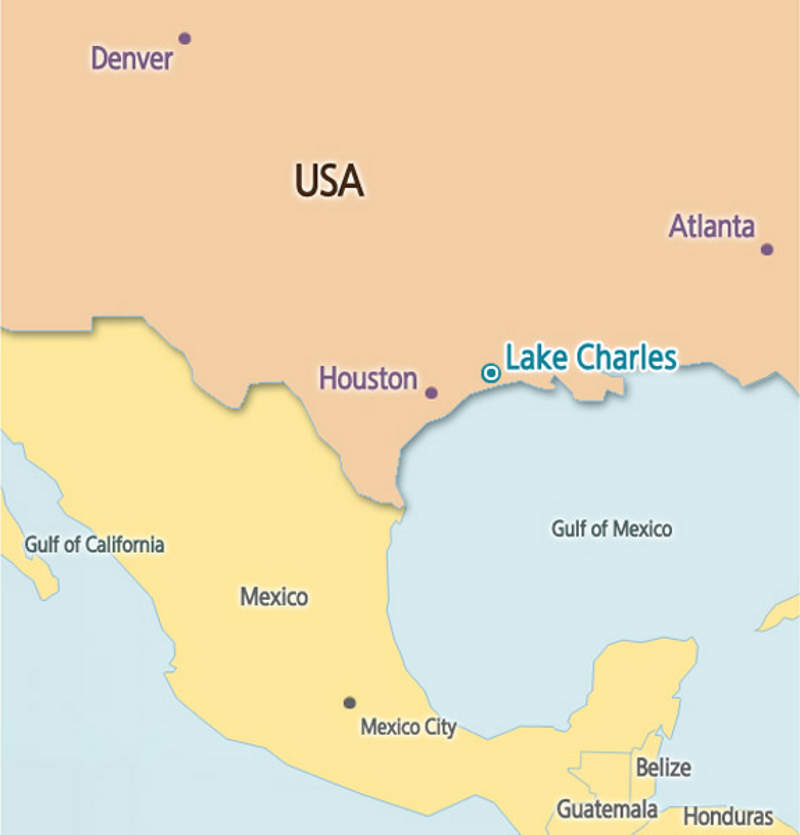 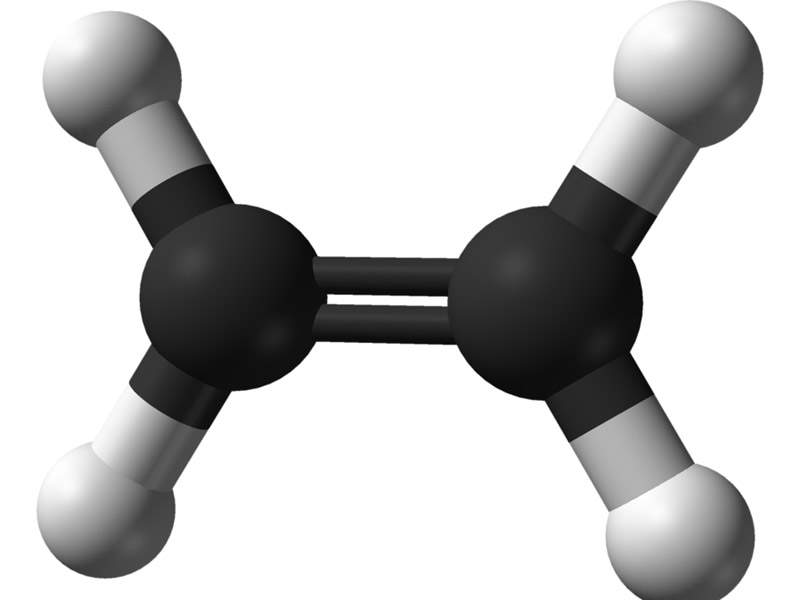 The ethane cracker will produce one million tonnes (two billion pounds) of ethylene a year. Image courtesy of Ben Mills via Wikipedia. 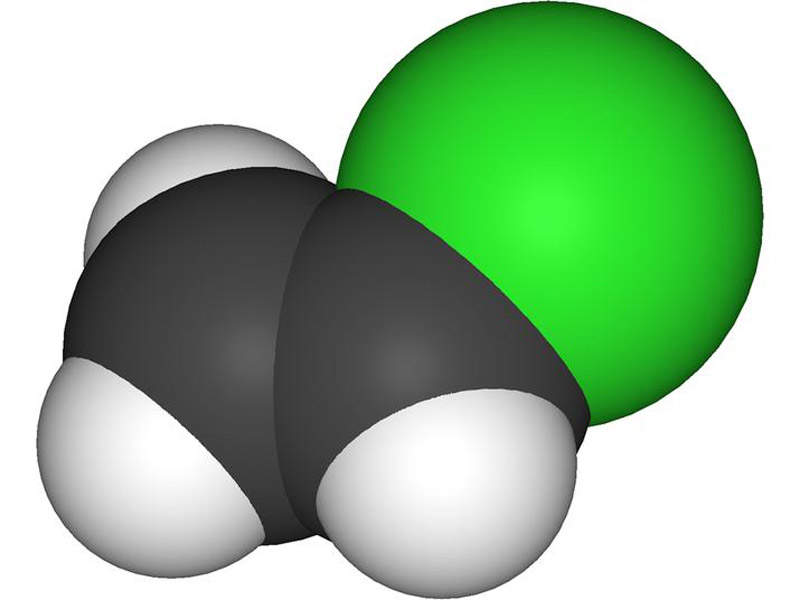 Axiall plans to use its share of ethylene from the project to produce vinyl chloride monomer. Image courtesy of Esquilo via Wikipedia. 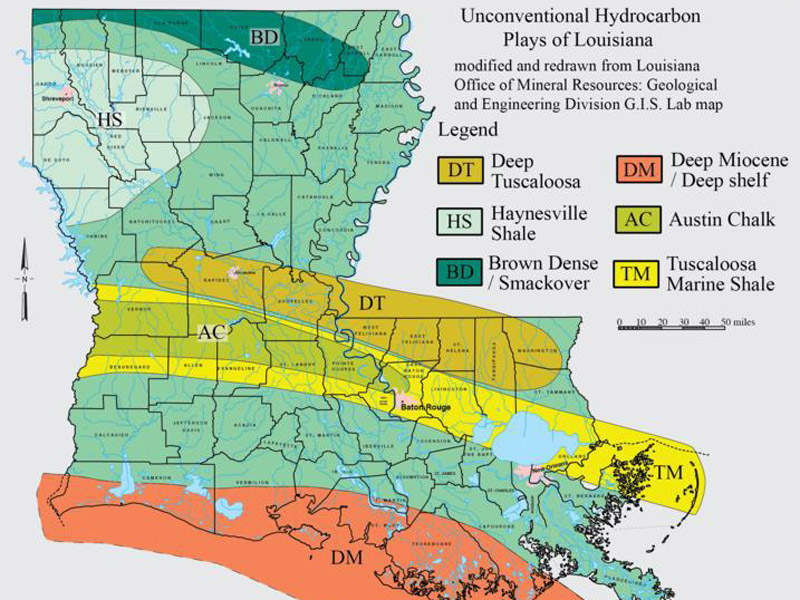 The project site was chosen due to the availability of shale gas in Louisiana. Image courtesy of Christellaria via Wikipedia. 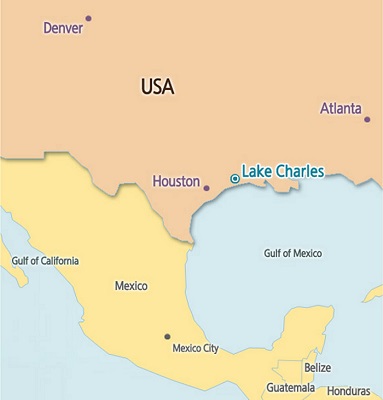 The LAAC joint venture (JV) between Axiall and Lotte Chemical is investing approximately $3bn for the construction of an ethane cracker facility and a monoethylene glycol (MEG) plant, to be located adjacent to Axiall’s existing facilities in Lake Charles area, Calcasieu Parish, south-west Louisiana, US.

With an annual capacity of 700,000t, the $1.1bn MEG plant will become the biggest facility of its kind in the US. It will be solely developed and owned by Lotte Chemical, and the products will chiefly be exported.

Strategic location of the project site

The project site was chosen due to the availability of shale gas feedstock, pipelines, steam, electricity and deepwater access. The presence of existing infrastructure at the adjacent chlor-alkali chemical facility, which could be incorporated to the needs of the current projects, provides added advantages.

The projects will further benefit from the incentive packages offered by the state of Louisiana for large-scale projects and availability of a sizeable workforce.

The decision to form the JV was announced in February 2014 and was finalised in June 2015. The final investment decision for the project was taken in December 2015 and the main construction activities are schedule to start in mid-2016. The ethane cracker facility is anticipated to start production in early 2019.

The project primarily involves the construction of an ethane cracker facility with an annual production capacity of one million tonnes (two billion pounds).

The project will also involve the construction of a barge slip to facilitate bulk transfer of large materials to the site by waterway. The existing roads located in close proximity to the project site will also be upgraded with an estimated investment of $4.5m.

Approximately 50% of the plant’s output is expected to be acquired by Axiall to produce vinyl chloride monomer and other products, while Lotte plans to use majority of the ethylene in its share for feeding the adjacent MEG plant.

The engineering, procurement and construction (EPC) contractor for the ethane cracker project is CB&I, who was earlier involved in conducting the front end engineering study (FEED).

The company has also been selected by Lotte Chemical to provide construction services for the MEG plant. Samsung Engineering has been awarded the early works contract for the MEG project.

During their operational life, the projects are expected to generate $653.4m in economic benefits to the Lake Charles area and approximately $867m to the rest of the areas in Louisiana.