More than one million tonnes 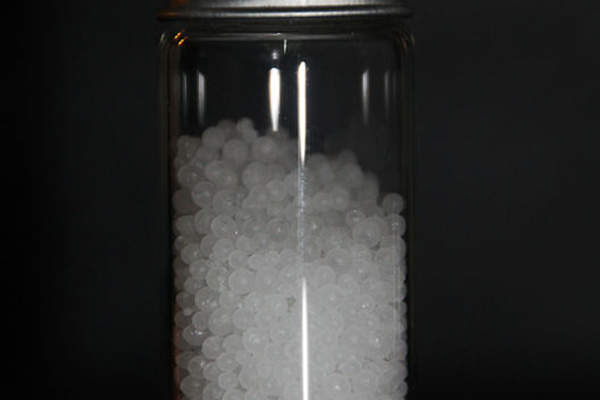 The new urea plant at Enid will have an annual production capacity of 900,000t. Image: courtesy of LHcheM. 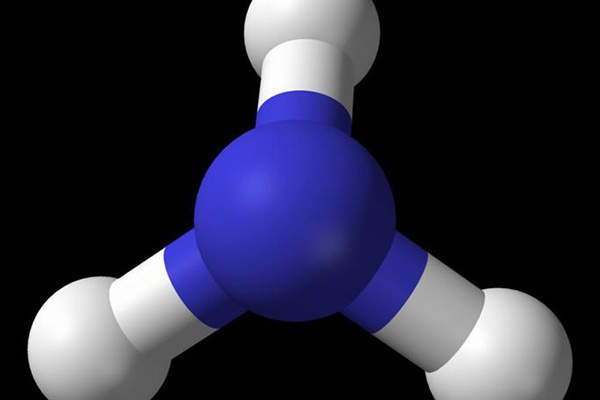 Ammonia is one of the three main products of Koch Nitrogen's facility in Enid, Oklahoma. 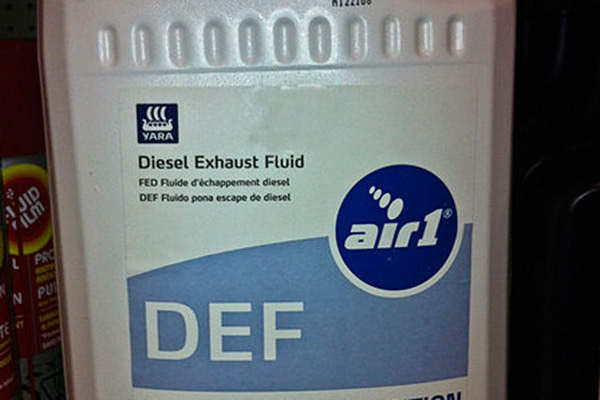 Diesel Exhaust Fluid (DEF) will be produced as an additional product from the new urea plant. Image: courtesy of Scheinwerfermann. 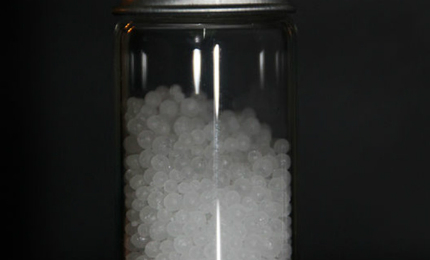 Koch Nitrogen broke ground on a $1.3bn expansion of its fertiliser plant located east of Enid, Oklahoma, in October 2014.

The project involves the revamping of certain existing production processes of the facility and construction of an integrated new urea plant at the same site. Overall, the project is expected to increase the annual production capacity of the fertiliser plant by more than one million tonnes.

The expansion will generate 1,000 new jobs during construction phase and 50-60 additional permanent jobs when it comes online in 2016. The existing facility employs 140 people.

Details of the existing fertiliser production facility at Enid

The new fertiliser plant will produce between 1.5 and two million metric tons of ammonia, urea and urea ammonium nitrate (UAN) a year.

The existing fertiliser plant at Enid came online in 1974. Koch Nitrogen acquired the facility from Farmland in 2003. It currently produces ammonia, UAN (liquid fertiliser) and granular urea. A recent development at the site involved the construction of a 10,000ft² control centre, completed in 2011, which enabled the plant operations to be fully automated.

A new urea plant will produce diesel exhaust fluid (DEF), which is a high-purity urea solution that reduces the nitrogen oxide content in the exhaust emissions of diesel engines.

Associated project activities include the upgrade of the wastewater treatment facilities, construction of two electric power substations including power interconnections, and construction of an additional high-speed truck and rail loading facilities.

Stamicarbon’s licenced technologies for the project

"The project is expected to increase the annual production capacity of the fertiliser plant by more than one million tonnes."

Conceptual design for the expansion project including the definitive project cost estimate was provided by Black & Veatch, which was awarded the contract in May 2012. The company was further awarded a contract in September 2014 to provide engineering and procurement services for the existing two ammonia plant expansions including the utility and infrastructure improvements.

KBR has been awarded the engineering, procurement and construction (EPC) contract for the new urea plant. The company is also providing construction management services for the overall project. The respective contracts were awarded in September 2014.

Koch Nitrogen and Koch Fertilizer Canada are affiliates of Koch Fertilizer, which is an indirect subsidiary of Koch Industries. Koch Fetilizer and its affiliates operate nitrogen based fertiliser plants in the US, Canada, Trinidad and Tobago. They also operate state-of-the-art terminals in the US, Canada, Mexico, Brazil, Australia, France and the UK, supplying globally more than 13 million tonnes of fertiliser products annually.