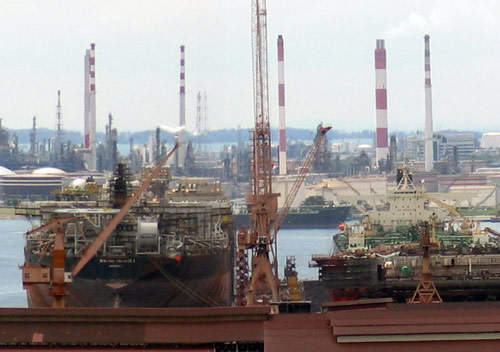 The new aromatics plant in Jurong will cost $2bn to construct. 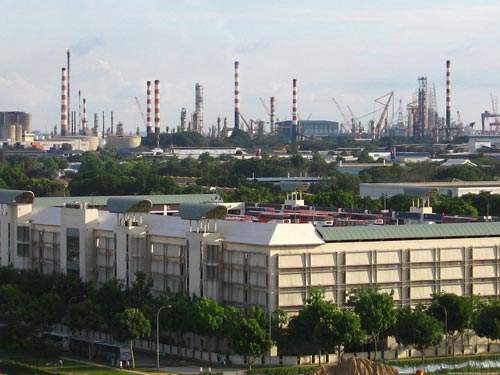 Jurong Island already has more than 80 companies involved in petrochemicals. 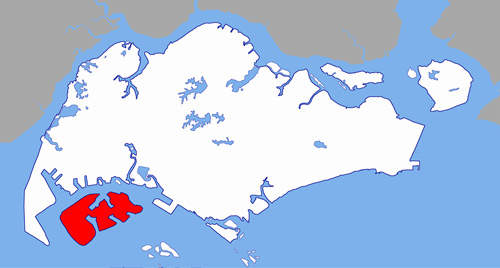 Jurong Island is ideally placed for petrochemicals plants as it has a deepwater port and is situated near to Asian customers. 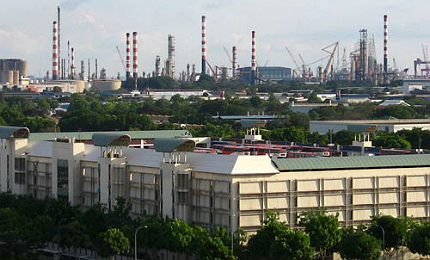 Jurong Island plays host to most of the largest petrochemical companies in the world. There are more than 80 companies represented on the island, with facilities of one sort or another, which has required an investment of more than $24bn.

With so many refineries on the island, processing more than 1.3 million barrels of crude oil a day, it is hardly surprising that petrochemicals plants have also been sited there.

One of the latest facilities to be constructed will be the new Jurong Aromatics plant, owned by the private concern Jurong Aromatics Corporation (JAC) with ChemOne as the project developer. The plant was originally planned for start-up in 2011, but was delayed due to the financial crisis, but it is now on-track with restructuring of the shareholders and improving market conditions.

The new plant is expected to cost $2bn to construct and has been designed to produce 1.5 million tonnes of aromatics (benzene, orthoxylene, paraxylene, toluene, ethylbenzene) each year, alongside 2.5 million tonnes of fuel a year. Land for the refinery was provided by JTC Corporation (the body in Singapore responsible for administration of land in industrial parks).

The JAC project will use the Jurong rock cavern (JRC) to help meet its storage requirement. The JRC will provide 1.48 million cubic metres of underground oil storage space.

"The new plant is expected to cost $2bn to construct and has been designed to produce 1.5 million tonnes of aromatics."

The petrochemicals engineering company UOP Technology (a subsidiary of Honeywell International, Inc) was selected as the main contractor for the project in October 2007. UOP will provide the technology, basic engineering services and equipment for the new plant.

The project passed a major milestone in February 2013 with the installation of a xylene splitter. The xylene separation tower, which will be used for extracting aromatics, measures 108m in height and eight metres in diameter, and weighs 1,147t.

In February 2009, JAC announced that the start-up of the aromatics project would be delayed until 2013, now further delayed again until 2014. The decision was taken as the company was unable to secure or find funding for the project.

The company has held talks with Singapore’s Economic Development Board (EDB) to issue funds under its Capital Assistance Scheme.

In January 2010, BP and other shareholders came forward to help with the project’s financing. Following these developments, JAC announced that construction of the project would start in March 2010 and be completed by 2013.

The plans, however, were further delayed due to financial debt support for $1.56bn. The financing deal for $1.56bn was finally signed in April 2011. The plant will receive debt from the Korea Trade Insurance Corp ($618m) and the Export-Import Bank of Korea ($278m initially, with another $340m future guarantee).

JAC expects the plant to use natural gas condensate from gas fields in the region as feedstock for the plant, although with so many refineries in Jurong there are numerous alternatives. It has signed feedstock agreements with BP, SK Energy and Glencore for a period of seven years. BP will supply 50,000 barrels a day of condensate and SK Energy and Glencore will each supply 25,000 barrels a day.

The plant is expected to produce 800,000t of paraxylene, 200,000t of orthoxylene, 450,000t of benzene and 25 million tonnes of petroleum products annually. All of these chemicals will be supplied to manufacturers of textiles and polymers in the Far East.

"In January 2010, BP and other shareholders came forward to help with the project’s financing."

At the end of 2007, Sembawang Engineers and Constructors, a wholly owned subsidiary of India’s Punj Lloyd’s, was awarded a major turnkey contract on Jurong Aromatics Corporation’s world-scale aromatics project. The contract was valued at $450m.

Under the terms of the contract, Sembawang E&C will be responsible for providing engineering, procurement and construction work on all ancillary facilities, including the intermediary and finished product storage facilities, the receiving and exporting jetties, a power and steam co-generation plant and the wastewater treatment unit, as well as other utilities and infrastructure.

In August 2010, JAC awarded a $950m contract for the construction of the aromatics plant to SK Engineering & Construction. Sembcorp Industries will provide utility services, including water and wastewater treatment, for 20 years.

In July 2011, Essar Projects was awarded a $320m engineering, procurement and construction contract for the project. The scope of work includes construction of storage tanks, jetties, pipelines and utilities.

In April 2012, Essar awarded an engineering, procurement and construction (EPC) contract to McConnell Dowell, for the marine works, on-shore civil works and all associated mechanical, piping and electrical and instrumentation works.

ExxonMobil is set to become the largest petrochemicals company operating in Singapore.