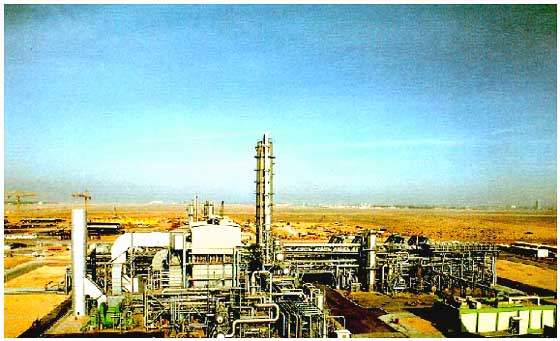 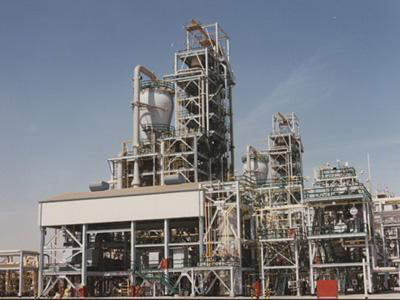 Part of the expansion project is the construction of a 218,000t/yr low-density polyethylene plant and an olefin cracker that will produce 700,000t/yr of ethylene and 200,000t/yr of propylene. 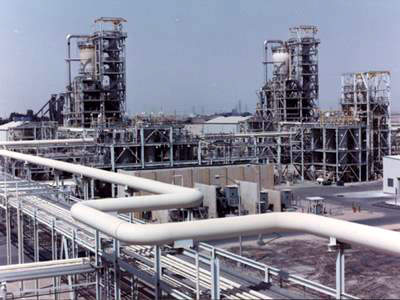 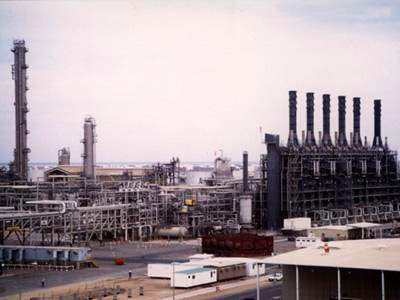 The total project cost is estimated at approximately $1bn.

The Al-Jubail Petrochemical Company (Kemya) owns the plant complex. The company is a joint venture between Saudi Arabian Basic Industries (Sabic), owned by the Saudi Arabian Government, and ExxonMobil.

Saudi Arabia has traditionally only involved the private sector through large multinationals, such as Chevron, ExxonMobil and BP.

Sabic holds half the joint venture and Exxon Chemical Arabia (a subsidiary of the ExxonMobil group) the other half. The plant was established in 1979 and came on stream in 1985.

"The Al-Jubail Petrochemical Company (Kemya) owns the plant complex. The company is a joint venture."

In November 2008, Sabic and ExxonMobil Chemical signed an agreement to undertake a feasibility study for establishing a new elastomers plant at Kemya. The synthetic rubber plant will have a production capacity of 400,000t/y and require an estimated investment of $5bn.

In May 2011, Sabic and ExxonMobil awarded FEED contracts for the process units of the project to Jacobs Engineering and Mitsui Engineering & Shipbuilding.

Technology licence agreements have also been finalised with Continental Carbon Company for its carbon black production technology. Goodyear Tire & Rubber Company has been contracted to provide its SBR and polybutadiene rubber technology.

The project is an ethylene and polyethylene plant in Al Jubail, Saudi Arabia. A major expansion of the plant was started in the fourth quarter of 1998 financed with a loan of about $720m from a consortium of 16 banks, arranged for a term of eight and a half years. The rest of the project was paid for through equity.

The expansion project involved the construction of a 218,000t/y low-density polyethylene plant and an olefin cracker which produces 700,000t/y of ethylene and 200,000t/y of propylene. The plant uses the proprietary technology of ExxonMobil for the high pressure LDPE unit.

Thus, the project is a major commitment by Kemya. The new plant cost approximately $1bn. The plant has two more ethylene crackers that were constructed by the Saudi Arabian division of ABB Lummus via a turnkey contract, which uses both hot ends and recovery technology.

Tecnimont Arabia and Tecnimont were the contractors for the LDPE plant. Commercial production began in January 2001.

The de-bottlenecking engineering, procurement and construction services contract for the LDPE plant was awarded to Saudi Arabian Parsons (part of the UK construction group). The plant gets half of its feedstock from ethane and half from propane.

"Sabic holds half the joint venture and Exxon Chemical Arabia (a subsidiary of the ExxonMobil group) the other half."

The projects have also been made possible by the rising price of crude oil. Saudi Arabian petrochemical production has cheap supplies of feedstock, but high transport costs to the main markets in Asia and Europe.

In January 2001, Petrokemya awarded a contract for a new plant adding 800,000mt/y of HDPE and LLDPE to current capacity. The contract was placed with Toyo Engineering Corporation of Japan. Petrokemya currently produces 2.5mt/y of various petrochemical and polymer products, including ethylene, benzene, propylene, butadiene, butene-1 and polystyrene.

Sabic is the biggest petrochemical producer in the Middle East and has been concentrated mainly in Saudi Arabia since its foundation in 1976.

The company is committed to continuing a major petrochemical expansion despite its recent fall in profits, which was brought on by the double whammy of rising feedstock prices and falling petrochemical prices.

ExxonMobil was formed by the merger of Exxon and Mobil in 1999. It is the second largest ethylene manufacturer in the world. In polyethylene, the company is the leading world supplier. It is also a major producer of oil and gas, as well as many other petrochemical products.