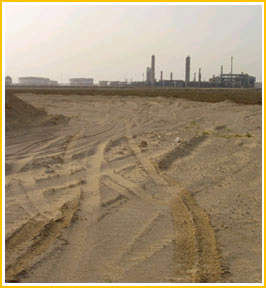 Sipchem began work on its Jubail Acetyls Complex in 2005 and the complex started commercial operations in 2009. 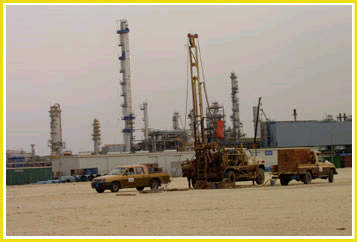 Detailed engineering, procurement and construction began at the site during the first quarter of 2006, while completion was initially scheduled for the third quarter of 2008. 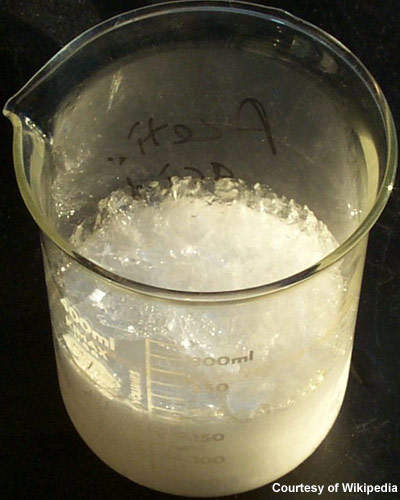 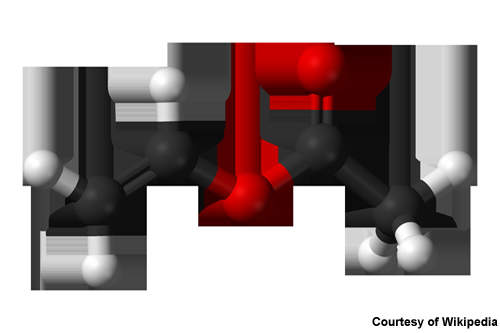 The first shipment of VAM from the complex was made to the European markets in January 2010.

At the beginning of 2005 Saudi Arabia’s Saudi International Petrochemical Company (Sipchem) announced that it had made a final decision to build an acetyls complex at Jubail Industrial City, Saudi Arabia.

Commercial operation of the complex began in December 2009 with the start-up of the VAM plant. The first shipment of VAM from the complex was made to European markets in January 2010.

Sipchem is a joint venture company established in 1999. The company has invested in and operates a 1 million t/y methanol plant and a 75,000t/y butanediol plant located in Al Jubail.

Saudi British Bank and HSBC were appointed by Sipchem as financial advisors to the project. The banks assisted in the financial structure of the project with a view to seeking bids from regional banks for project financing.

“The CO plant has an output of 345,000t/y of carbon monoxide and is the world’s largest CO facility.”

During the second half of 2004, US firm Eastman Chemical announced that it had signed an interim agreement with Sipchem for the licensing of Eastman’s proprietary acetyl co-production technology.

In addition to the technology licence, Eastman provided technical support and will market all acetic anhydride from the facility. The acetic acid will be used by Sipchem in the production of vinyl acetate monomer.

This methanol plant, also located in Al Jubail,
became operational during the first quarter of 2005. The VAM plant will use about half of the acetic acid produced at the acetic acid plant as its feedstock.

At the end of the first quarter of 2006 Sipchem announced that it had awarded Fluor Canada a contract for the construction of a 460,000t/y acetic acid plant, a 50,000t/y acetic anhydride plant and common utilities.

The acetic acid plant came into operation on 22 November 2009. Half of the production from the plant is supplied as feedstock for VAM plant and remainder marketed to the international and local markets.

Sipchem selected Germany’s Lurgi, in partnership with Air Liquide of France, for the construction of a carbon monoxide facility. The CO plant started operations in August 2009. The unit has an output of 345,000t/y of carbon monoxide and is the world’s largest CO facility.

Carbon monoxide is the primary feedstock for the production of acetic acid. The contract was awarded on a lump sum turnkey basis. The facility is owned jointly by Sipchem and Saudi Arabia’s National Energy Company.

“Commercial operation of the complex began in December 2009 with the start-up of the VAM plant.”

In the final quarter of 2004, Sipchem awarded the project management services contract for the acetyls complex to the UK’s Foster Wheeler. Foster Wheeler is working as part of an Integrated Project Management Team (IPMT) alongside Sipchem.

Construction of the acetyls complex began in mid-2006, with the lump-sum turnkey contract due to be awarded at the end of 2005. The total cost of construction was approximately SR7bn ($1.86bn).

At the end of 2006 Saudi International Petrochemical Company (Sipchem) announced that three of its affiliates signed a combined project finance loan facility of $560m for the Jubail Acetyls Complex. The finance loan was signed with nine regional banks.

Sipchem and the complex affiliates signed an agreement with Public Investment Fund for funding SR1.35bn ($360m) for construction of the acetyls complex in February 2009. The complex had received a loan funding of SR1.12bn from the Saudi Industrial Development Fund and a corporate loan funding of SR1.43bn in 2008.